MILWAUKEE -- At the very spot where protests organized the past few weeks, another gathering was held at Humboldt Park on Saturday, June 13.

This time, instead of marching, people supported the Black Lives Matter movement in a different way. 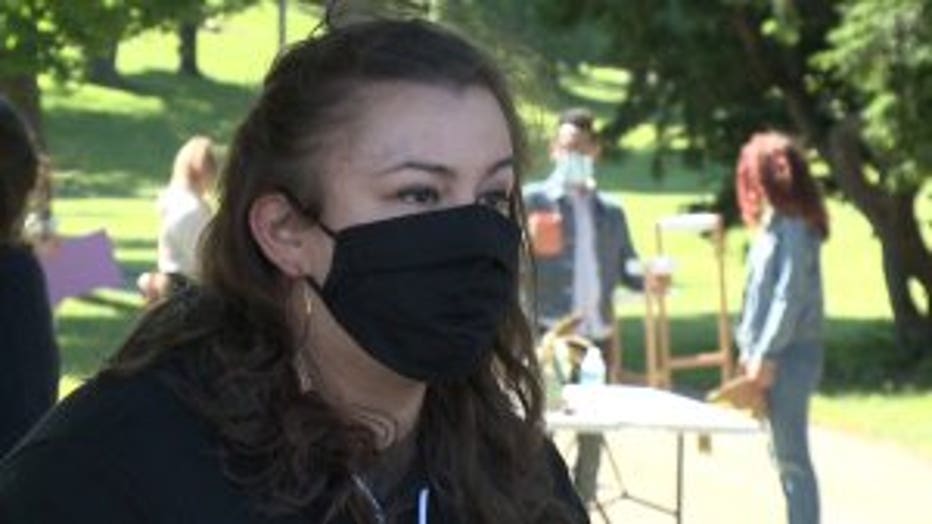 "Just making sure we are supporting our brothers and sisters in the black communities," said Daniela Perez.

Rooted in the quest for equality and sparked by the injustice and fallout surrounding George Floyd's death, Perez organized Saturday's event at Humboldt Park.

She put together a fundraiser and donated plants -- drawing a crowd that snaked around the paths of Humboldt Park. 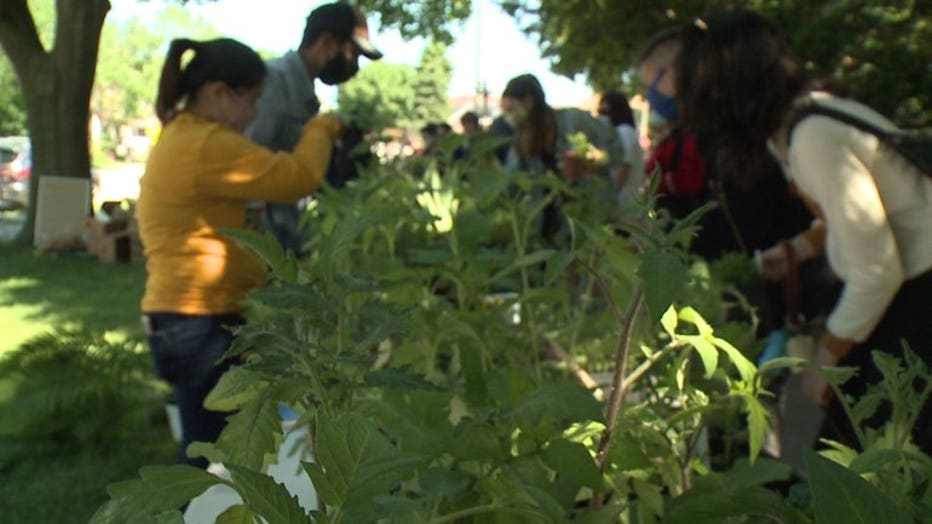 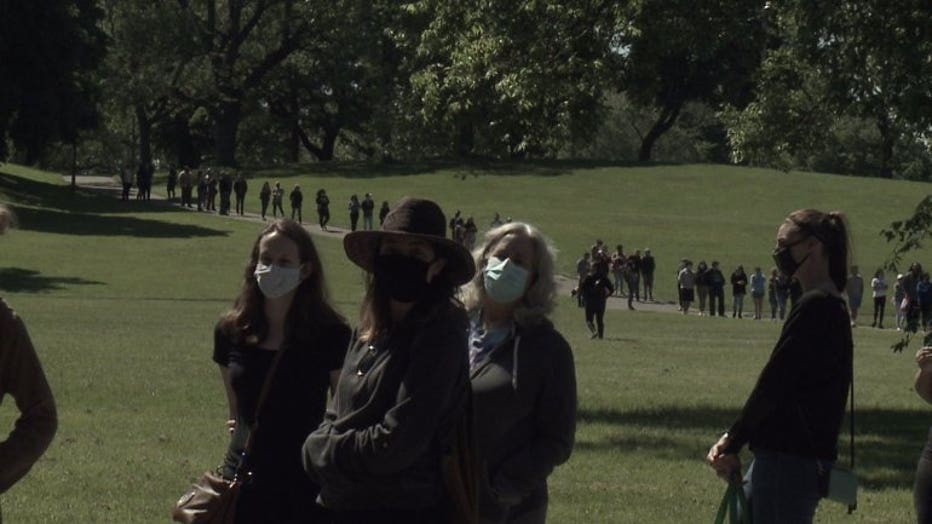 "I feel like this woke everyone up and like, OK this is a problem we need to fix," said Marycruz Sanchez, who supported the fundraiser. 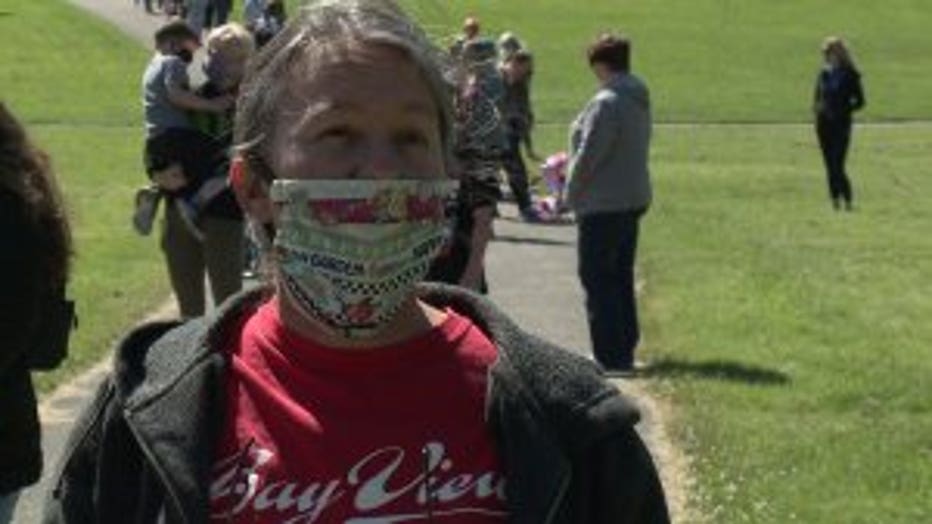 The choice for the product for the fundraiser is also seen as symbolic; plants representing life, and vegetables and food for growth supporting the Black Lives Matter Movement.

"It's totally worth it," Claudia Heller, who supported the fundraiser, said. "I think that is what is important, that we all recognize we are all part of the same fabric and taking care of people who are being marginalized. It's a big deal, and it's time." 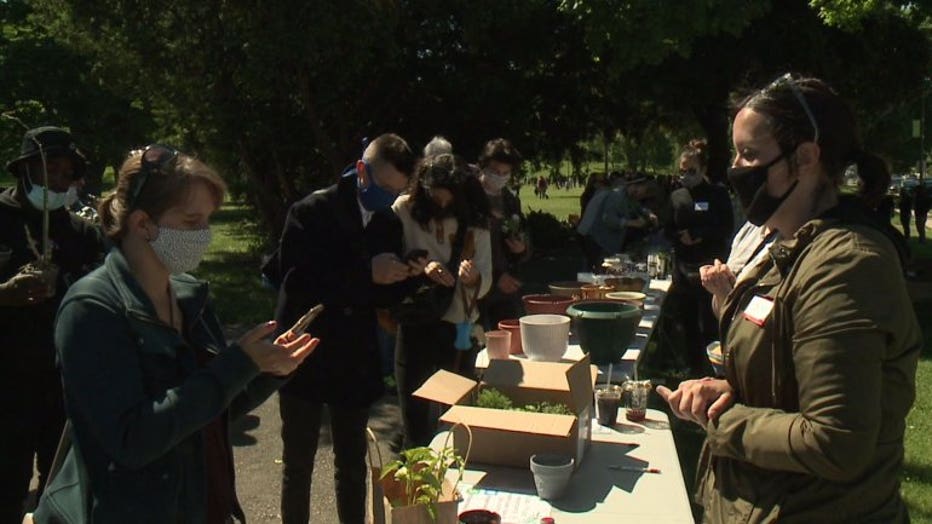 As protests continue -- going more than two weeks strong in the Milwaukee area -- 100% of the money raised will go to the collection of medical supplies for those hitting the streets for the cause and to organizations like Black Leaders Organizing Communities (BLOC) and Leaders Igniting Transformation (L.I.T.) that are sustaining the movement in the community. 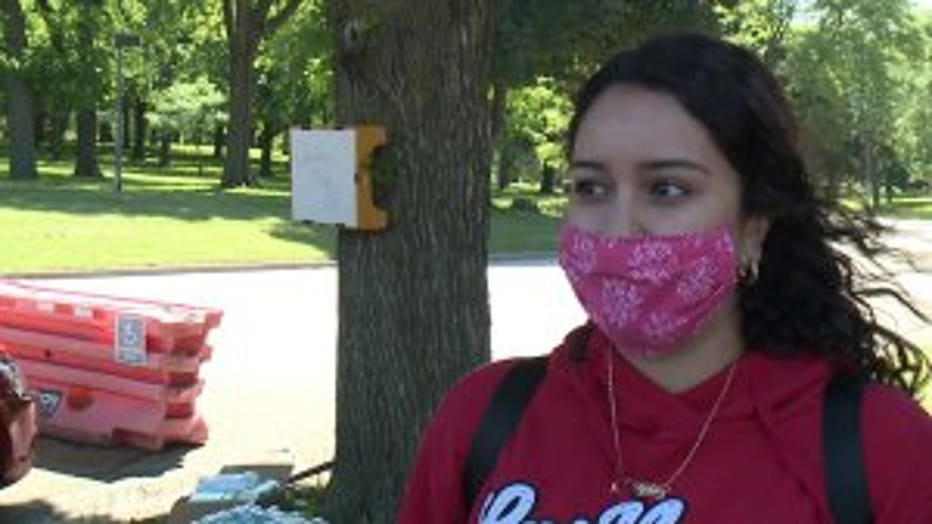 "I think everyone coming together right now is really amazing, and I think if we keep pushing and keep it going I think we can see the changes we want in our community and nationwide, hopefully," Sanchez said.