CALEDONIA -- The Racine County Sheriff's Office is seeking two men after a woman, 35, was pepper sprayed and robbed while trying to sell two iPhones. It happened Monday, July 22 in the Phantom Fireworks parking lot in Caledonia.

"It went terribly wrong," said Racine County Sheriff Christopher Schmaling. "At the end of the day, it really is a roll of the dice when we're meeting strangers."

According to authorities, a woman called 911 around 3 p.m. indicating she was pepper sprayed and robbed by two men. The Racine woman said the men fled the scene.

An initial investigation revealed the victim negotiated the sale of two iPhones through the Facebook Marketplace, and then drove to Phantom Fireworks to meet the potential buyer to complete the sale. While attempting to complete a face-to-face sale with this buyer, the buyer pepper sprayed the victim and fled the scene with the two phones. 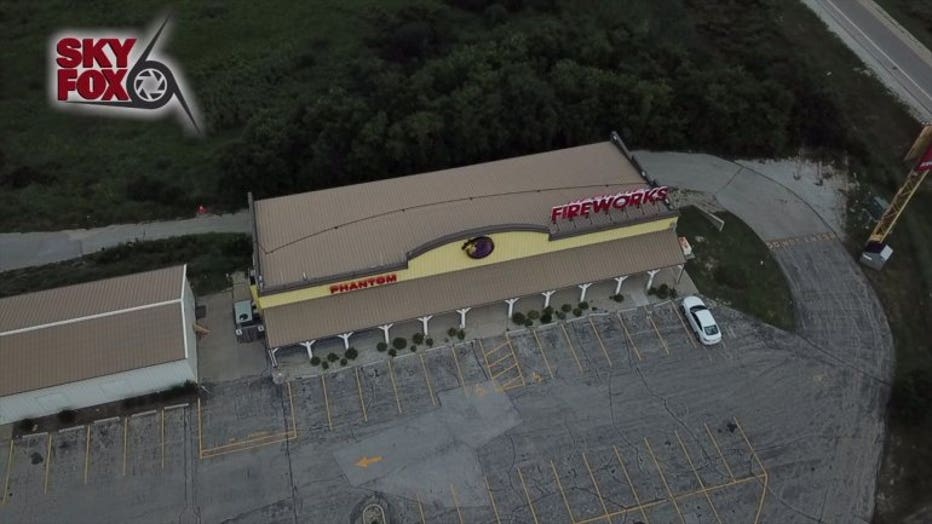 Sheriff's officials said the incident was believed to have been a planned robbery.

"Listen, this could have been much, much worse," said Sheriff Schmaling. 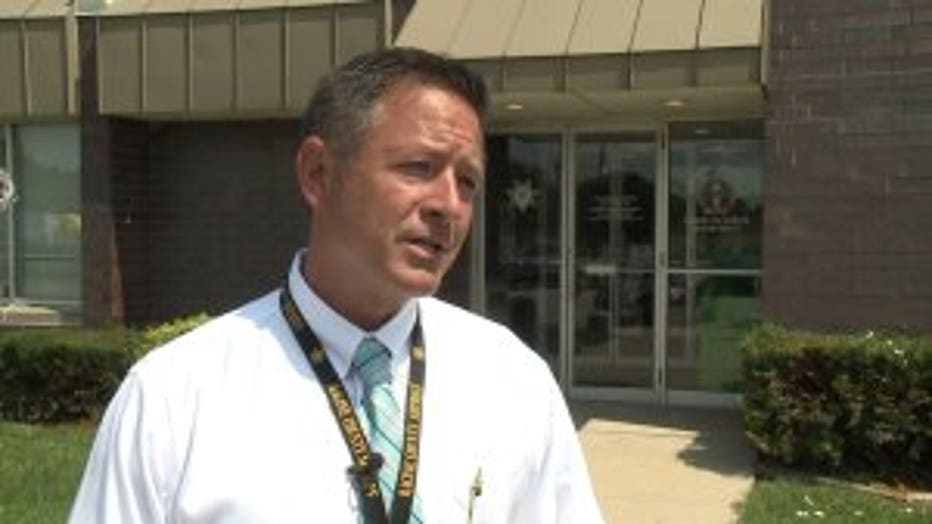 "Selling something for $100, $200 simply isn't worth your life," said Sheriff Schmaling.

The man who pepper sprayed the victim was accompanied by another man during the incident. The two were described as African-American men in their early to mid-20s. The suspect vehicle was described as a newer model black Chevrolet Silverado, extended cab, with a cover and chrome bumpers.

"I'm confident we'll catch these individuals," said Sheriff Schmaling. "I wish they would do the right thing and turn themselves in."

Sheriff Schmaling said the incident serves as a reminder of the precautions that should be taken when engaging in online sales -- like meeting in a public place, with heavy foot traffic. 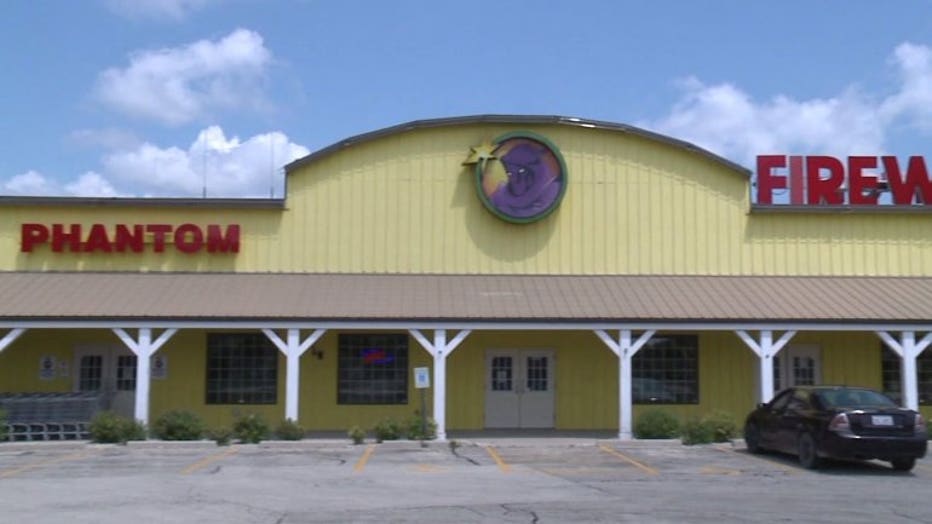 "Perhaps a restaurant, or a coffee shop, or a 24-hour gas station, where there's a lot of activity and a lot of people involved," said Sheriff Schmaling.

This is an active investigation and anyone with information is encouraged to contact the Racine County Sheriff’s Office at 262-886-2300.