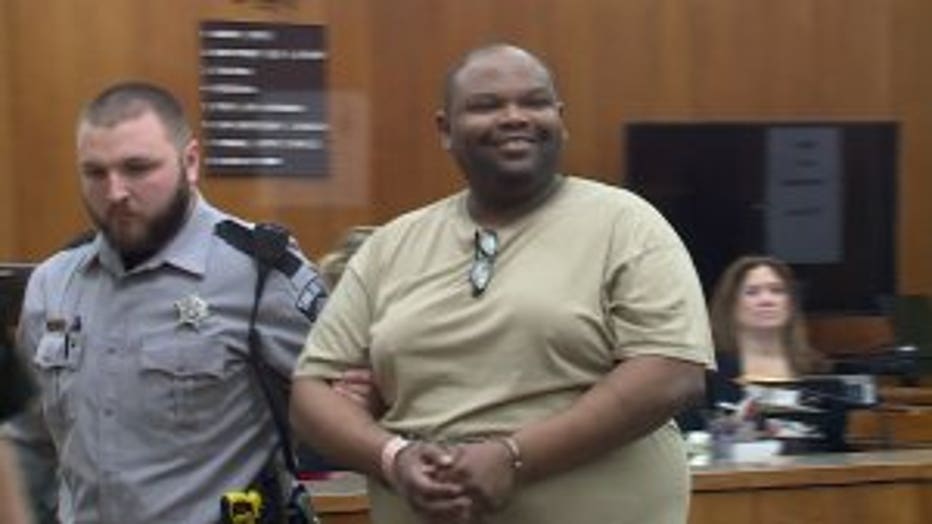 MILWAUKEE — A Milwaukee County judge sentenced Antonio Mays on Thursday, Dec. 20 to 40 years in prison plus another 15 years of extended supervision -- convicted of killing two people in a shooting over a dice game in March.

In October, a jury convicted Mays, 44, on all counts:

During his sentencing hearing, Mays brought up the fact that no one testified they witnessed him commit the murders. He also said he has no idea how his DNA was on the gun used in the double homicide.

"Everyone got, pictured me as this terrible person, but don't nobody know what happened that day. Nobody know how I raise my kids, how our family hurt because nobody asks," said Mays. 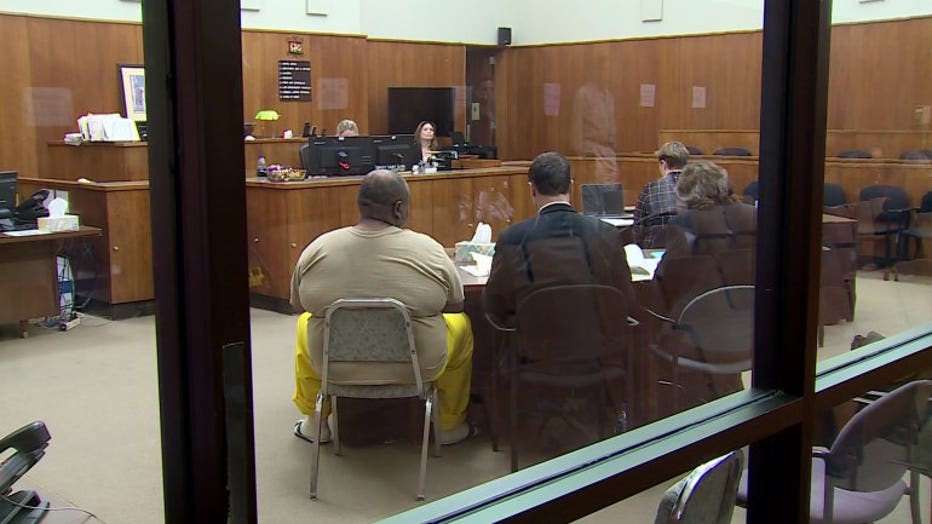 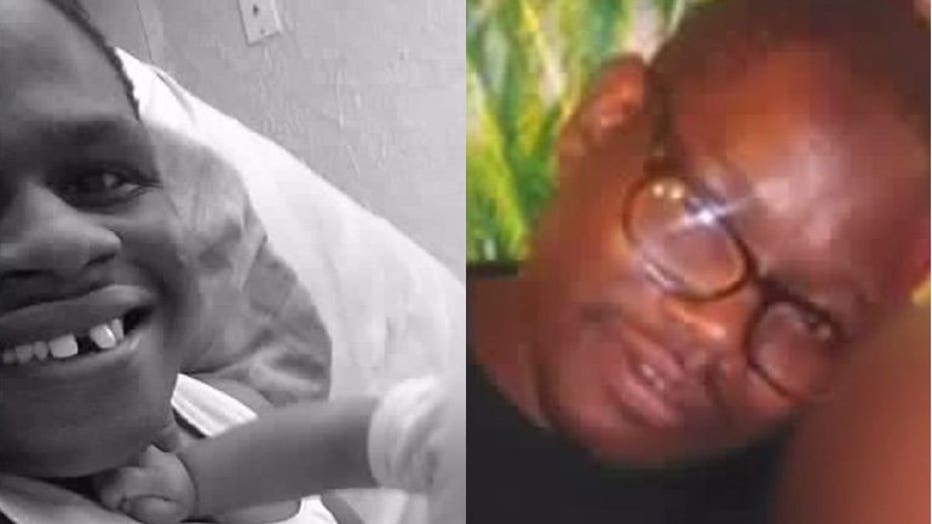 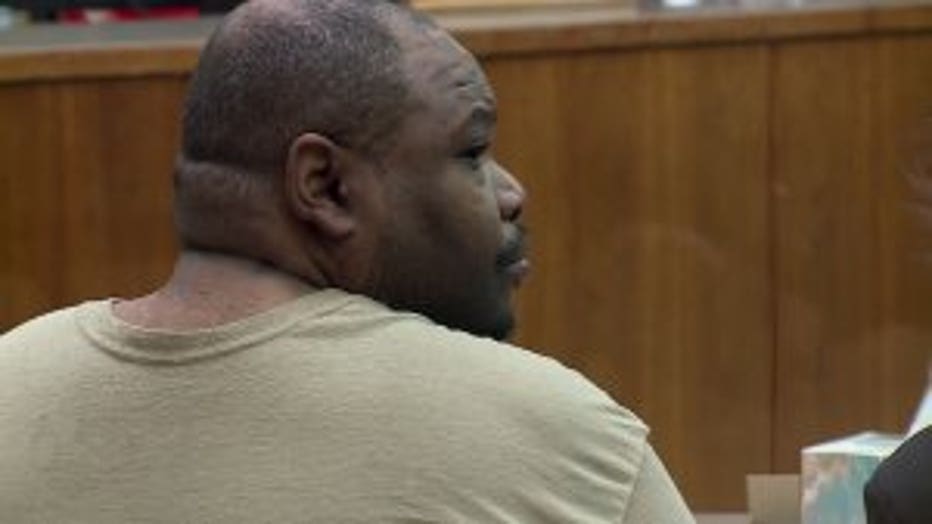 According to the criminal complaint, Milwaukee police were dispatched to the scene of a shooting near 27th and Roosevelt  on March 15 — and found two men who had been fatally shot. The victims were identified as Malyk Smith, 20, and Romale Richardson, 34.

The complaint said Mays fled the scene of the shooting — and was later dropped off at a hospital. Mays himself had been shot three times — once in the forehead and twice in the back.

When first questioned by police, Mays indicated he was taking a walk near a gas station when “two black males appeared and told him ‘break yourself, you know what time it is.’” Mays told police both men were armed with guns and he started running. The complaint said while running, Mays “heard multiple gunshots and felt a burning sensation in his back.” Mays told police a relative brought him to the hospital. 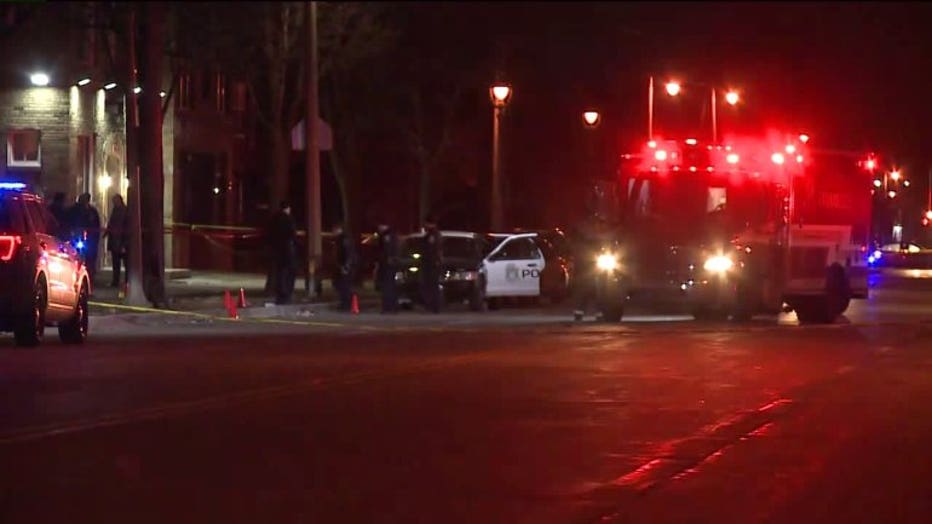 Other witnesses to the crime near 27th and Roosevelt offered a different story about what happened.

One person told police Mays’ cousin and the two victims in this case were playing a "dice game." The complaint said Mays’ relative lost money in the dice game and left. A short time later, the complaint said “there was a knock on the door, but when asked, no one announced who they were.” At that point, the witness said Malyk Smith opened the door and “a person came in and started shooting.” That same witness told police Romale Richardson started firing back.

Mays’ relative told police after losing money in the dice game, he had contact with Mays. They met in a parking lot — and then Mays went back into the apartment building. The relative said “he then heard nine shots, and shortly thereafter, observed Mays running out of the apartment building carrying two black guns in his hands." 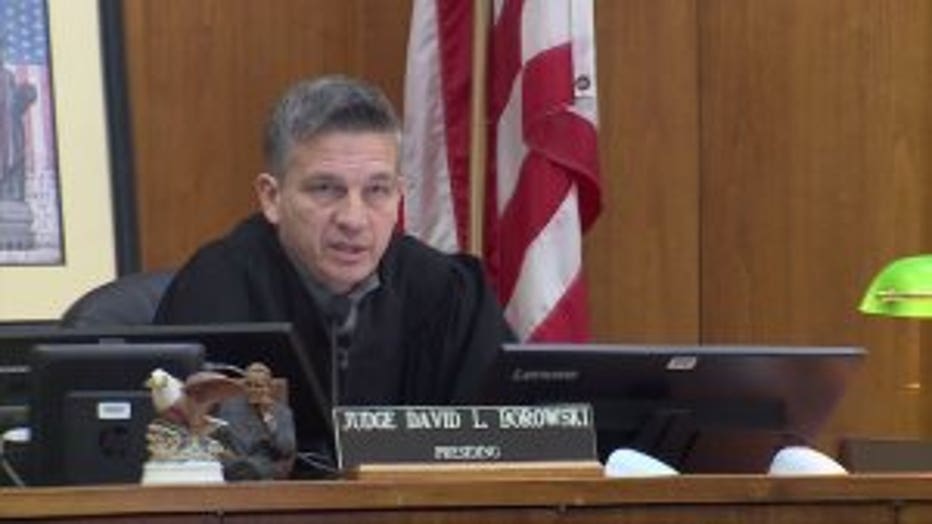 The complaint said “based on ballistic evidence, there appears to have been three different guns shot in the apartment.” In total, there were 10 casings.

"It was the wild, wild west," said Judge Borowski. "Killing two people over a dice game -- what's next? A game of checkers? A game of cards? What's the low point of people killing each other in Milwaukee?"

Prosecutors brought up Mays' prior criminal history during the sentencing hearing, including his 2002 conviction for armed robbery and 10-year prison sentence.

"A decade was not sufficient to send the message that this sort of behavior will not and cannot be tolerated," said Hanna Kolberg, district attorney.

"This case is another example of the ongoing, continuing saga and tragedy in this community of shootings and homicides," said Judge Borowski. 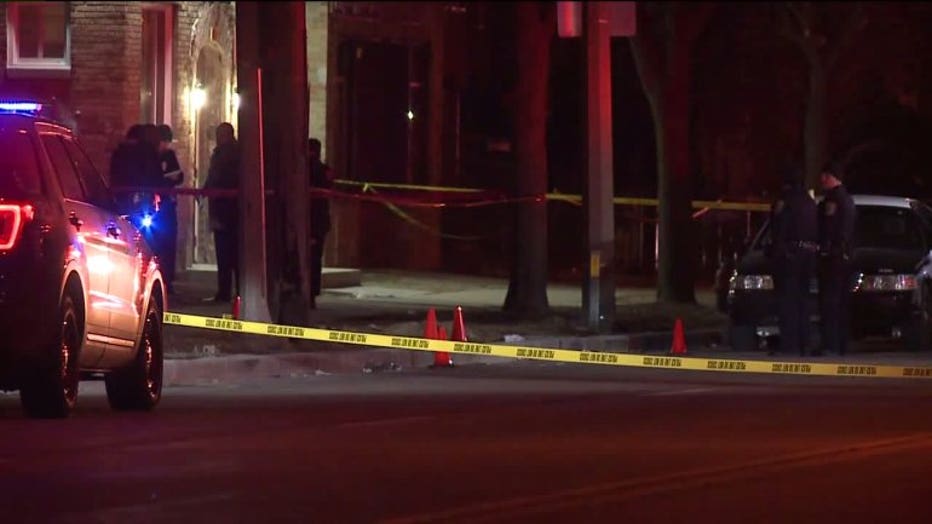