BROOKFIELD -- After the Brussels terror attacks, at least one set of parents in the Milwaukee area is waiting for their daughter to come home. 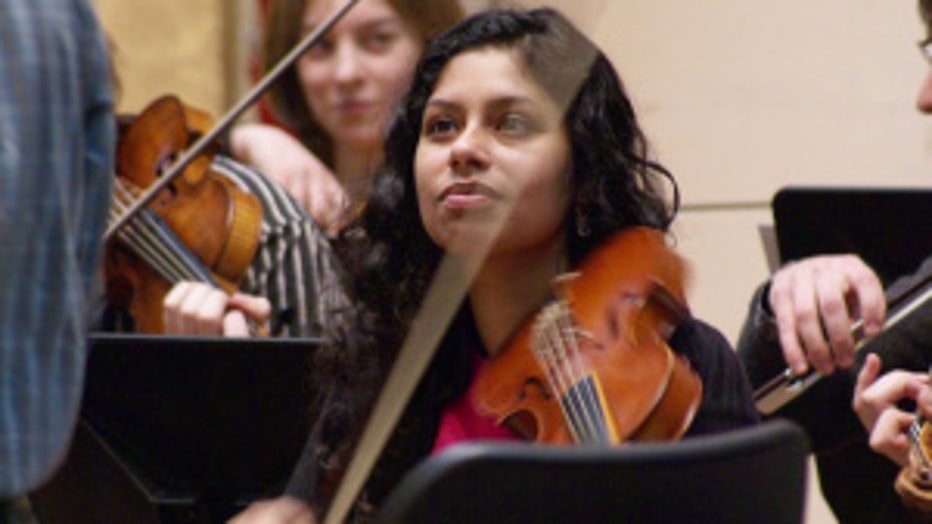 Neepa Acharya moved to Brussels nine years ago. Now, she is standing with her community -- as they work to recover from Tuesday's attacks.

Susmita and Kishore Acharya on Wednesday, March 23rd recounted the moment they learned of the Brussels terror attacks.

"It was terrifying," said Susmita Acharya, Neepa's mother. "That early in the morning, she never calls. So I thought, we kind of picked up the phone and said, 'Is everything OK?' That was my first reaction, and she said, 'Yeah, everything is okay. But everything is not OK.'" 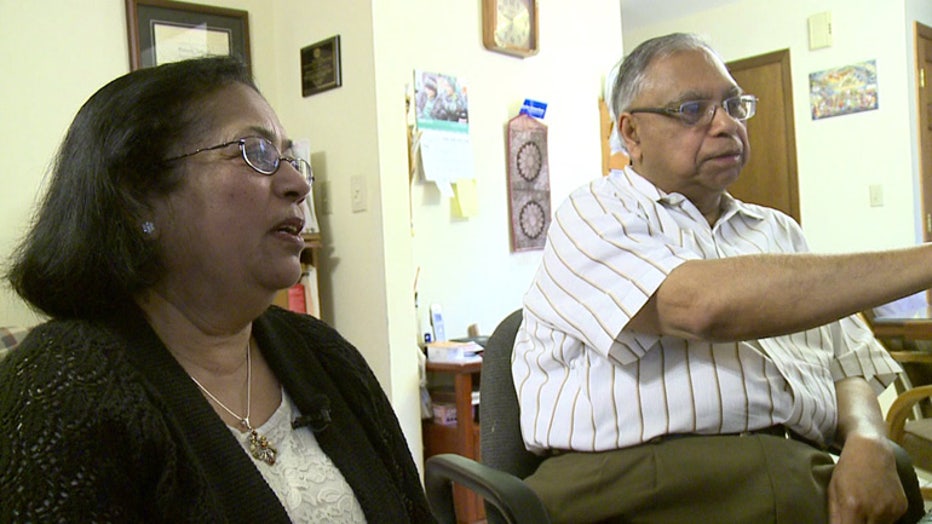 Brussels was under attack. On Tuesday morning, two explosions at the Brussels airport and another at a busy subway station in the Belgian capital killed at least 30 people and wounded more than 200 others. 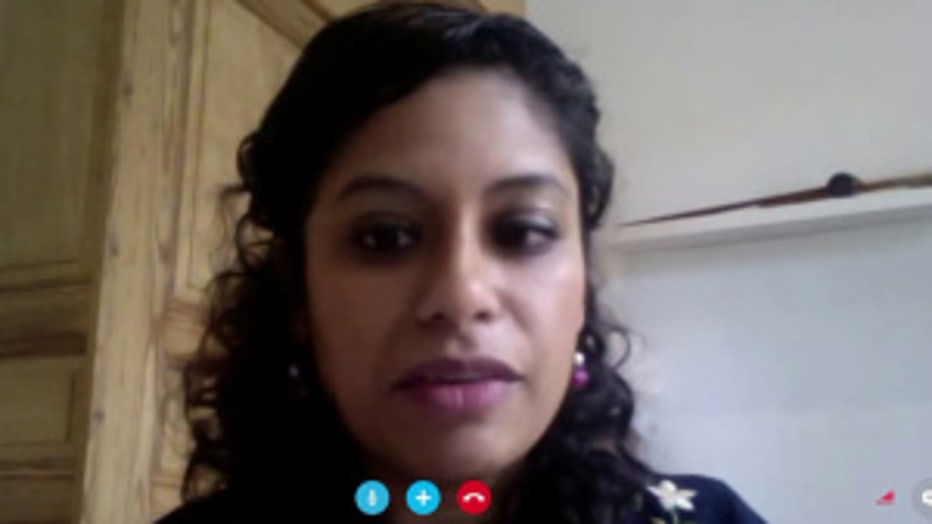 "I think that people are in fear. It is a fearful moment that we are in," said Neepa Acharya -- speaking with FOX6 News via Skype.

Neepa moved to Brussels to continue her studies in music. She has lived there for nine years and settled in to an apartment -- just a 10-minute walk from where one of the bombings occurred. Her parents spent most of the day watching the news in disbelief.

"I think more than terrifying. It's a huge tragedy that these things are happening around the world. That we want to live peacefully and it's not happening," said Susmita Acharya.

Neepa and her Brussels community are mourning while they work to move on. 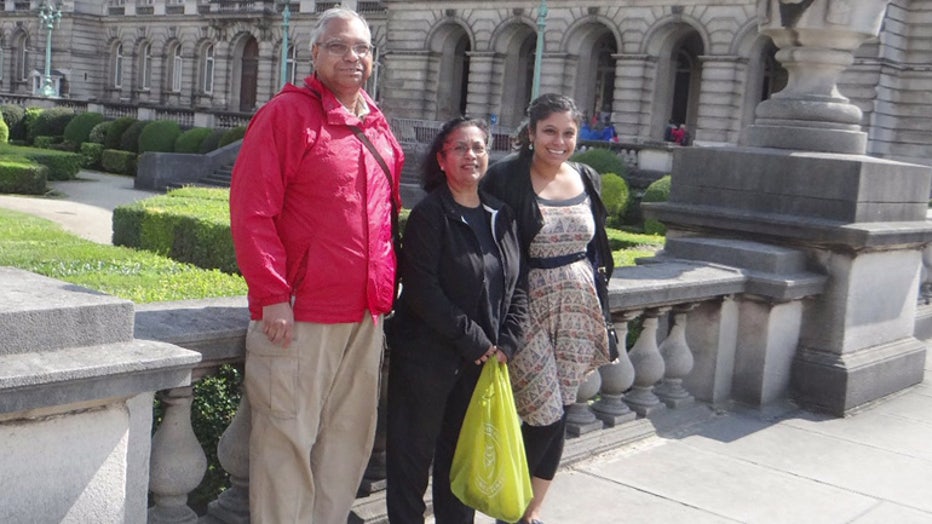 Neepa Acharya with her parents

"Everybody feels that this is not the end and there could be potentially more happening," said Neepa Acharya. 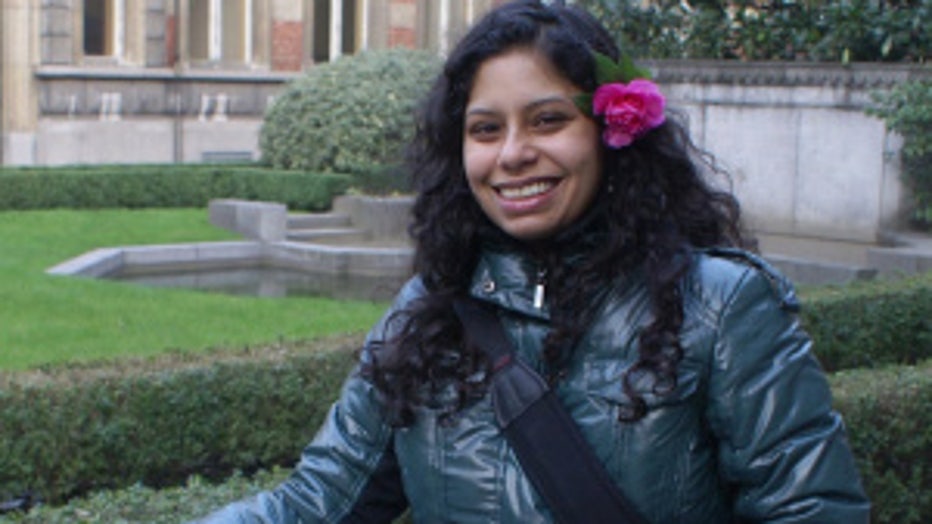 That is why her parents want her home.

"The first thing I said was, 'Why don't you come home?'" said Susmita Acharya.

Neepa's parents have a trip planned to Brussels in June for her graduation. They will go ahead with their plans for now -- unless something else happens closer to their travel date.