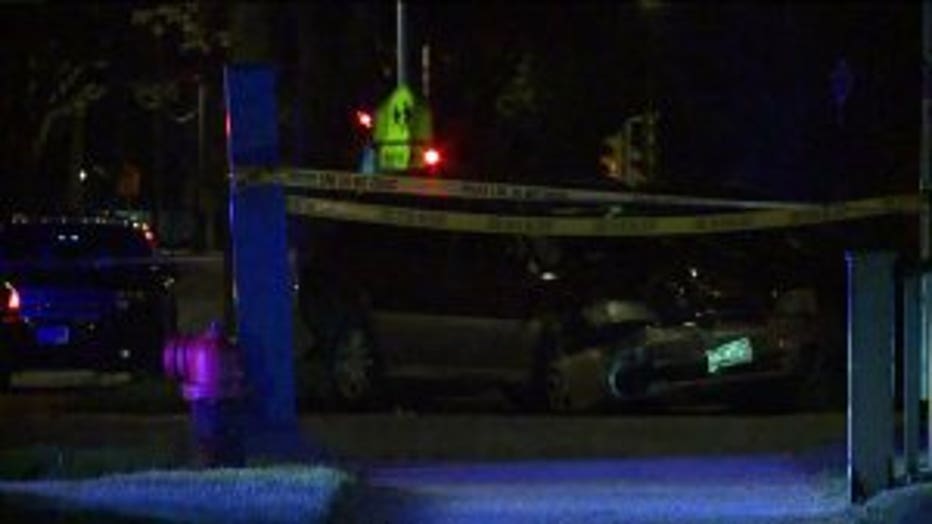 MILWAUKEE -- A 35-year-old Milwaukee man is clinging to life after he was struck in a hit-and-run crash near 47th and Locust. It happened as the man was walking to the store late Wednesday night, May 16. Police are seeking three people they say fled the striking vehicle after a second crash.

"All the sudden we hear 'boom' -- screeching," said Quon Crockwell.

Crockwell was in his yard near 47th and Locust at the time of the crash.

"...and I looked out there was a guy laying in the middle of the road," said Crockwell. 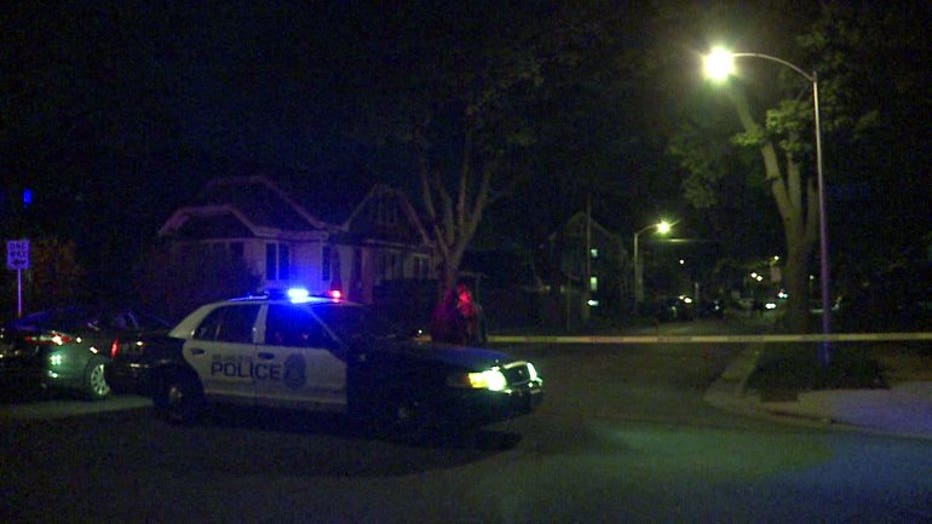 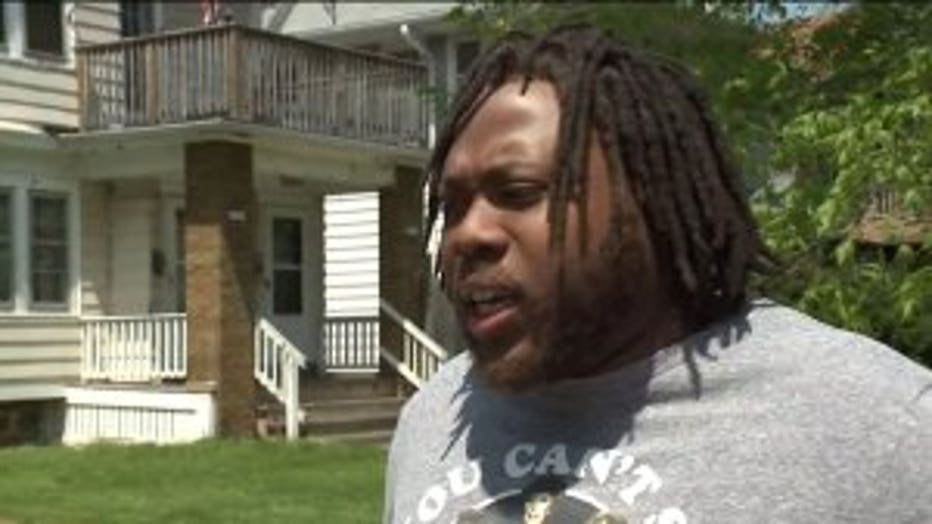 Crockwell called 911 and stayed with the victim, while the Subaru that hit the man kept going.

"I told them to get here as fast as they can. I'm trying to keep the guy, keep him coherent. I'm telling him, 'stay with me, stay with me' the whole time. It was real bad," Crockwell said.

Relatives identified the victim as 35-year-old Jonathan Campbell. Campbell lives close by and he was hit as he was walking to the store. Police say the fleeing car hit a vehicle a few blocks away, injuring a woman inside. 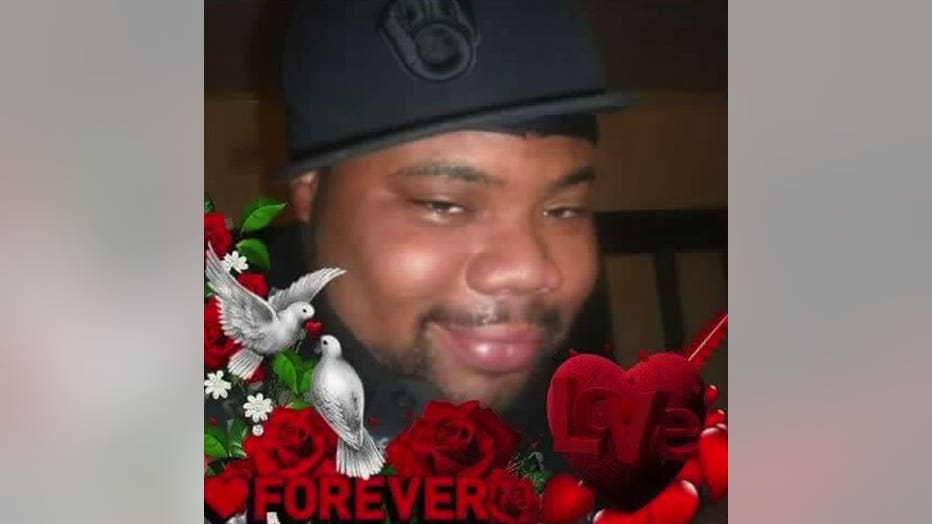 "We heard the next accident a couple blocks up. We heard another 'boom,'" said Crockwell. 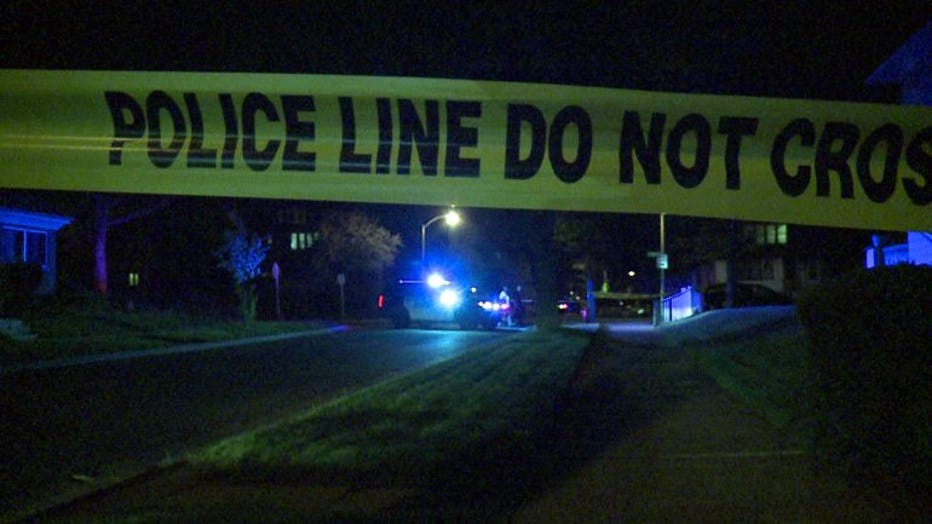 Witnesses said a group of teens ran from the second crash scene, leaving the Subaru and a trail of destruction.

"It's constant over here. Every day," Crockwell said.

In Milwaukee, officials say hit-and-run crashes have dropped slightly the past few months, but have increased every year since 2013. AAA officials said 65 percent of those killed by hit-and-run drivers nationwide are pedestrians or bicyclists. 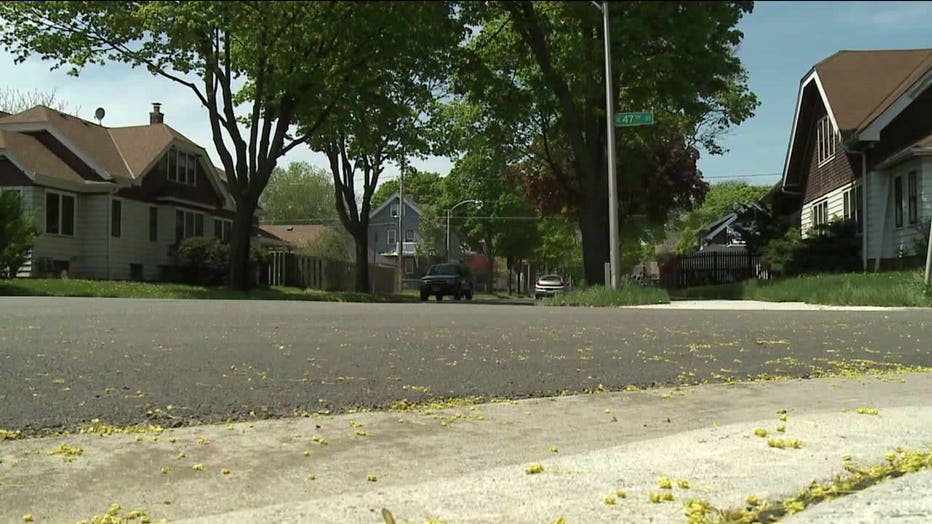 Those who know Campbell said they pray he will recover.

Milwaukee police said they are looking for three people who ran from the scene. At this time, no one has reported the car they were in as stolen.