MILWAUKEE -- Demonstrators marched until approximately 3 a.m. Tuesday, June 2 in Milwaukee. The protesters, which remained peaceful, marched through the city -- then up Oakland Avenue into Shorewood and Whitefish Bay. At this time, there have been no reports of any violence or arrests in connection with this march.

The march started around 4:30 p.m. Monday, June 1 near Milwaukee Police District 5. The march went on for miles and hours.

The organizer encouraged the group to use their voices not violence to spark change. The group, which at times included hundreds of people, did just that. 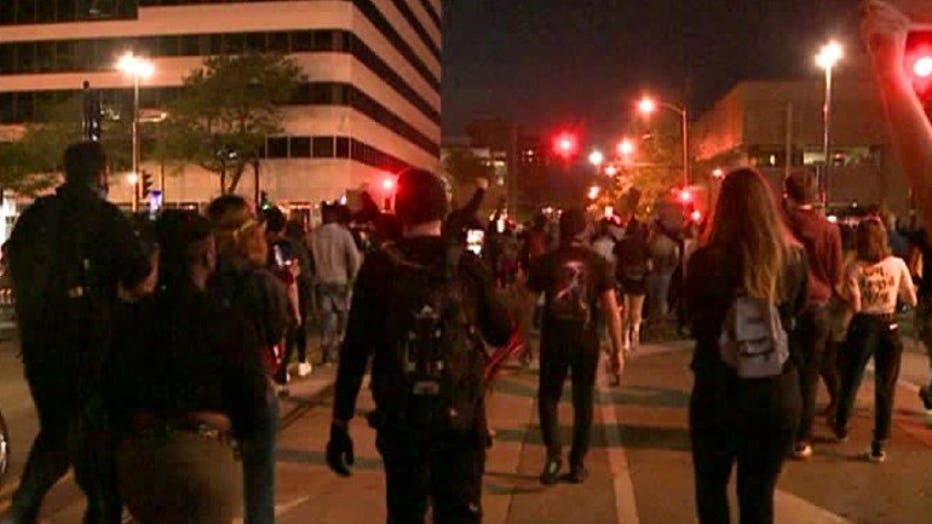 They march peacefully throughout downtown Milwaukee -- stopping a Red Arrow Park for a moment of silence before heading north -- all the way into Whitefish Bay.

"It was powerful to see our youth standing in solidarity, showing their concern, showing that they don't have fear," said Elizabeth Brown, protester. 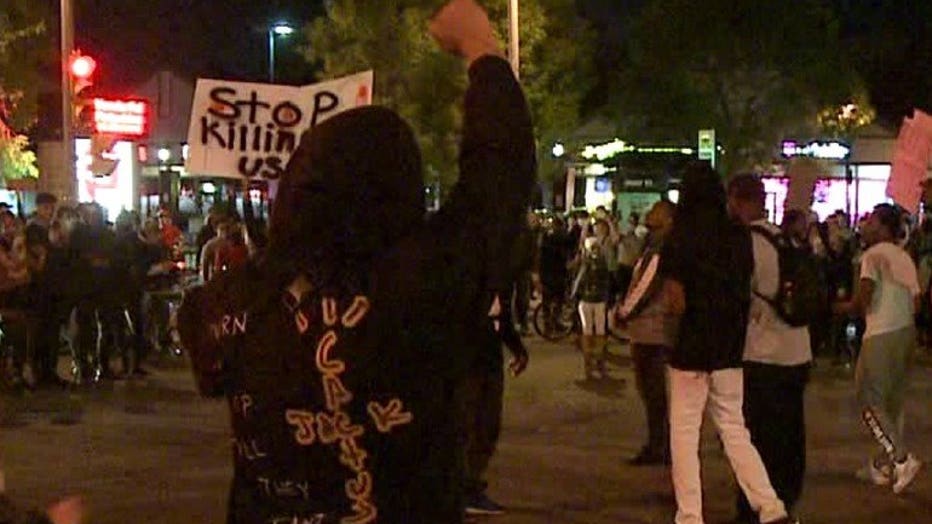 The group marched for 11 hours.

A huge group of law enforcement, FOX6 counted more than two dozen vehicles, stopped the group near Capitol and Port Washington Road just before 3 a.m. and the group went home.