MILPITAS, Calif. -- This story may encourage you to take a closer look at what is in your garage! A woman in California dropped off some old stuff at a recycling company. What she didn't realize is that a very valuable computer was inside a box. Now, the company is trying to find her.

Someone at Clean Bay Area -- a recycling company in Milpitas, California made the surprising discovery.

"It was like, you know, like you won the lottery!" Clean Bay Area Vice President Victor Gichun said.

Last month, a woman dropped off several boxes containing what she thought was junk.

Inside one of those boxes was a vintage Apple 1 desktop computer -- one of only 200 first-generation models created in 1976. 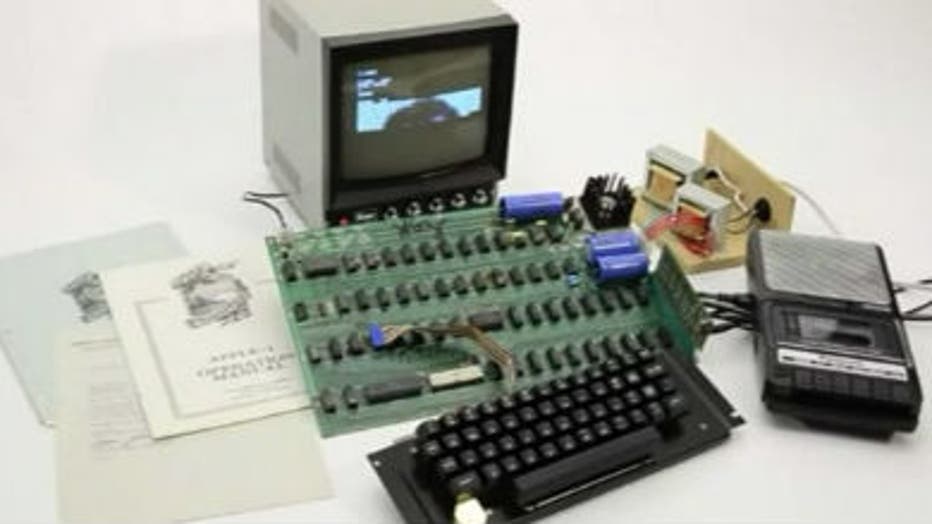 After some research, Clean Bay Area sold the Apple 1 computer to a private collector for $200,000.

They're now looking for the original owner, who didn't leave a name.

"I said, 'do you need a pick up receipt or do you need a tax receipt?' She said, 'no, no I'm fine. Just want to clean up the garage,'" Gichun said.

Gichun wants to honor the company's policy by giving the woman half of the proceeds from the sale.

"Her husband passed away recently. And I don't know her financial situation, but I think it can really help her," Gichun said.

Gichun says all the woman needs to do is come down and pick up her check. 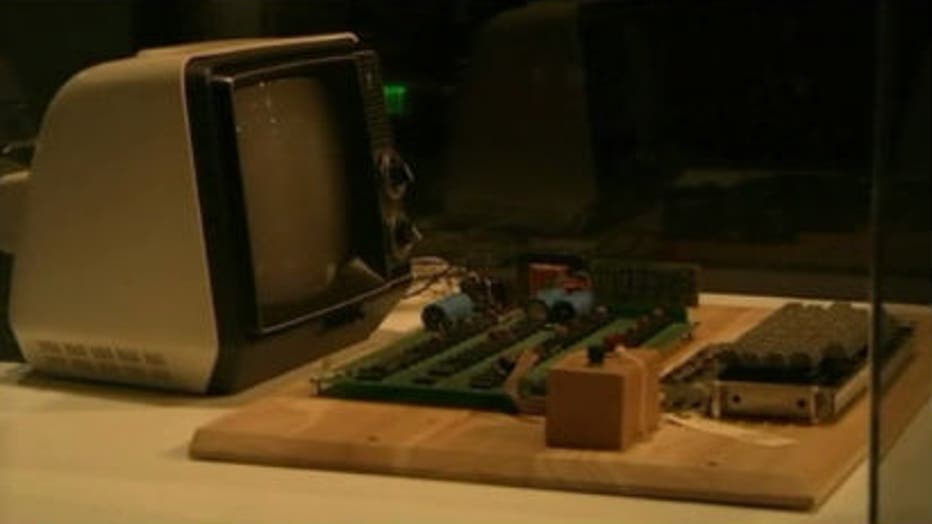