MILWAUKEE -- It was another morning of traffic headaches along I-43 in Milwaukee County. All lanes on northbound I-43/94 at Holt Avenue were temporarily shut down Wednesday morning, Nov. 13 following a crash involving a semi and a bridge at Lincoln Avenue. All lanes reopened shortly before 11 a.m. 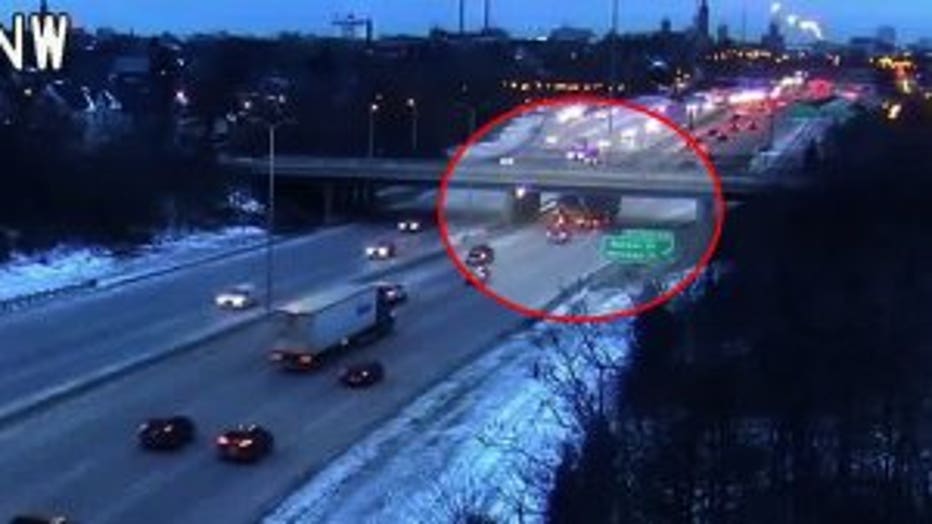 Semi crashes into overpass on I-94/43

The semi-tractor was hauling a large oversized containment unit, and upon deputies arriving on scene, they identified large pieces of metal and other debris across all three lanes of traffic.  The crash caused a full northbound closure of I-43/94 shortly after 7 a.m.

As a result, for hours, vehicles heading towards downtown Milwaukee just sat.

"It just kind of hit me unexpectedly," said Jared Stewart. "I pulled up near Howell Avenue and traffic was just stopped."

"The backup is bad, and you don't move," said Audrey Worswick. 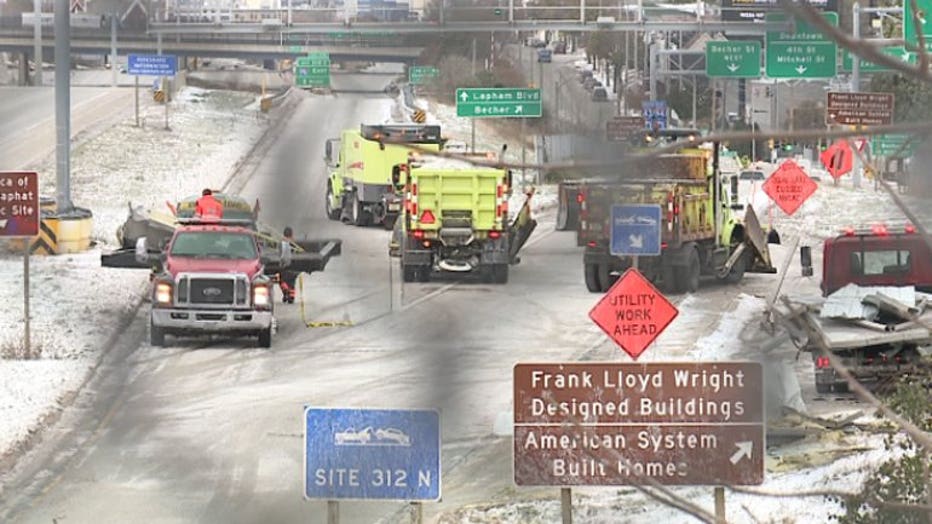 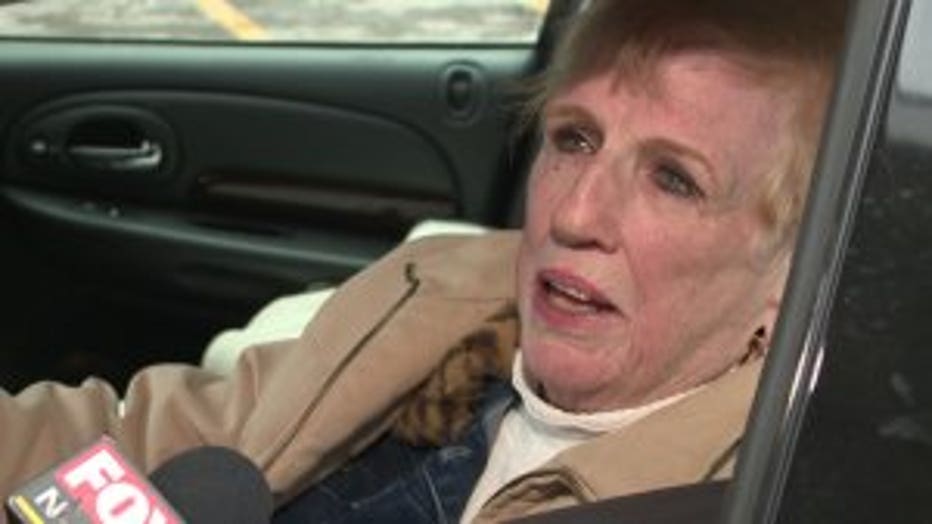 The semi-tractor’s safety vehicle, which was following the semi, was struck by debris. The Milwaukee Fire Department responded to the scene and treated the two occupants of the safety vehicle for injuries not believed to be life-threatening.

What drivers sitting in traffic didn't know, was that up ahead, a semi had hit the Lincoln Avenue bridge. Traffic was diverted off I-43/94 at Holt Avenue -- sending Worswick to a gas station to ask for directions.

"I just got off," said Worswick. "The detour got you off onto Holt Avenue, and now, I'm lost because I'm used to going straight."

The morning commute doubled for some as they made their way through the diversions.

"This morning, it took me about an hour and 25 minutes, and I haven't even gotten there yet," said  Stewart. 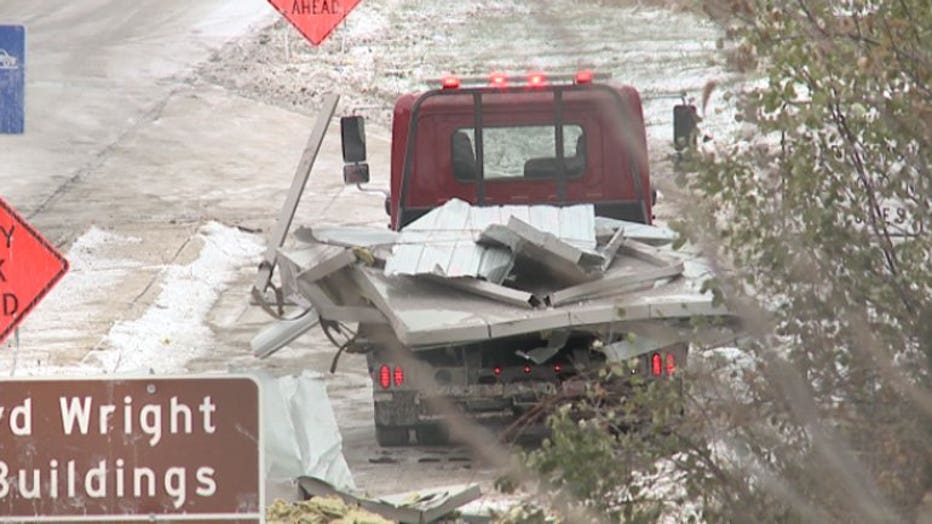 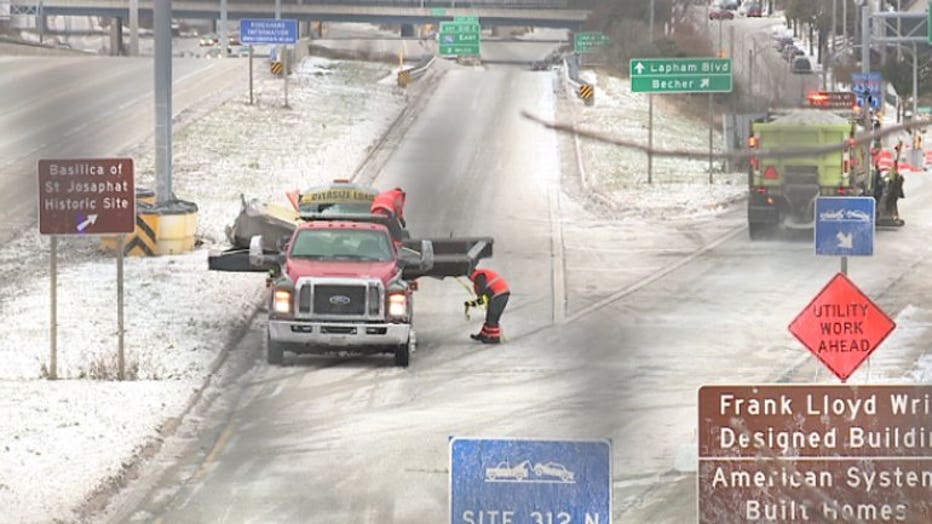 The lanes were closed for more than four hours after debris was littered across the freeway -- creating a memorable morning for the people stuck behind it.

"I've never seen that before," said Stewart. "It was just wild."