On heels of holiday weekend, some waited 4+ hours for COVID-19 testing at UMOS site

On heels of holiday weekend, some waited 4+ hours for COVID-19 testing at UMOS site

MILWAUKEE -- With Fourth of July weekend over, reality set in for some on Monday, July 6 -- concerned about potential exposure to COVID-19. The Wisconsin National Guard testing site at UMOS in Milwaukee was bombarded, with many waiting hours in line after the holiday weekend.

"It was insane," said Nic Ystad, who waited more than four hours. "This is the first time I've ever seen it like this." 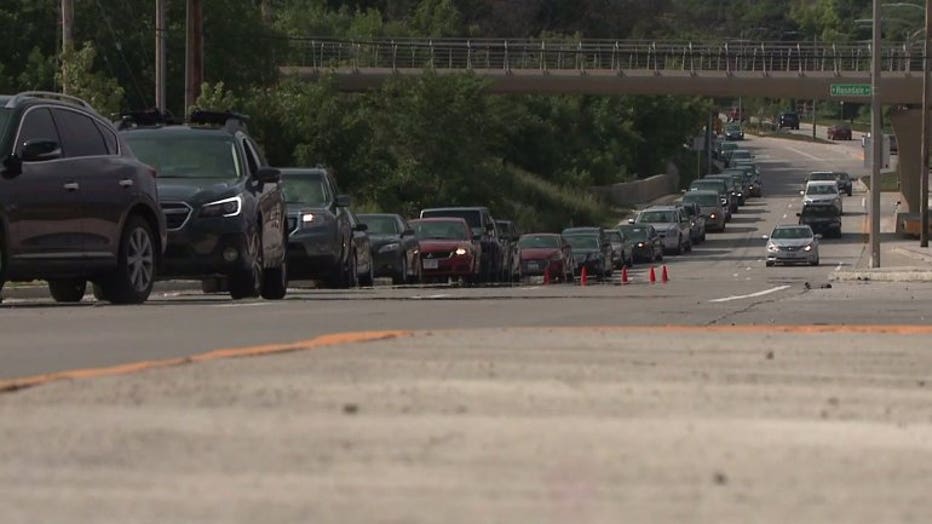 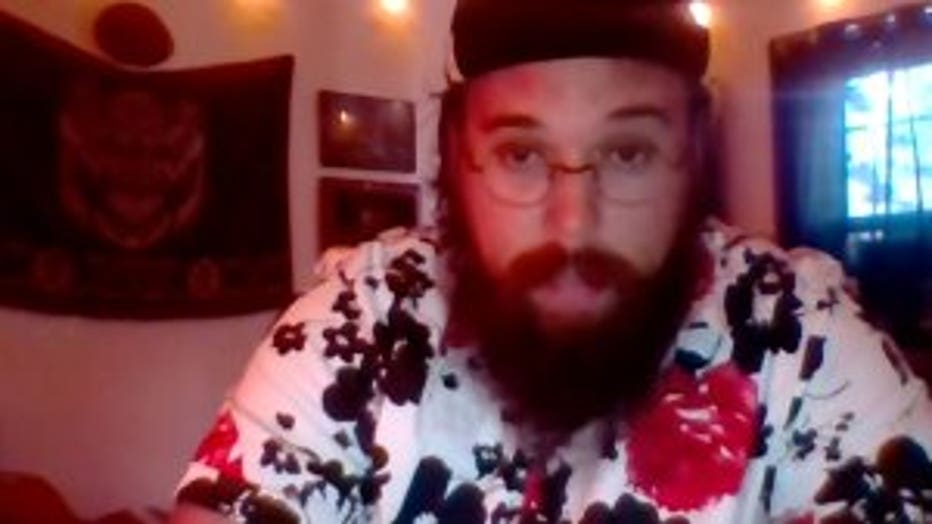 On a hot, summer day following a weekend away, what seemed like a never-ending line of cars inched along Chase Avenue before snaking through the UMOS parking lot on Monday.

"The line, by the time we left, was almost, it was past the freeway, getting close to the Basilica, and it took us four hours to get tested."

Ystad, who arrived at 11 a.m. Monday, captured what he saw on his cellphone.

"Well, looks like we're in a pandemic, folks!" said Ystad.

While not experiencing symptoms on Monday, Ystad said he was exposed to a friend who tested positive and felt he and his mom should get a test, just to be safe.

"I'm still going and getting tested because I don't want to accidentally infect anyone," said Ystad. 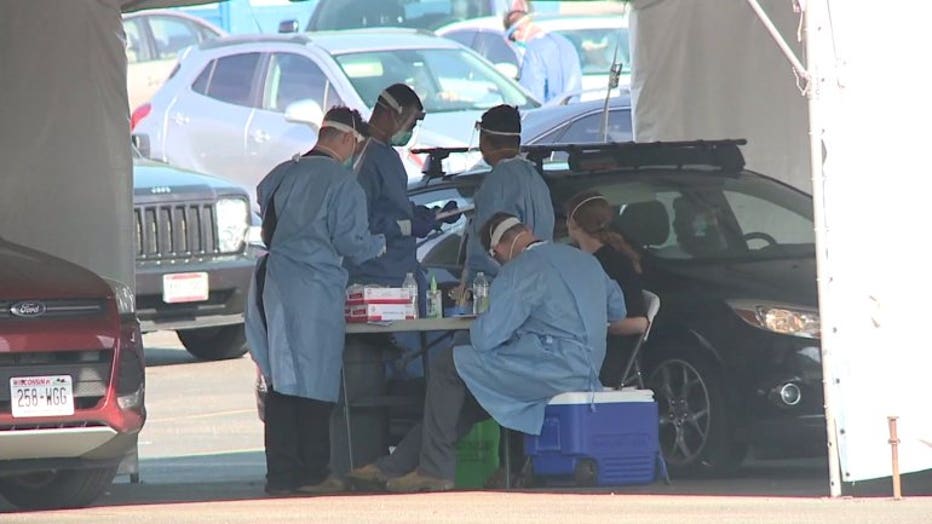 It's a precaution he's taken before -- so despite the line moving at a snail's pace, they waited.

"We were in it no matter what," said Ystad. "We both knew that we had to get tested."

The long lines, according to testing site officials, were in part as a result of the site being closed over the holiday weekend.

"I do think maybe there was a bit of pumped up demand today because of that, and also, of course, we've seen numbers rise," said Captain Joe Trovato with the Wisconsin National Guard. 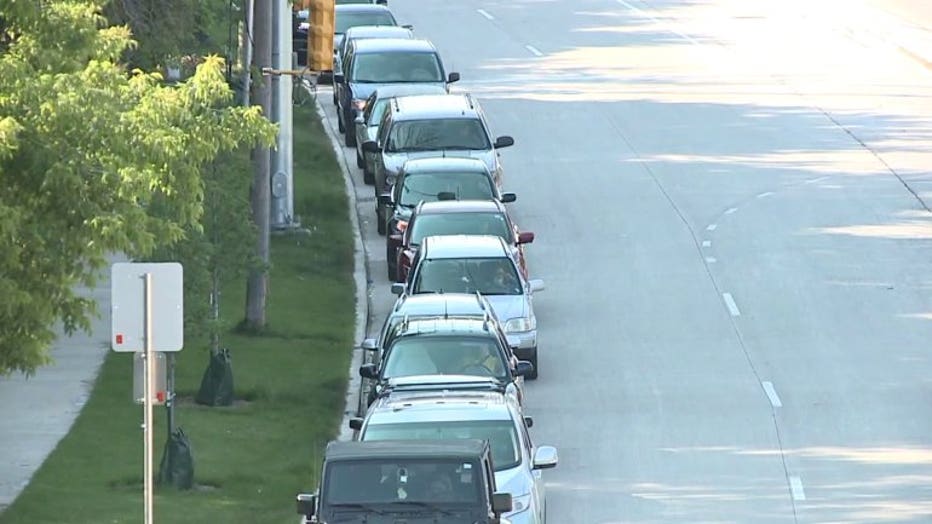 However, as positive cases trend upwards, Trovato said an increased demand will follow.

"We expect the demand to stay strong, and at the same time, we'll be trying to flex to make sure we can get people through in as timely and efficient of manner," said Trovato.

There are two other National Guard testing locations in Milwaukee County -- Custer Stadium and Nicolet High School (which opened Monday). For resources, including your nearest testing site, you're encouraged to call 211 or text COVID-19 to 211-211.