WAUWATOSA -- Wauwatosa schools were back in session Thursday, but a few seniors were missing -- including Rhonda Ronsman's son, Keaton Begos. 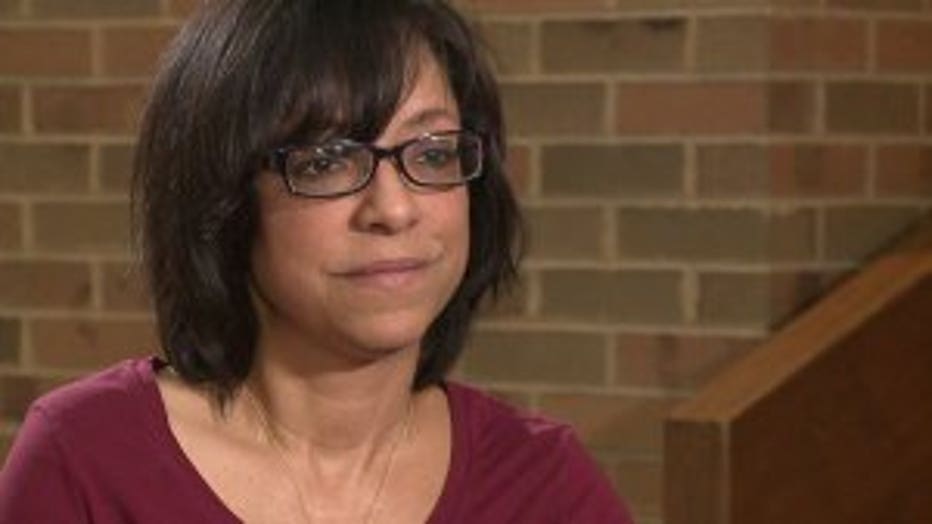 "He didn't want to go back today, which made perfect sense because none of his friends are there," Ronsman says. "They just really enjoy each other's time. They're like brothers. They're like family."

The group was spending part of Christmas break at a relative's cabin when the Adams County sheriff says the van they were in failed to stop at a stop sign at County Highway Z and State Highway 21 -- west of Arkdale -- on Dec. 22. The van was hit by a semi-truck.

Six of seven teens in the van were hurt -- five with injuries so bad they were flown to the hospital. Keaton called his mom moments after the crash -- he was the only one virtually unscathed. 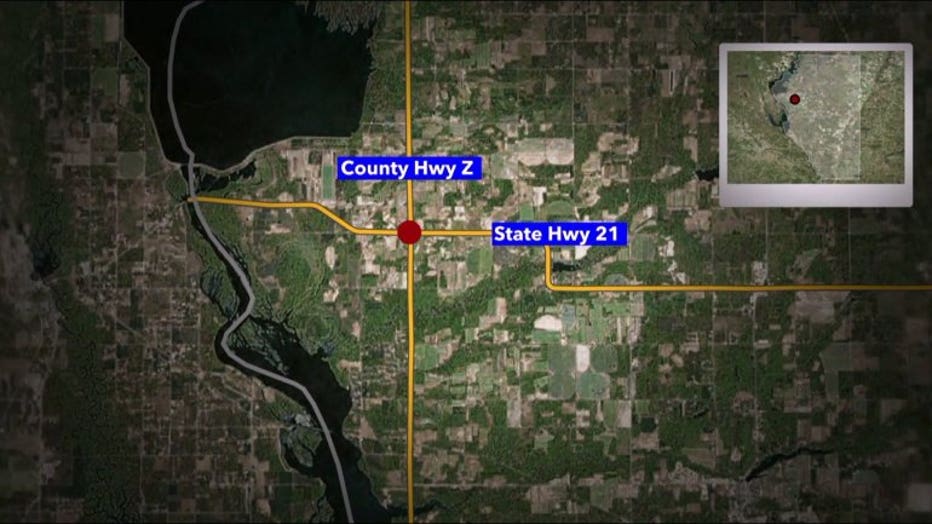 "I could hear paramedics. I could hear helicopters," Ronsman says of the call she received. "It was gut-wrenching. Terrible. Nothing I would wish on my worst enemy, ever."

"I could hear paramedics. I could hear helicopters...It was gut-wrenching. Terrible. Nothing I would wish on my worst enemy, ever."

Ronsman says she hopped in the car and drove: "I just grabbed the rosary and just started praying."

Thankfully, the injured are now home. Since the crash, a GoFundMe fundraiser has been set up to help cover any costs for care the teens may need.

Most of the group, including Ronsman's son, are members of the Wauwatosa Hurricanes swimming and diving team. There's been an outpouring of support -- not just from the swimming community, but from all walks of life. 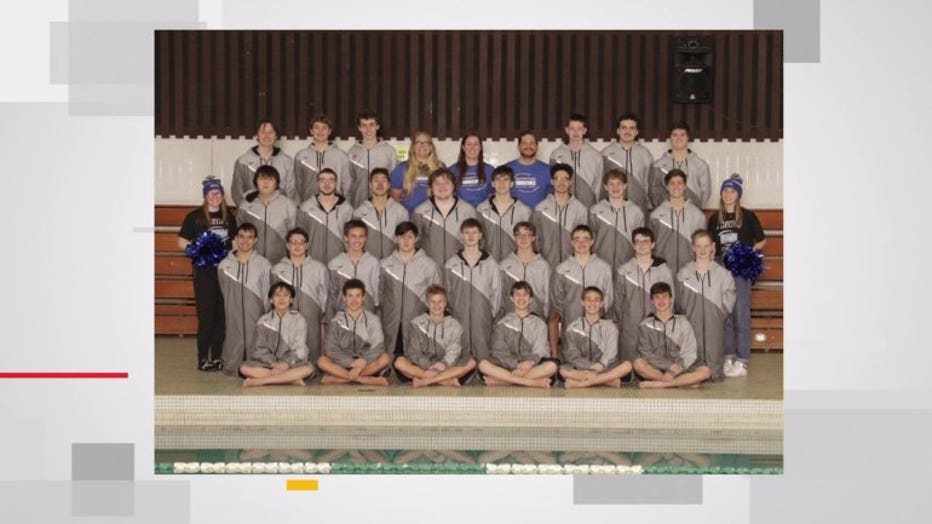 "It's overwhelming," Ronsman says. "If there's one message I can give the parents, it's be present all the time with your kids."

The Wauwatosa School District said in a statement:

"Our thoughts are with the students and their families that were impacted by this terrible crash and we’re hoping and rooting for a full recovery and healing for everyone involved."