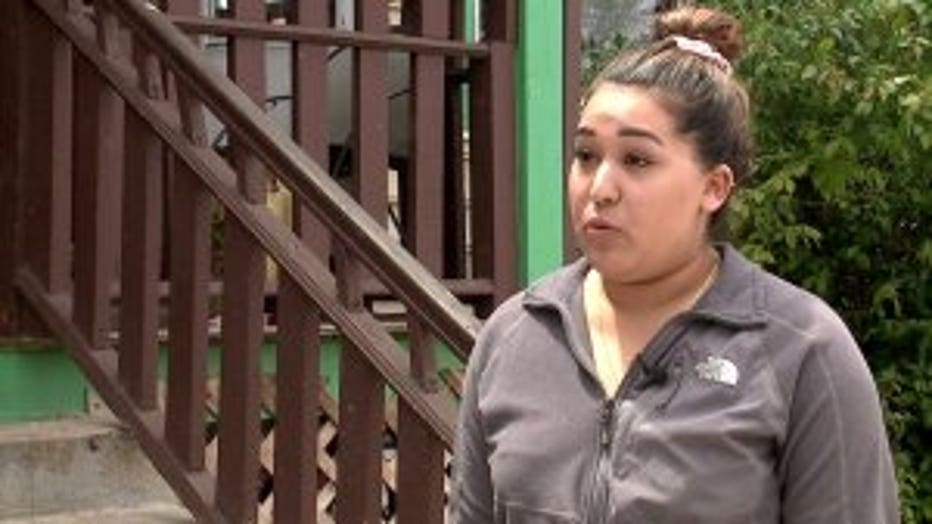 MILWAUKEE -- A pair of angry siblings took matters into their own hands when their mother's property was stolen. Their pursuit for justice almost turned into a dangerous confrontation.

Evelin Montes and her brother said they felt violated and unnerved that this happened in front of their home in broad daylight. They said they were threatened near 16th and Mineral, and Montes' brother wasn't about to let the suspect get away.

"It was crazy," said Montes. 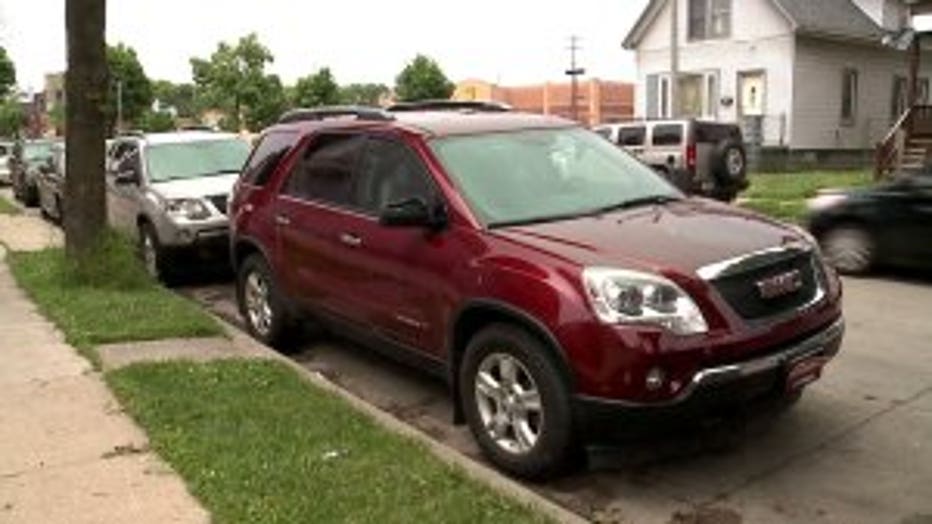 It's said that a picture is worth a thousand words. Montes summed it up with those three words -- sharing a photo of her brother coming face-to-face with a knife-wielding suspect they said stole from their mother's vehicle Monday morning, June 17.

"To start our morning off like that -- it was just traumatizing," said Montes.

Montes said the family was preparing to wash clothes.

"We were loading up the car with the laundry baskets," said Montes.

When her mother ran back inside for a quick second, Montes claimed a man did something dirty.

"She comes out -- she's seeing the guy closing the door," said Montes. "I hear my mom yelling outside, saying, 'Give me back my phone! Give me back my phone!' Realized her wallet wasn't there, so that's when I start running at him, yelling for him to give back the wallet."

"I was scared," said Montes. "Out of nowhere, he starts taking out the knife. That's when I backed off."

Her brother did not. 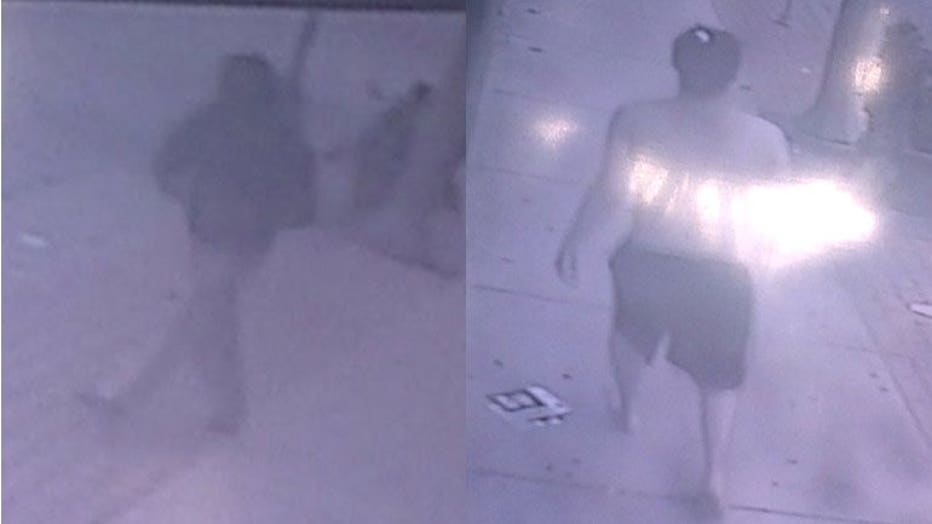 Surveillance video showed him following the fleeing man for blocks, while bystanders called for help.

"Followed him all the way to the Potawatomi bridge, and that's when somebody called the cops and someone arrested him there," said Montes.

Police recovered Montes mother's wallet and her phone was given back. A trip to the laundromat was delayed, but the brother and sister's persistence helped police clean the streets of a suspected thief. 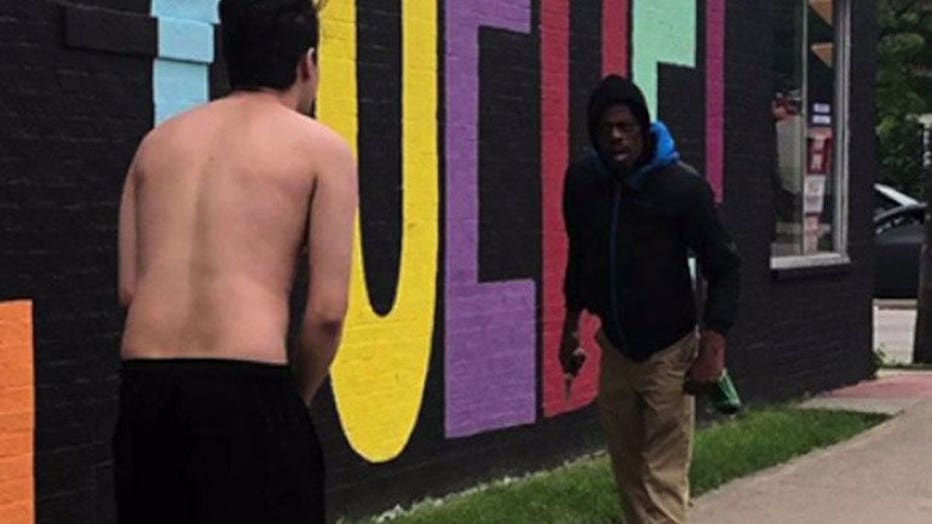 "Hopefully he stays in jail, learns his lesson. If he gets out, I hope he doesn't do it again. I hope everyone out there is careful," said Montes. 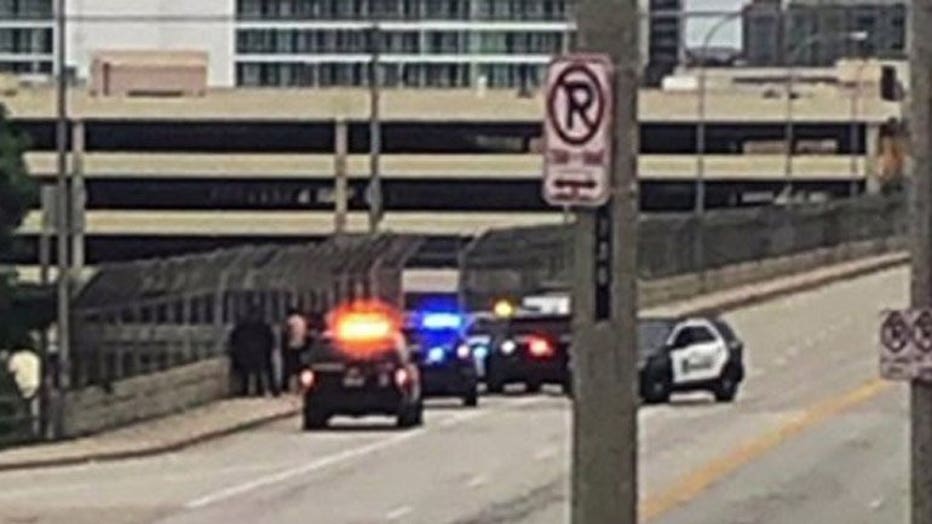 Charges would be presented to the district attorney.

Montes said her brother suffered a few scratches from falling during the initial chase, but nothing too serious.