WEST BEND -- When the Apollo 11 astronauts took their first steps on the moon, it marked one of the most iconic moments in American history. People around the world watched video of it happening, and on Wednesday, Nov. 6, FOX6 News got a look at video showing the astronauts pulled from the sea upon their return to Earth. 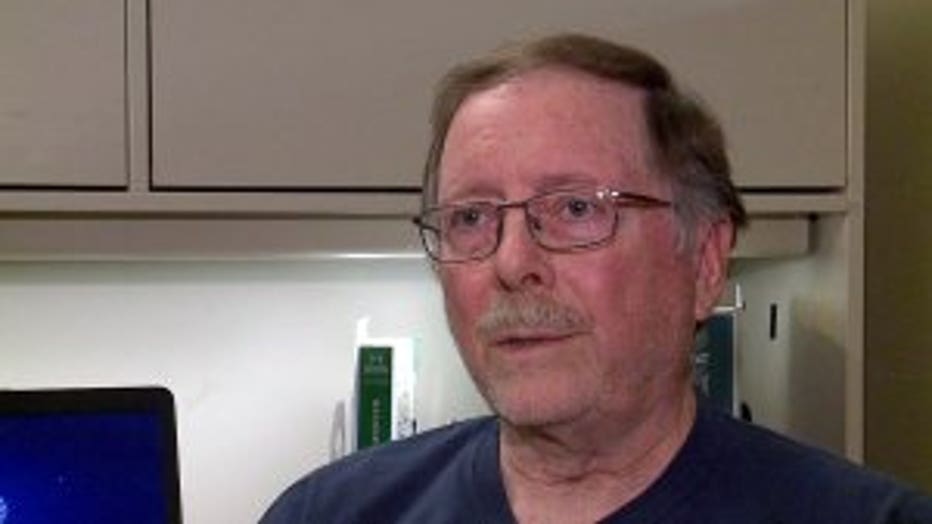 Tom Betka was a witness to history. As a radarman on the USS Hornet in 1969, he had front row seats to a part of history almost too surreal to believe if he didn't have the home videos to prove it.

"We were given the privilege of picking up all the Apollo moon missions," said Betka. "Started with Apollo 11 and would have gone up to Apollo 20. Getting involved the way I did was strictly by chance. It was just great luck."

Betka shared never-before-seen video, showing his shipside view of the historic moment as the first men on the moon returned home. 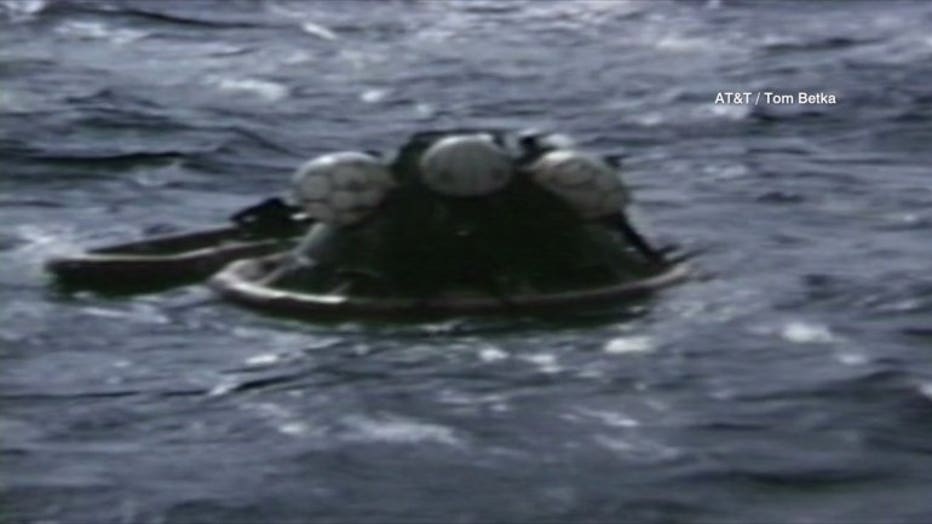 "They had three enormous parachutes, and they splashed down in the ocean," said Betka. "We had to be very close by so that the helicopters could pick up the astronauts and then recover the command module." 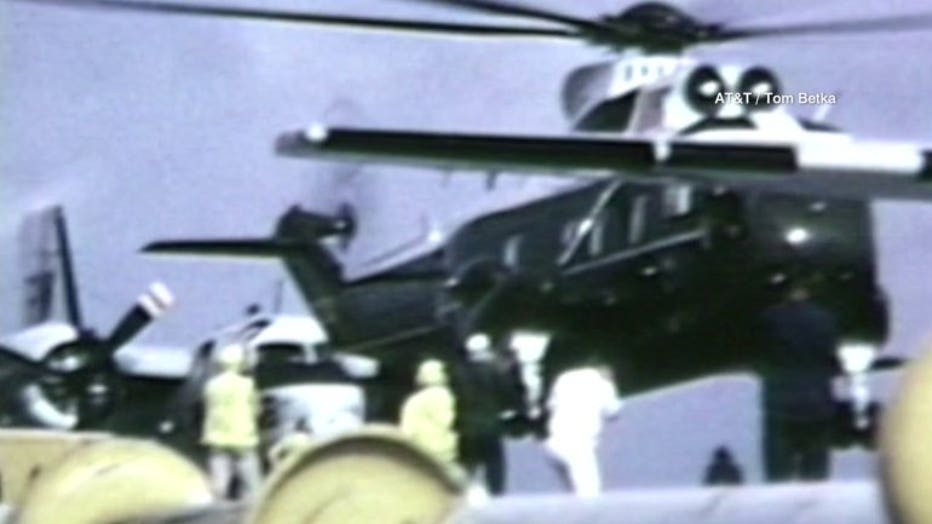 "'I made a deal, actually, with my fellow radarman that if they stood my watch, I would be up there taking movies and pictures, and I would share those movies and pictures with them. They didn't have cameras, so it was a good deal," said Betka. 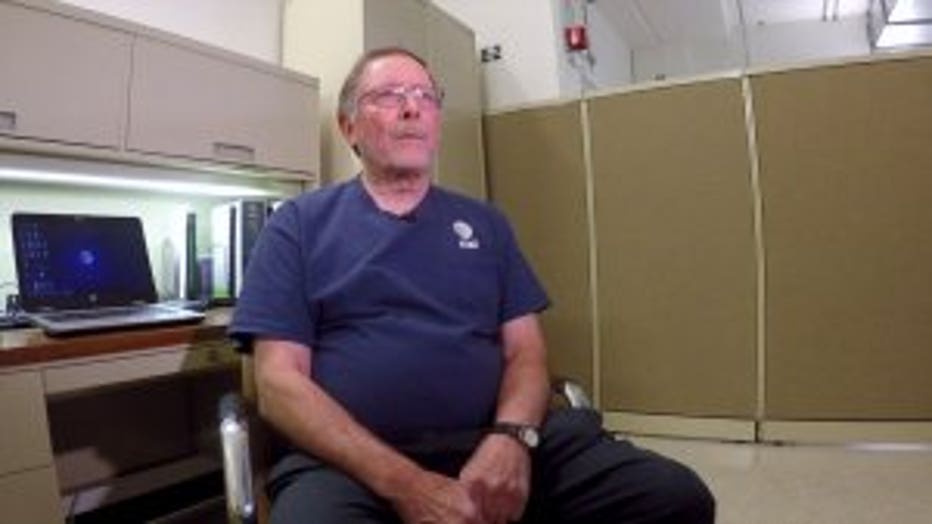 They agreed, and he returned with truly one-of-a-kind images.

"It was just amazing," said Betka. "So that worked out pretty well."

His video captured the first men on the moon picked up in the capsule and transported back to dry land.

"I took those movies and those pictures, and now it's about time that they be shared," said Betka. "I'm privileged to share it with everybody."