Couple`s ability to have children hinged on in vitro fertilization

Couple`s ability to have children hinged on in vitro fertilization

MILWAUKEE -- Starting a family is something many couples dream of and plan for, but conceiving a child can come with challenges. In fact, “non-traditional” childbirth is becoming more common.

Young Josie made taco night spicier at the Knapton household.

"She's been wanting to play and party at like, three in the morning," said Kate Knapton.

The distractions were welcome -- and the sounds a sweet change to a house once silent. After the couple married, the Knaptons wanted to start a family. 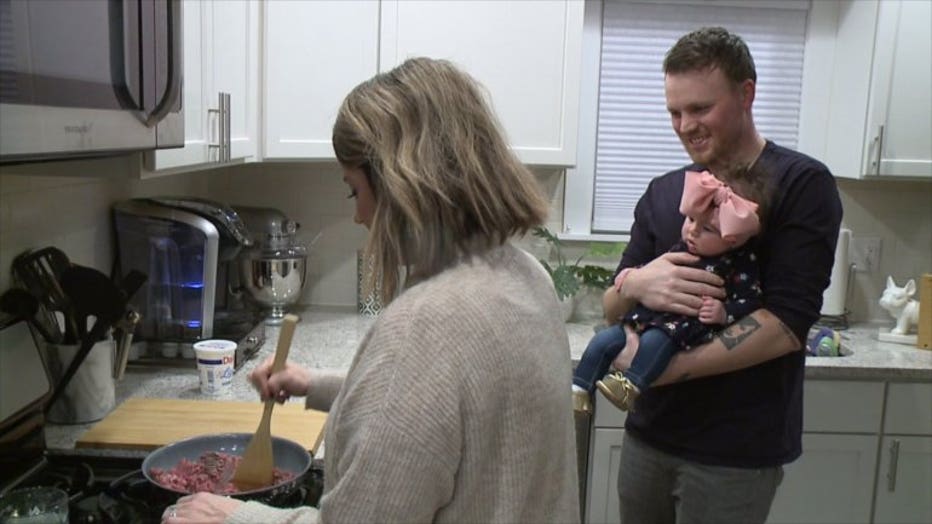 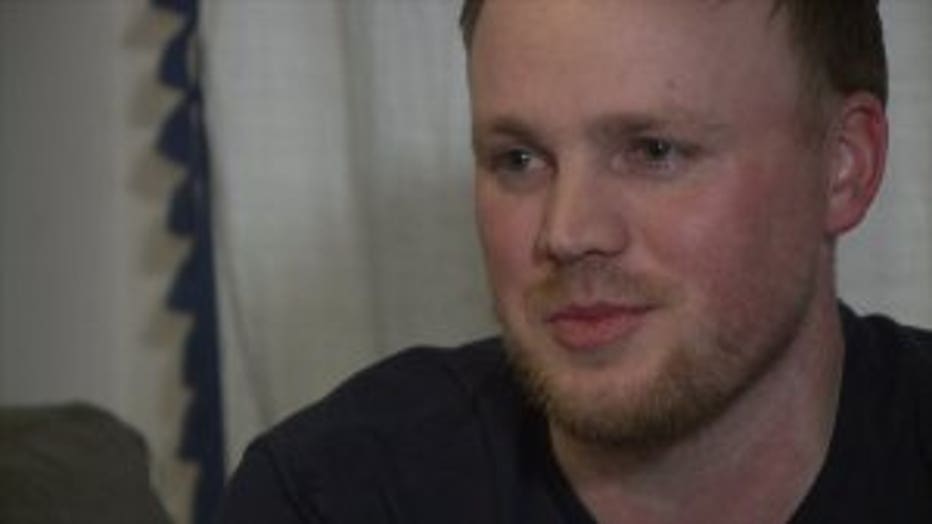 "My whole life, that's what I wanted to do," said Kate.

But after well over a year of trying -- nothing. After fertility tests, the couple discovered Tony was not able to have biological children.

"I felt a lot of guilt for my wife because, you know, it's something like, as the man of the household, it seems like something you just do once you get married and have children. To find that out is really hard," Tony said.

The couple decided to take another route.

"We could have just done a traditional adoption, but one big part of me really wanted to carry a baby," Kate said. 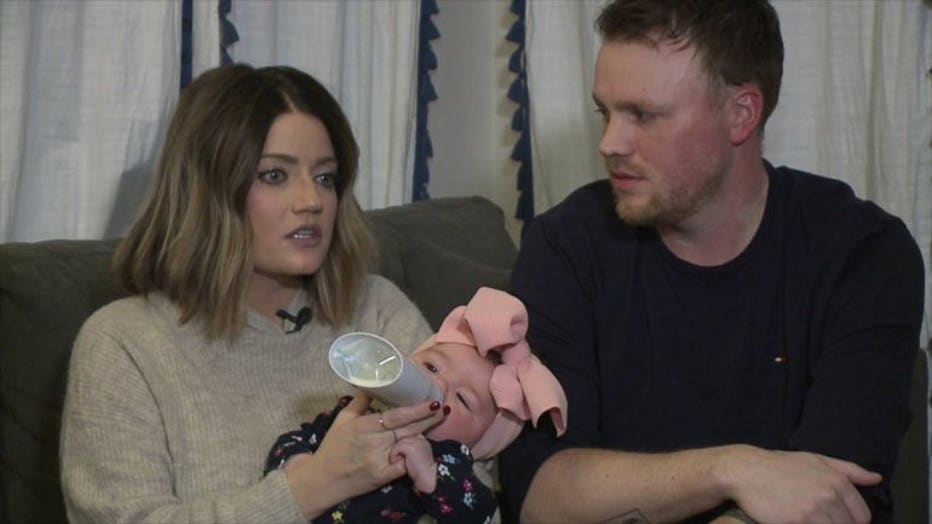 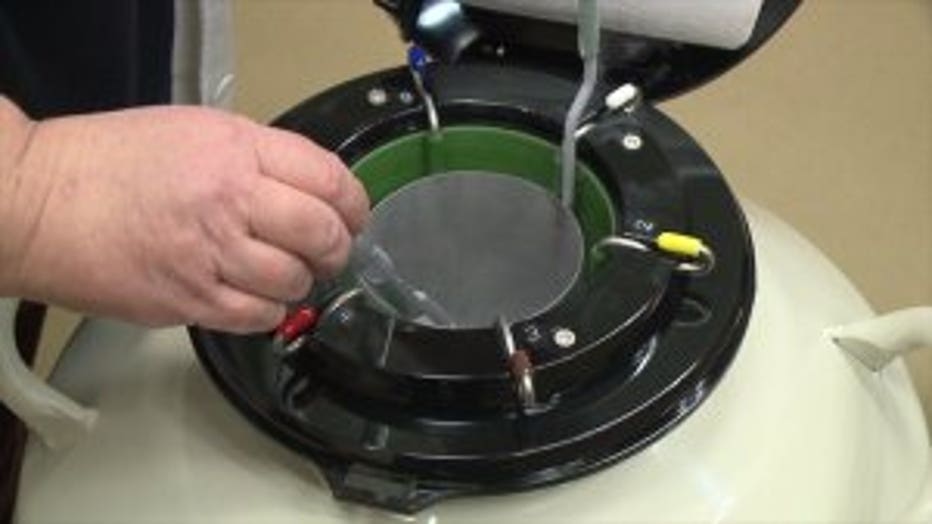 But how? In vitro fertilization.

"About two to three percent of babies born every year in the U.S. are conceived through IVF," said Dr. Katherine Schoyer.

FOX6 News stepped inside the lab at Froedtert Hospital to find out how it works.

"A woman's eggs are retrieved in an outpatient surgical procedure and then they're fertilized in a lab or in vitro with sperm from her partner," the doctor said. 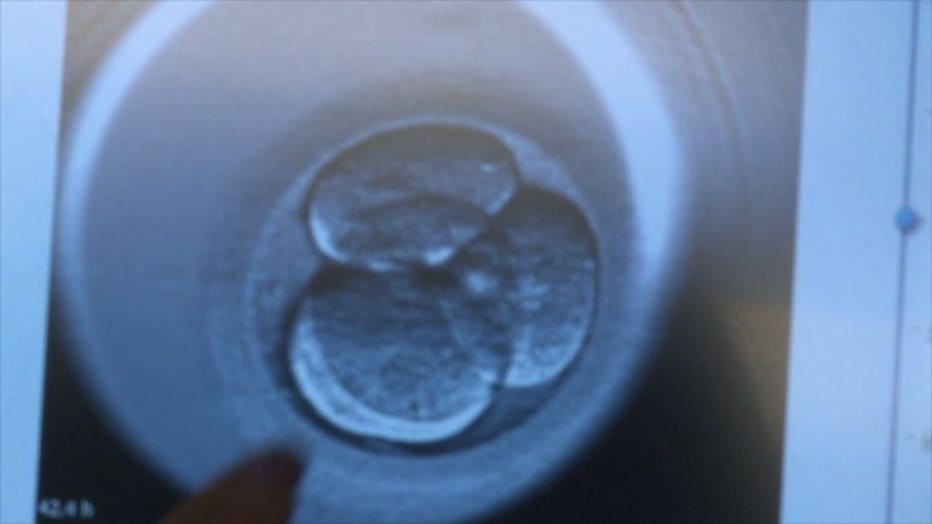 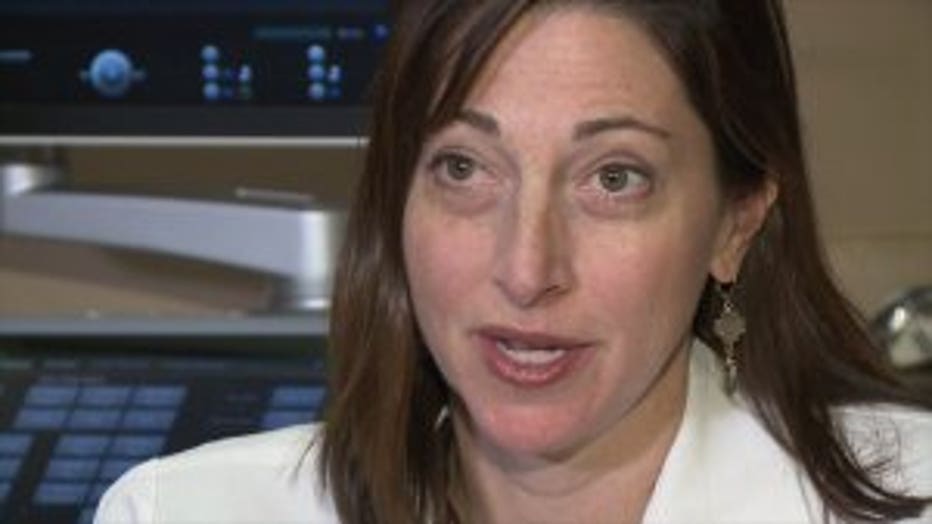 The fertilized egg -- or embryo -- is stored in a unit filled with liquid nitrogen. The unit holds literally thousands of embryos.

"There's like, no greater joy to be able to offer to patients," the doctor said.

It allows for a fairytale ending for some families, but the Knaptons were in for quite a ride.

The couple decided to use a donated embryo from an anonymous couple. Getting ready involved routine shots at the same time each night -- no matter where they were. 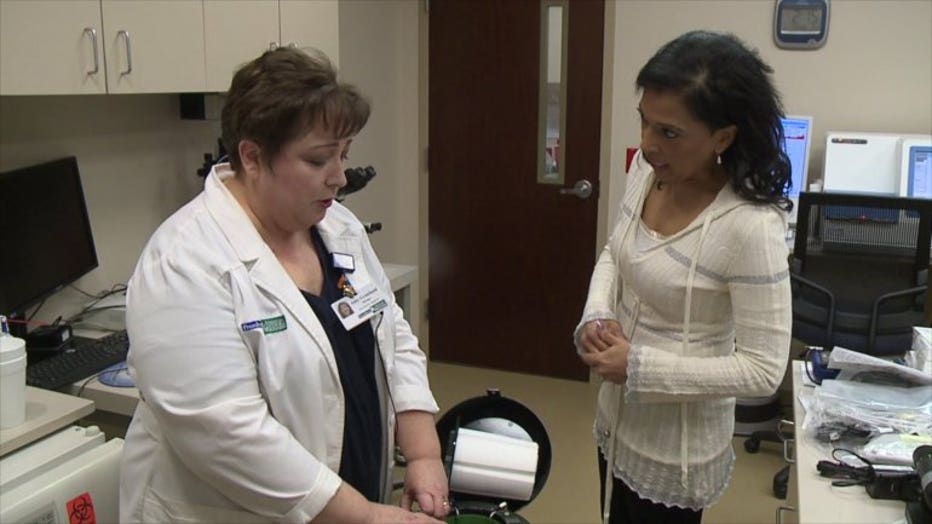 "We did it at a Packers game, at a tailgating party -- we had to take a shot."

"We did it at a Packers game, at a tailgating party -- we had to take a shot," Kate said.

For their first try, there were two embryos, so the chances of her carrying at least one to term would work.

"I had actually been taking pregnancy tests probably for about five days -- and they were coming back positive," Kate said.

Or so they thought.

"We ultimately ended up losing them both, so it was terrible. It was really hard," Kate said. "I laid on the bathroom floor and cried for many hours. It was horrible." 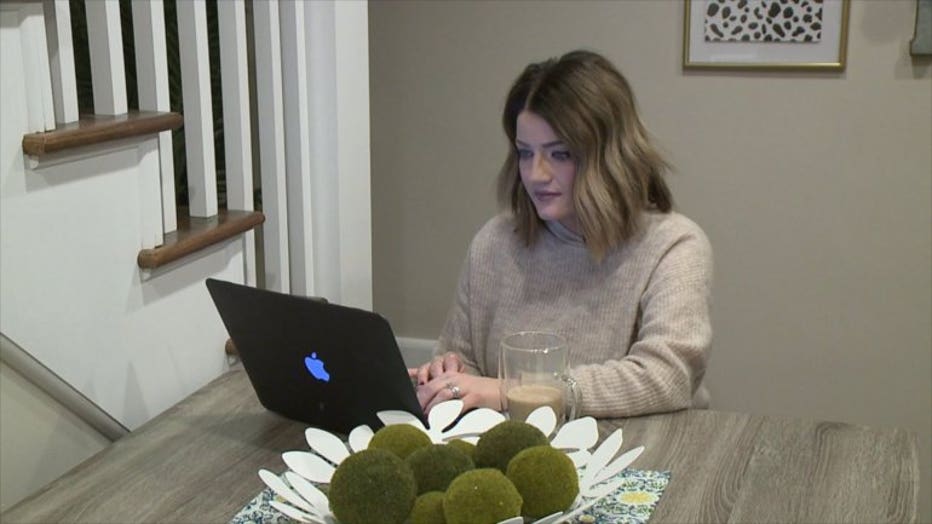 Kate joined a support group on Facebook for couples like them -- struggling to start a family. It was therapeutic and productive. One family saw the story and the struggles -- and decided to help. A message read, "Looking for a family for our six remaining embryos." 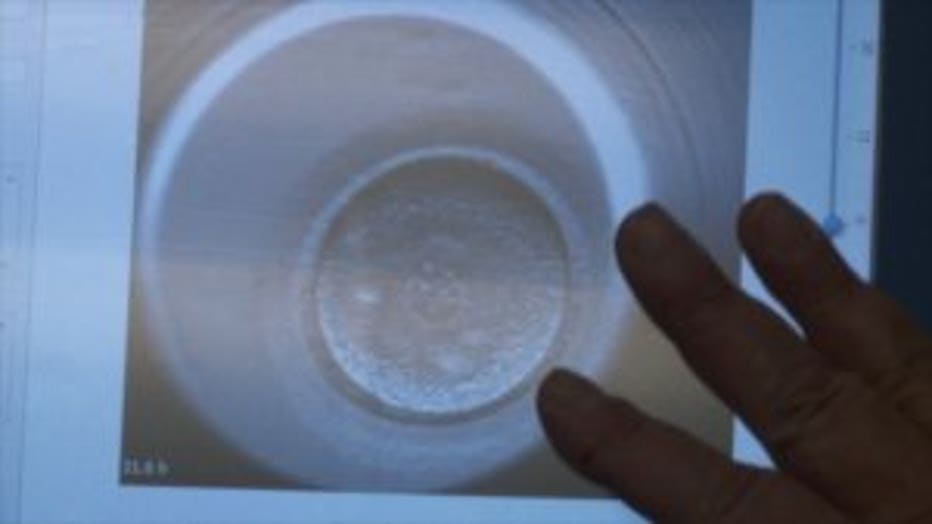 The six embryos were shipped across the country to Froedtert Hospital. This time, the couple decided to use just one of the embryos and hope for the best.

"You try to remain optimistic, but it's hard. It's really, really hard," Kate said.

Their optimism paid off because this time the couple had success. Little Josie was born in September of 2018 -- and the Knaptons have been smiling ever since. 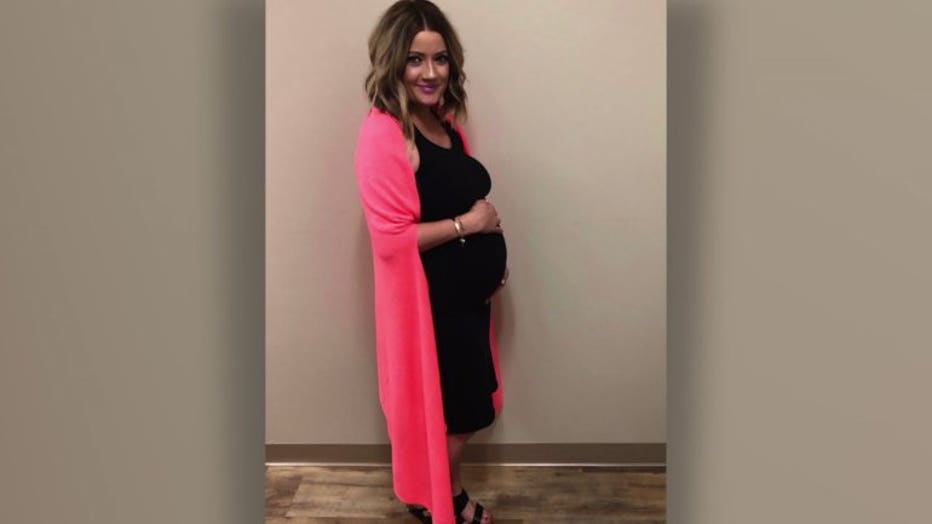 Kate and Tony said they would like more children. Remember, they have five donated embryos remaining. The embryos can last for years, but doctors said a woman's age is the biggest factor to determine success. 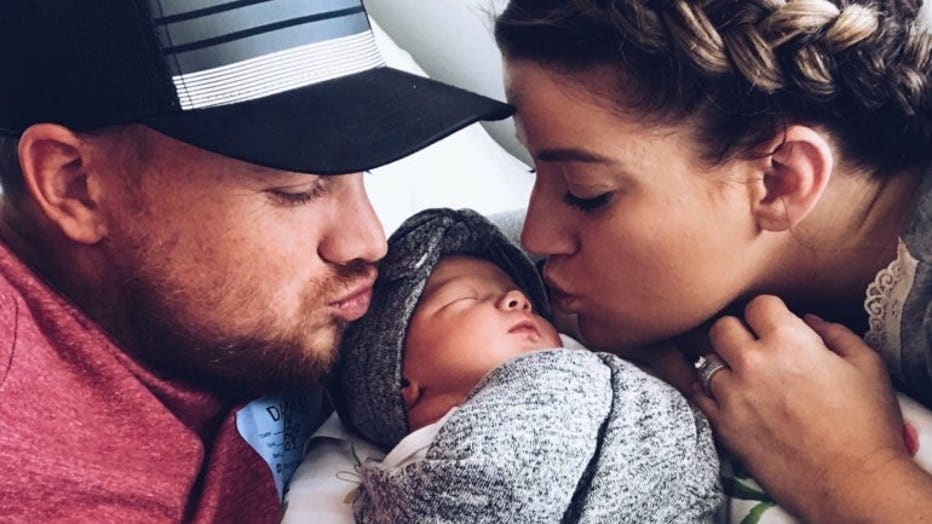