MILWAUKEE -- The BP gas station that was burned to the ground during the unrest in Sherman Park in August of 2016 has reopened. The spot at Sherman and Burleigh was empty for more than two years, and those in the area said the reopening serves as a good sign things are getting back on track.

"It's no longer a dead spot," said Donneva Torrence, customer.

"It's a good influence in the neighborhood. It shows that even though it burned down for a second, it didn't really stop anything," said Jeff Jones, customer. 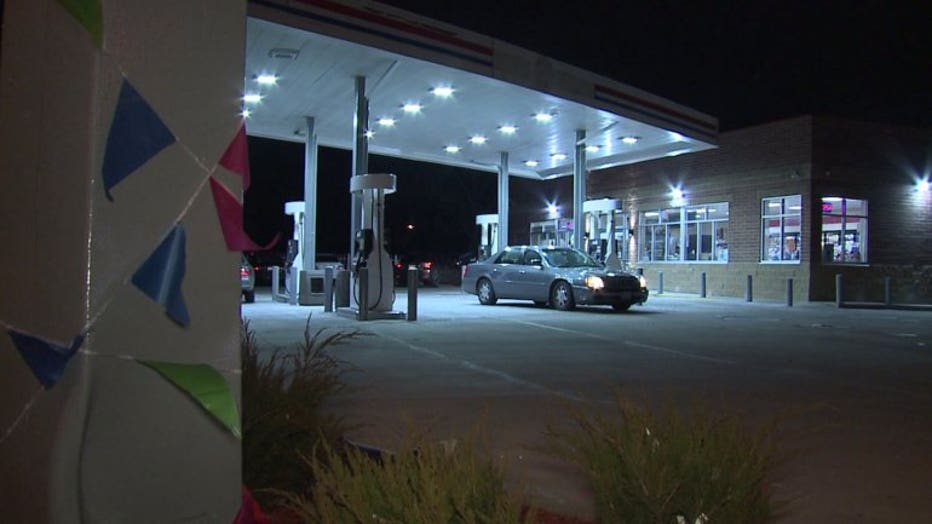 The gas station burned during riots in the wake of the fatal shooting of Sylville Smith by former Milwaukee Police Officer Dominique Heaggan-Brown on Aug. 13, 2016.

"It was just shocking, and since it's been gone, it's like an empty hole in the neighborhood," said Markeeta Mitchell, customer.

The owner vowed to rebuild after the unrest. 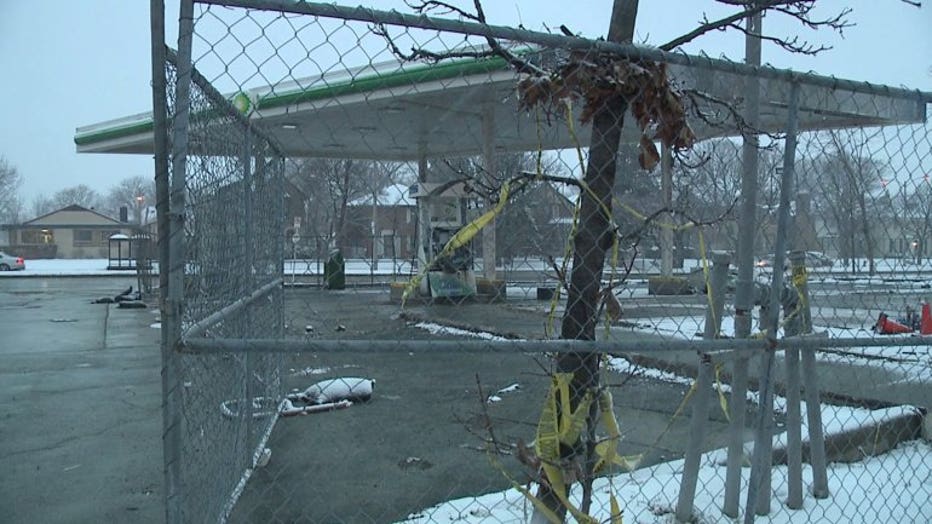 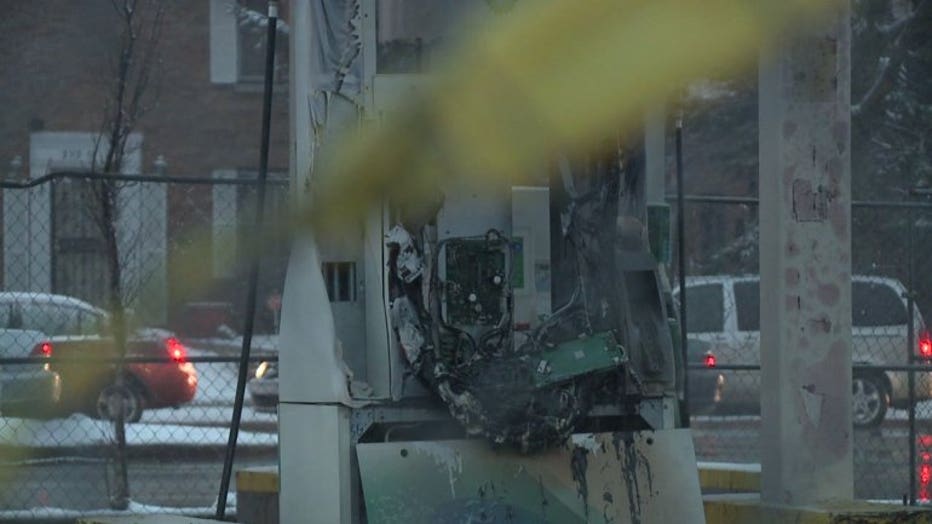 "Hopefully we can get people back at this gas station and everything can be peaceful," said Torrence. 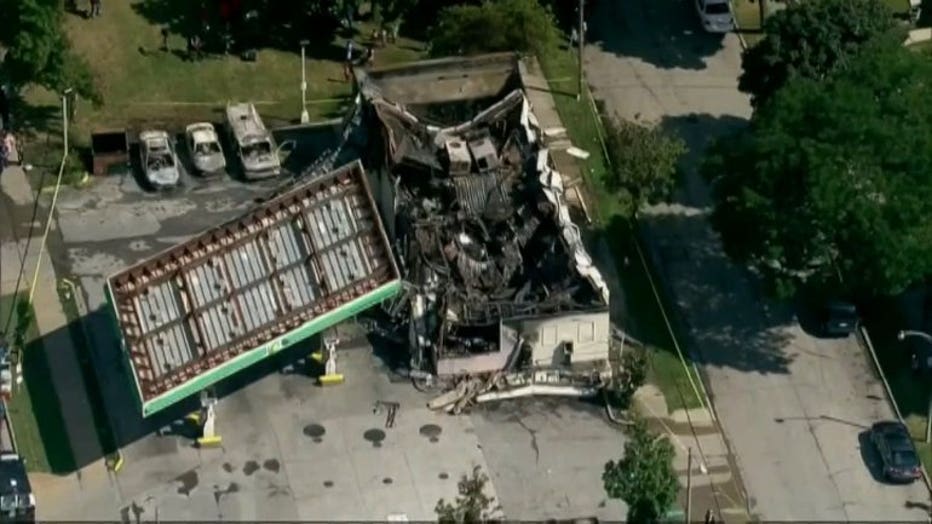 The "Sherman Phoenix," a 20,000 square foot space that is home to nearly 30 small businesses opened Friday, Nov. 30 in the former BMO Harris Bank space, which also burned during the unrest. 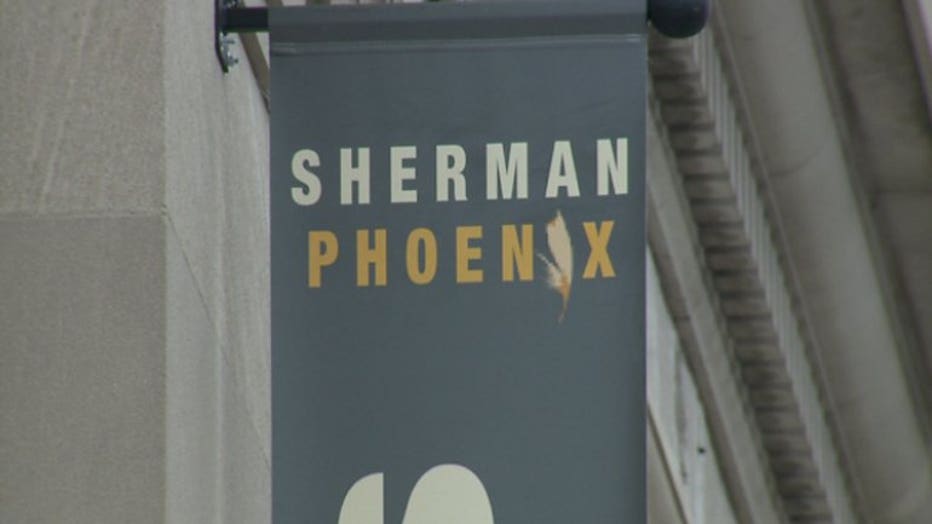 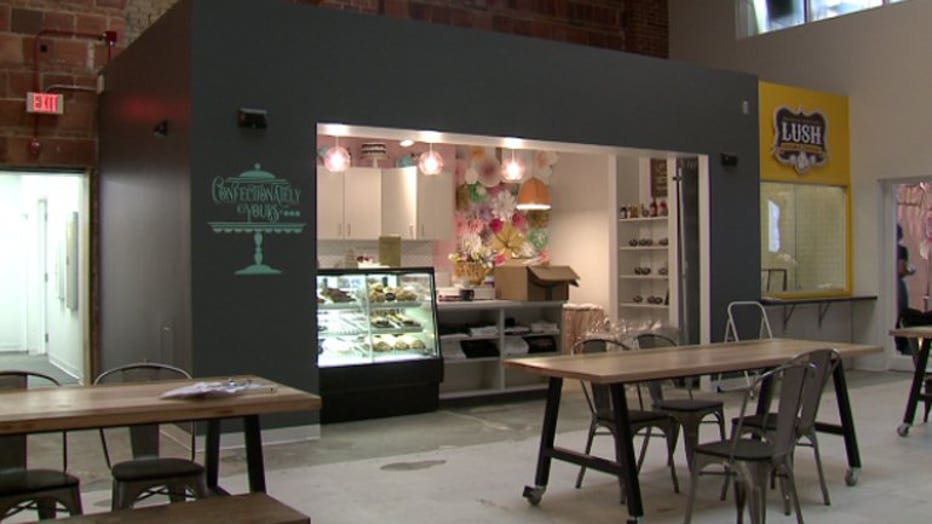 "It was a tragedy, but some good did come," said Mitchell.