IRS scammers use scare tactics to target victims for money

IRS scammers use scare tactics to target victims for money

MILWAUKEE -- It's an old scam with new tricks and it's costing taxpayers millions of dollars. Con artists are duping people out of money by posing as the IRS and using scare tactics, causing folks to fork up money.

The Better Business Bureau says it's getting dozens of calls a day about the scam and says it's the largest scam the IRS has ever seen. The posers seem to be targeting senior citizens and immigrants, and many of these calls are coming to residents in our area.

The sounds of deception can seem all too real. But thankfully, Ted Willett didn't take the bait. 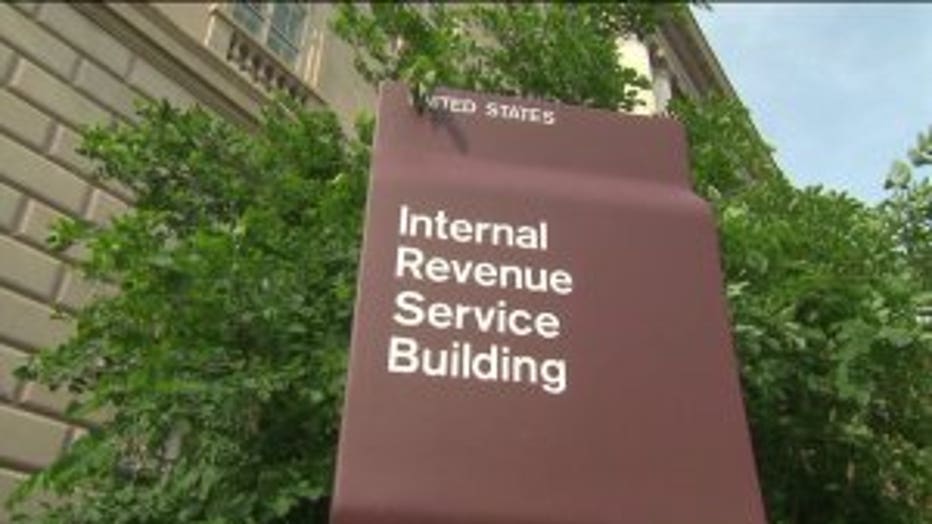 "It sounded too bizarre," said Willett.

Fraudulent calls from someone claiming to be from the Internal Revenue Service are happening at an alarming rate, causing major concern.

Williams received a similar voicemail and called the number back. The man on the phone made aggressive demands.

Williams was told she owed nearly $4,000 and needed to pay up or else.

"The sheriff will pic you up and you spend 15 years in prison," said Williams.

But when she questioned him further about her professional information...

"He hung up," said Williams.

Williams wasn't duped, but Lisa Schiller with the Better Business Bureau says thousands of Americans have.

And once the crooks get the funds, your money is as good as gone.

"It's hard to catch these perpetrators because generally they are overseas and they are using spoofing technology for telephones," said Schiller.

Know that the IRS will never angrily demand immediate payment over the phone, nor will the agency call about taxes owed without first having mailed you a bill -- or threaten to have you arrested for not paying.

Officials say if you do get one of these calls, take down the number and report the call so authorities can keep track and work on trying to find the people responsible.