Racine woman finds out at 62 she was adopted

A woman in Racine grew up thinking she knew who she was — only to find out at 62 years old she was adopted.

RACINE, Wis. - A woman in Racine grew up thinking she knew who she was — only to find out at 62 years old she was adopted — via Facebook.

"It was like an 'Oh my God' moment," said Sandra Ranelli Schwab. "It shook me."

Sandra found out through a Facebook message from a woman named Barbi Fox. 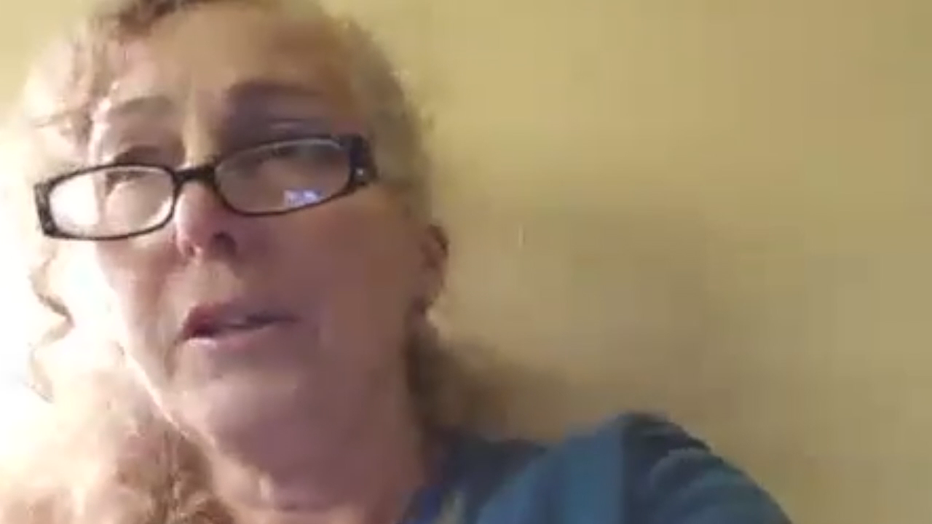 "She said that her mother, Charlotte Luth, had been a good friend of my mom's and had been looking for me and would like to connect," Sandra said.

Barbi went on to tell her Charlotte passed away and wrote Sandra down as one of her children in her obituary.

“She (Barbi) said the reason we want to do this is we need to tell you something… literally she said, 'Are you sitting down?' And I said, 'Sure.' And she said, 'Well, Charlotte is your mother,'" Sandra said. 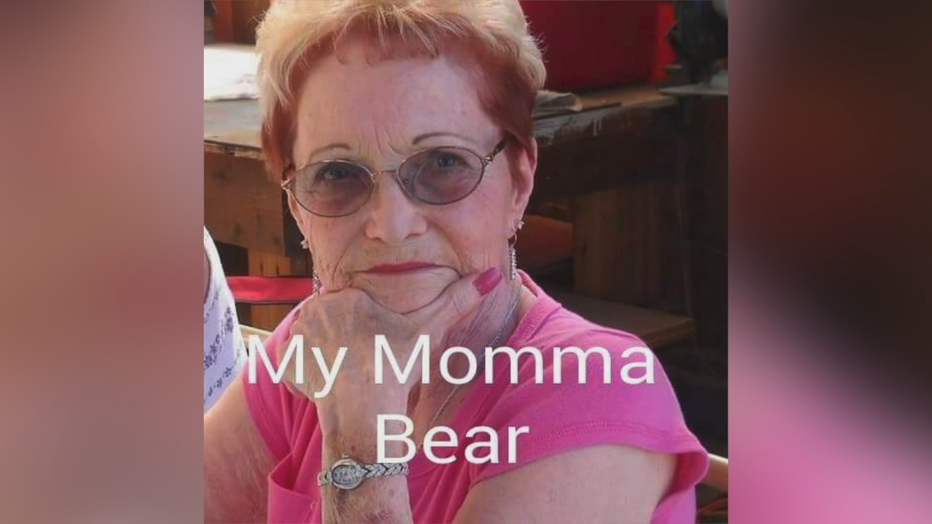 Sandra took a DNA test to be sure...

“It turned out that everything they were telling me was true," Sandra said. "I was immediately shook because now my mother is gone and I’m not going to get to talk to her again and I have so many things that I would like to say to her but I can’t."

The news led Sandra to discover Charlotte had a relationship with another man and become pregnant with her.

"I’ve been in touch with my siblings and they have all assured me over and over again that she never wanted to give me up," Sandra said. "It was just the times and she was 17 and her parents wouldn't let her come home unless she put me up for adoption."

Now at almost 63, Sandra is on a mission of re-self-discovery.

"I'll spend the rest of my life asking questions and doing the research, trying to find out as much as I can," Sandra said.

If Charlotte was alive, Sandra said she would tell her that she understands.

"She was just a young girl and she already had a 2-year-old and her parents talked her out of it. I totally get it," Sandra said. "I'm just very thankful for the time I had with her. I wish I could have had more time."

Sandra shared that she has connected with her half-siblings and they hope to meet in person soon.

Sandra also added that parents should be honest with their children from the start -- so news like this doesn't shake their world many years later.