MILWAUKEE -- Milwaukee Aldermen Bob Donovan and Mark Borkowski held a news conference Wednesday, June 19 to demand Mayor Tom Barrett come up with a plan to solve what they called the city's "ongoing reckless driving and traffic safety crisis." The city leaders held a news conference at 27th and Forest Home Avenue a day after off-duty Milwaukee Police Officer Kou Her was struck and killed by a driver who witnesses said was speeding and ran a red light at 60th and Capitol.

"Driving in the City of Milwaukee has become increasingly dangerous, and we're also hear to tell you this: If you choose to drive in certain neighborhoods in the City of Milwaukee, you are literally placing your life at risk," Donovan said. "From Brown Deer, to College Avenue, to the Lakefront, to 100th Street, and all points in between -- speeding, red light running, reckless driving, is increasingly becoming the norm in this community -- and it must end."

The aldermen called upon Mayor Barrett to come up with a plan -- a plan they said should include restoring positions on the Milwaukee Police Department and assigning more officers to traffic enforcement. 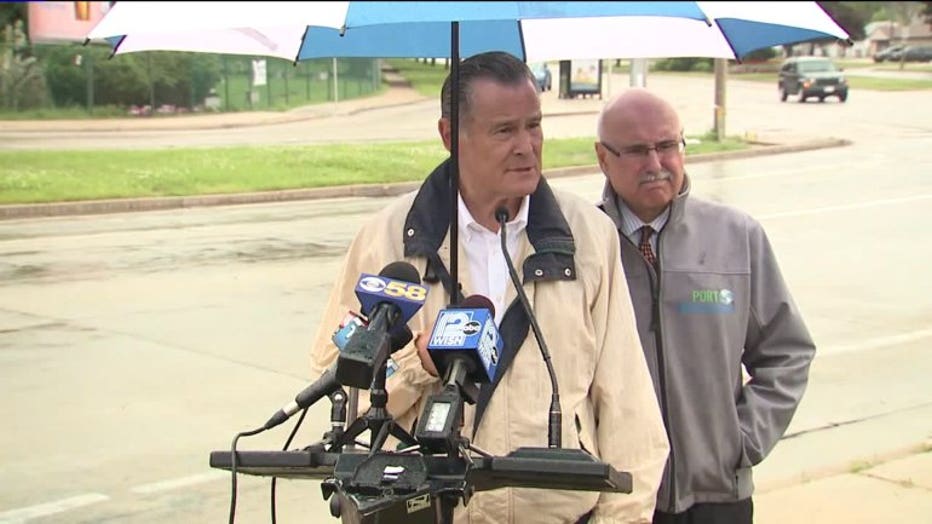 "In the 63 years that I have been a resident of the City of Milwaukee, born and raised, I have never ever seen the levels of speeding, reckless driving, red light running that I've seen today," Donovan said. 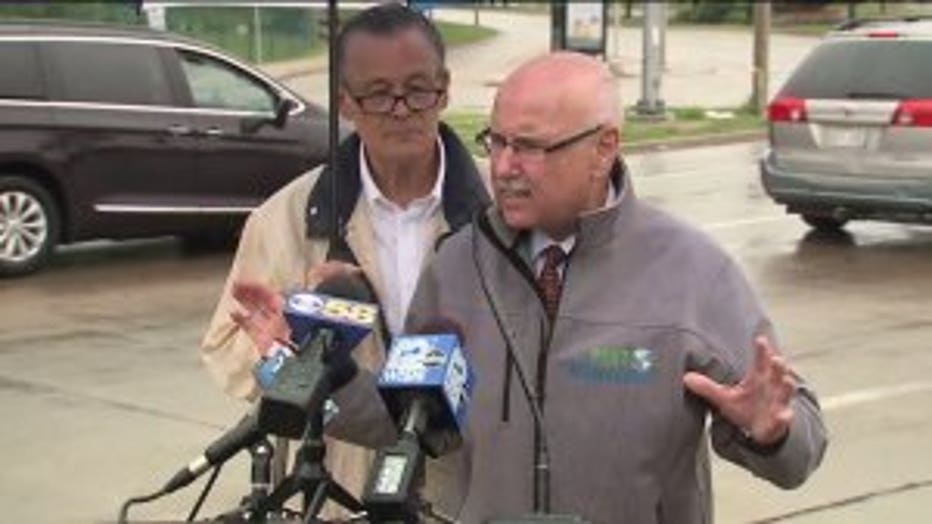 Alderman Borkowski told reporters the Common Council would do everything in its power to help remedy the situation in the city.

"I am not going to coast through another summer. Enough is enough," Borkowski said. "We're going to have to start doing bold things that are not going to make us popular, and you know what? We, as elected officials, aren't supposed to be popular. We're supposed to be out here defending our community and our constituents."

Donovan said he expected the mayor's plan to include funding sources -- and the latest technology.

Milwaukee Mayor Tom Barrett held a news conference on Tuesday afternoon to offer his own insight into the traffic safety issue. 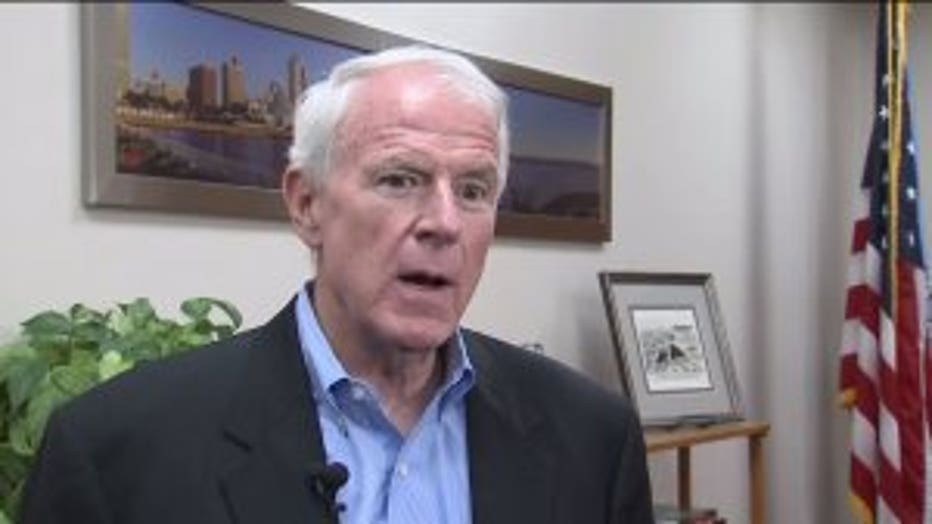 "I want to reassure the people in our community that the Milwaukee Police Department, as well as all city government, takes this issue of reckless driving very seriously," Barrett said. "I want to see a continuous, proactive approach -- and I'm confident that's what we'll have in our police department."

The mayor talked about the driver in custody for the crash that killed Officer Kou Her -- pointing to his history of driving drunk.

"He is 34 years of age. A Milwaukee resident. He has four OWI convictions in the state of Wisconsin, and his most recent in May 2017. He is on probation for that one," said Milwaukee Police Chief Alfonso Morales on Tuesday.

A FOX6 Investigation found he had just been stopped for speeding on April 28 at 60th and Nash, two blocks south of Tuesday's fatal crash scene. He was fined $174. According to online court records, his driver's license was revoked for three years. There was no indication he was ticketed or criminally charged for driving while revoked. When he was stopped for speeding on April 28, he got a $10 ticket for driving without insurance.

"At the end of the day, it was (the suspect's) decision," Barrett said. "Law enforcement is going to do everything we can. We are asking members of our community to really raise this issue because it affects so many people."

When asked about whether the use of red light cameras was an option he would support, the mayor indicated he would be interested in learning more -- but that it would not necessarily stop someone like the suspect in this case from doing what he did.

"A lot of this is going to be -- how do we change people's behavior? And the laws can do something here -- and we're going to use the laws as much as we can," Barrett said. "This is unacceptable behavior."

Read it: Letter to Mayor Barrett from Alderman Donovan and Alderman Borkowski

Read it: Letter from Alderman Michael Murphy to Mayor Barrett and the Milwaukee Common Council