WAUWATOSA -- It's a game of skill, strategy, and technique, where age isn't a factor. 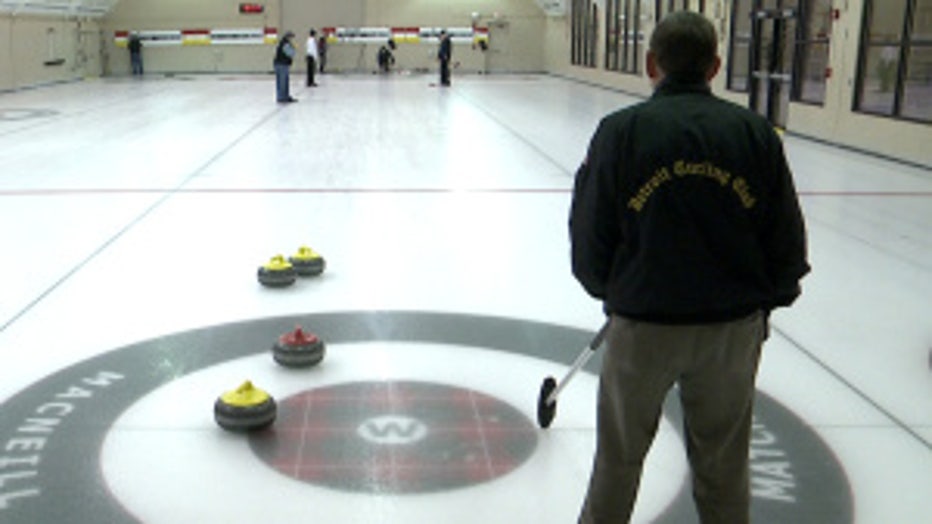 The U.S. Senior Men's Curling Championship is now underway at both the Wauwatosa and Kettle Moraine Curling Clubs.

Goodspeed has been participating in the annual competition for two decades and loves seeing the familiar faces year after year.

"The camaraderie, we meet once a year and we see the same people from all over the country," said Goodspeed.

The game which is compared to bocce ball on ice...

"Whichever team has more stones closets to the center of the house or the target area gets that many points," said U.S. Senior Men's Curling Association Co-Chair Tom Rave. 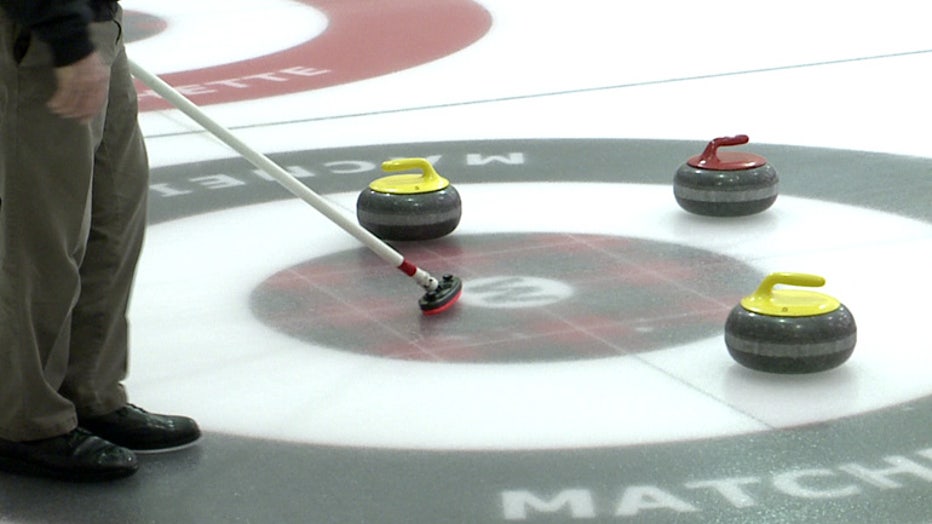 "The furthest away is from Orange County, CA. We also have teams from Seattle, Washington, Oklahoma City, there are two from the Phoenix area," said Rave.

But they all show up with a competitive spirit and a love for this life long sport. 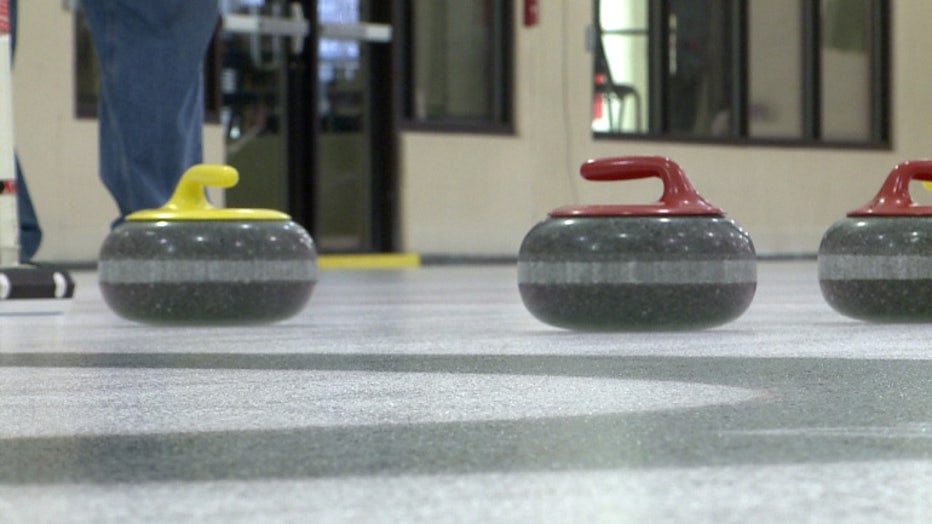