Sussex toddler recovers from the coronavirus

A Sussex toddler is recovering from the coronavirus, diagnosed days before his second birthday. While he's doing better, his mom now has concerns about his health going forward.

SUSSEX - Diagnosed with COVID-19 days before his second birthday, a Sussex toddler is thankfully doing better after dealing with the disease, but his mom still has room to worry.

“He had spiked a fever, coughing, was really congested, started gasping for breath, having chest retractions,” Botts-Kastern said. “It was nerve-racking.” 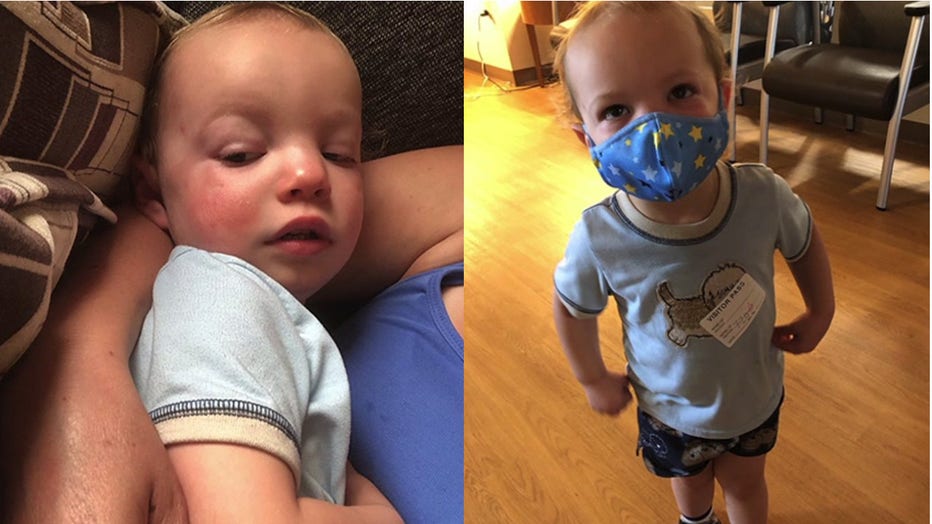 After a night of wheezing and high fevers that wouldn't break, Botts-Kastern and her husband took their son, Jack, to the emergency room to get tested for the coronavirus. Meanwhile, her husband felt he had symptoms, too.

“It’s sad, and it's terrifying, especially because we took so many precautions,” she said. “Haven't taken him anywhere since school was closed back in March.” 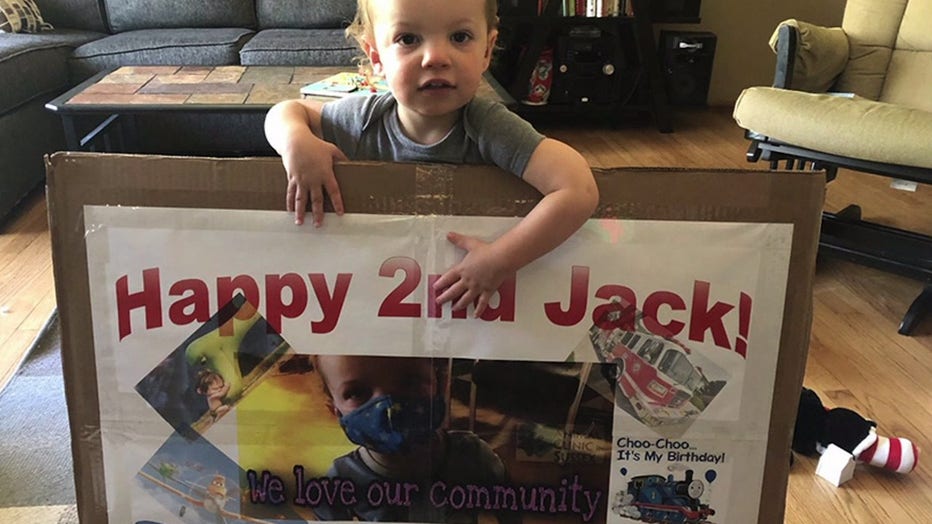 She said she was concerned about her son's diagnosis, while questioning her husband's.

“My husband’s test came back negative," said Botts-Kastern. "They said it was likely a false negative."

What was certain was that her son was struggling.

“He had no energy," said Botts-Kastern. "He was very lethargic. Getting him to eat was nearly impossible. Our goal was to control the fever, and keep him hydrated." 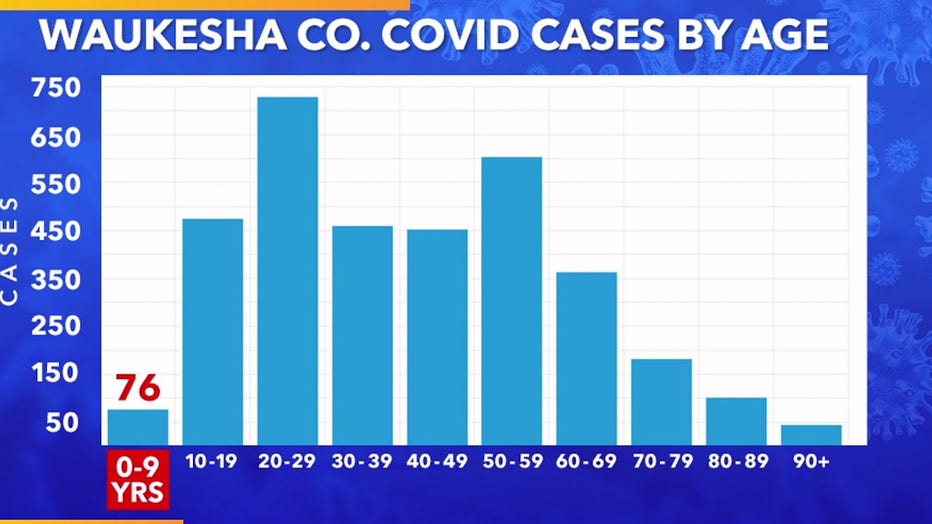 Left only able to treat the symptoms, Jack is one of the 76 children in the 0-9 age range part of the nearly 3,500 confirmed cases in Waukesha County. Thankfully, nearly two weeks later, he is almost fully recovered.

“It was terrifying," said Botts-Kastern. "You hear all the horrible stories and outcomes."

Her worries have now shifted toward his future.

“Who knows? Is he going to be more prone to other illnesses?” she said. “What is this going to do to him for the rest of his life?”

She now encourages people to wear masks and help stop the spread.

“I need people to understand that it is real, and it does happen to children,” she said. “So take all the precautions you possibly can. I wouldn't wish this on anyone. This has been difficult.”