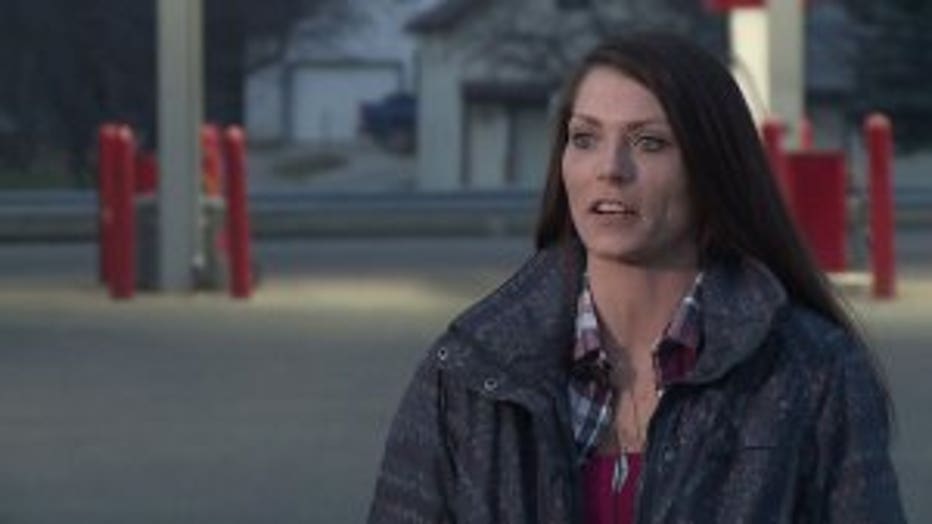 WHITEWATER -- Surveillance cameras captured a thief stealing a car filled with Christmas gifts from a gas station in Whitewater. The presents were donated to the single mother of two.

As Palms ran inside Casey's General Store in Whitewater on Sunday evening, Dec. 9, someone else was watching.

"I got out and about 30 seconds later, he was in my car. Even though it's a small town, things still happen," said Palms. 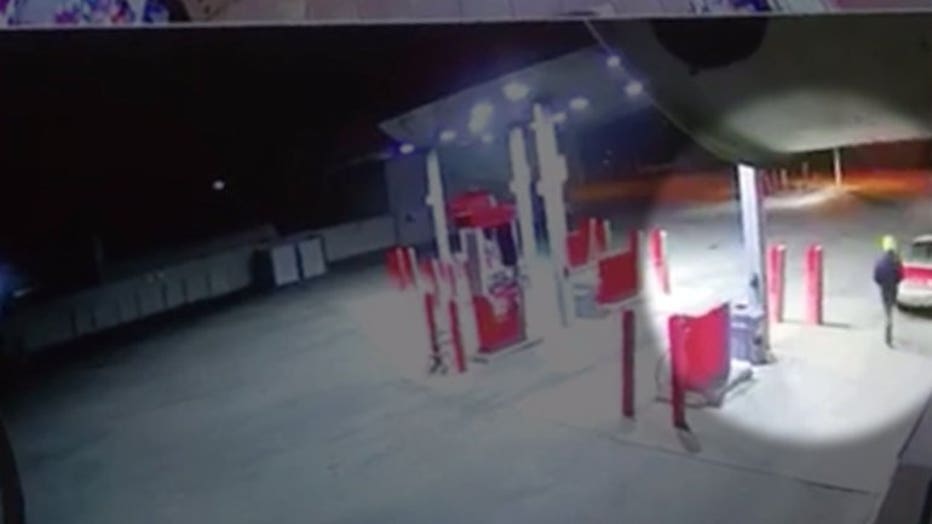 Surveillance cameras captured the moment a man opened the driver's side door and took off behind the gas station.

"Complete shock. It was running through my mind -- what was in the car," said Palms. 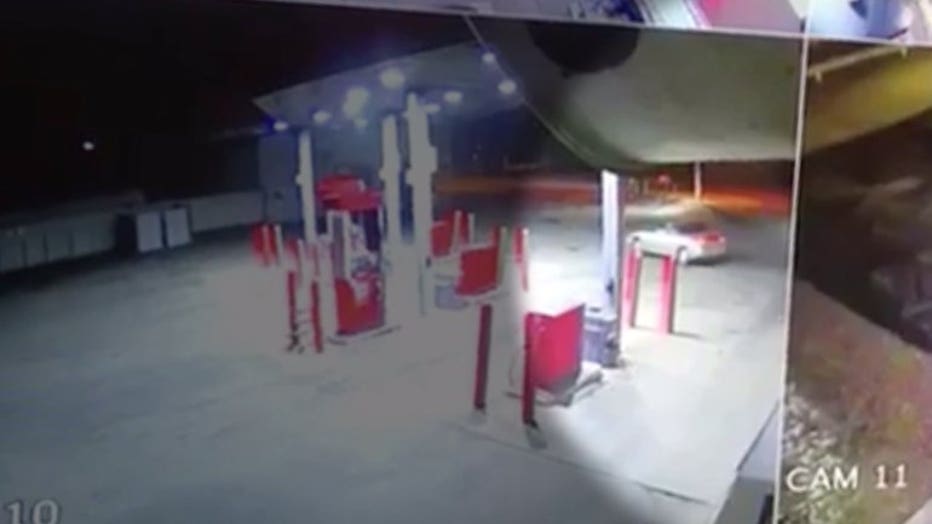 Palms called police to report the theft of the 2001 tan Saturn Coupe and the priceless items inside.

"I had the toys in the trunk still. I didn't want to bring them in the house for the kids to see them yet," said Palms.

The single mother received presents for her 8-year-old and 5-year-old daughters through a toy drive. 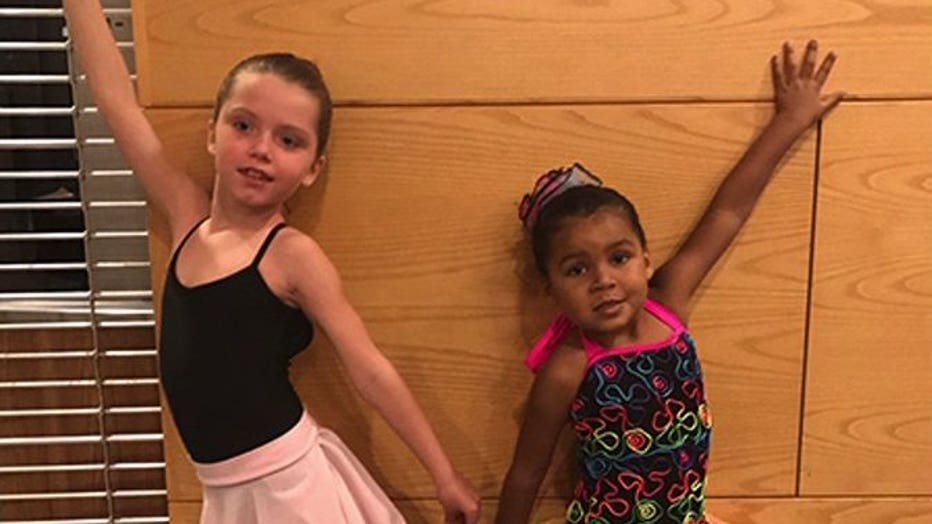 "It hurts, it just hurts. The holidays are for families and caring and giving. He didn't care about giving," said Palms.

Palms, worried about how she'll replace the toys, clothes and dolls, asked that people keep their eyes open, hoping her children will be able to experience the joy of the season.

"I just want their Christmas to be great. I really do," said Palms. 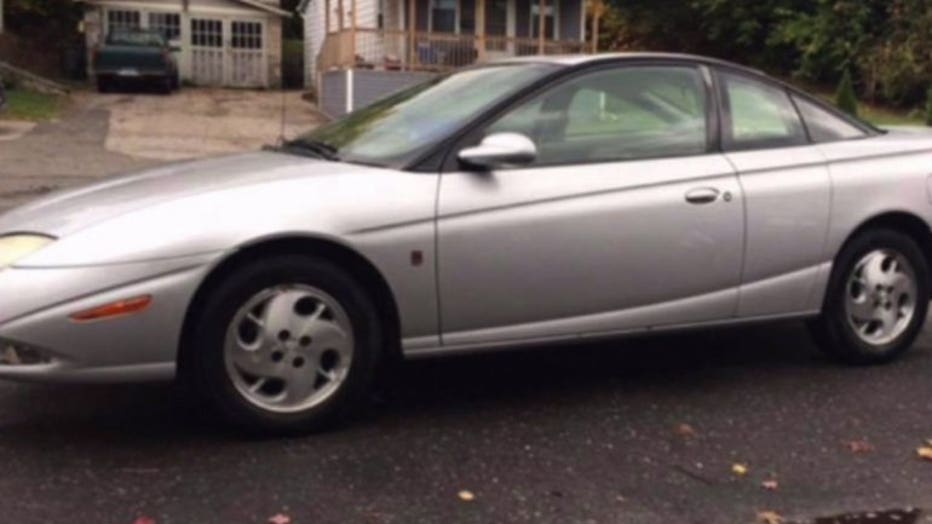 Palms was also making alternative arrangements to get to work. The stolen Saturn has no mirror on the passenger side, and there is a crack in the rear corner panel.