MILWAUKEE -- An LGBTQ center on N. Holton St. in Milwaukee has been vandalized -- again. This time, homophobic slurs and graffiti were sprayed on the building. 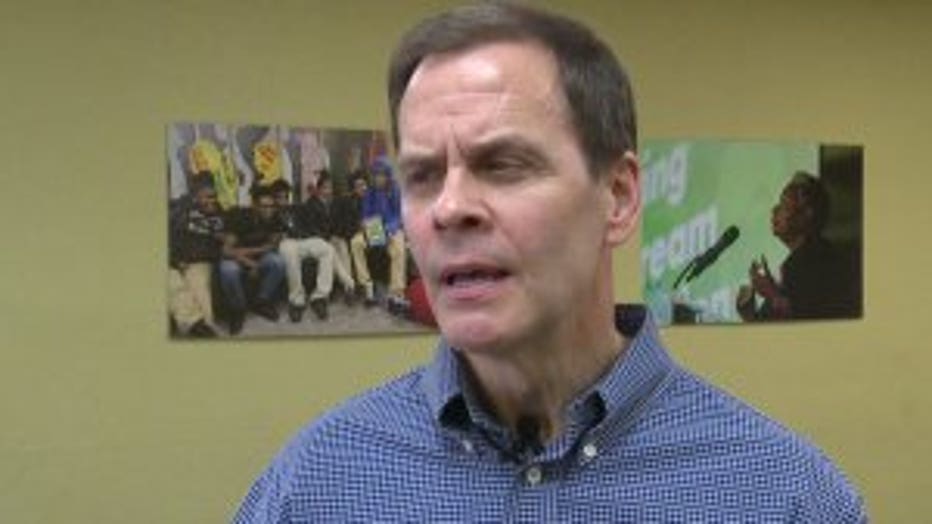 "It's what greeted us as we came into work yesterday morning," said Gerry Coon, President and CEO of Diverse & Resilient. "It does hurt, and it hurts quite a bit."

Diverse and Resilient is an organization that supports the LGBT community by offering various health and counseling programs.

"Given the work that we do and who we are, the people we work with were in some ways prepared for the fact there are people who don't like us. And sometimes they demonstrate that in ways that are hurtful and harmful," Coon said. 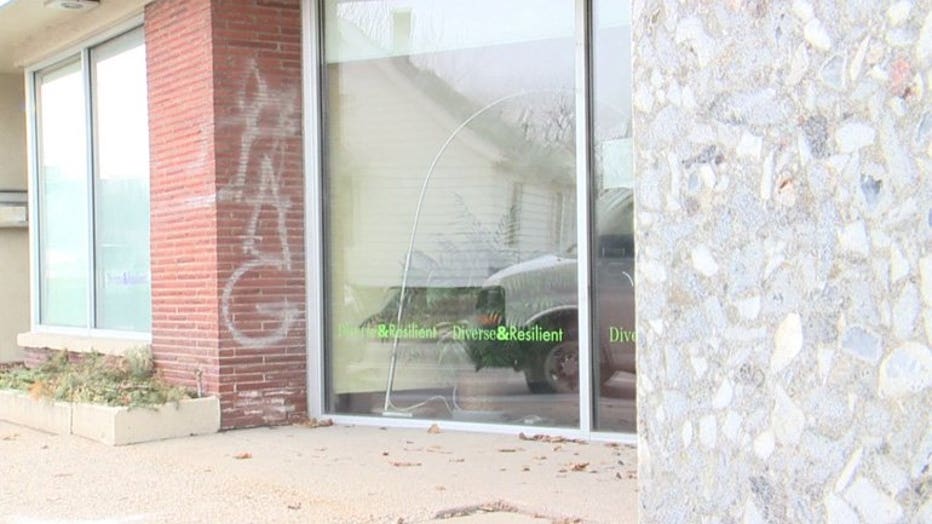 The cleanup began right away.

"The glass was a little easier, the brick will be harder. In some ways that feels good, it's something we're doing, visible, on this very busy street were just cleaning up and keep doing our work," Coon said.

This is not the first time the group has been the subject of hate. 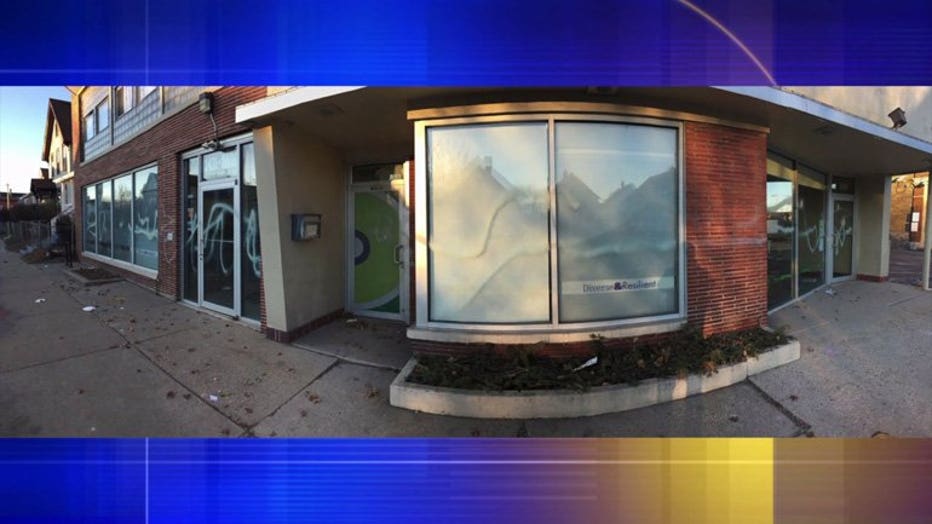 "We also had an incident in December where we had a broken front door and window. It's hard to say are they related, what is this about. But it was just time to look at enhanced security," Coon said.

So they met on Friday morning, February 10th to talk about adding security cameras. 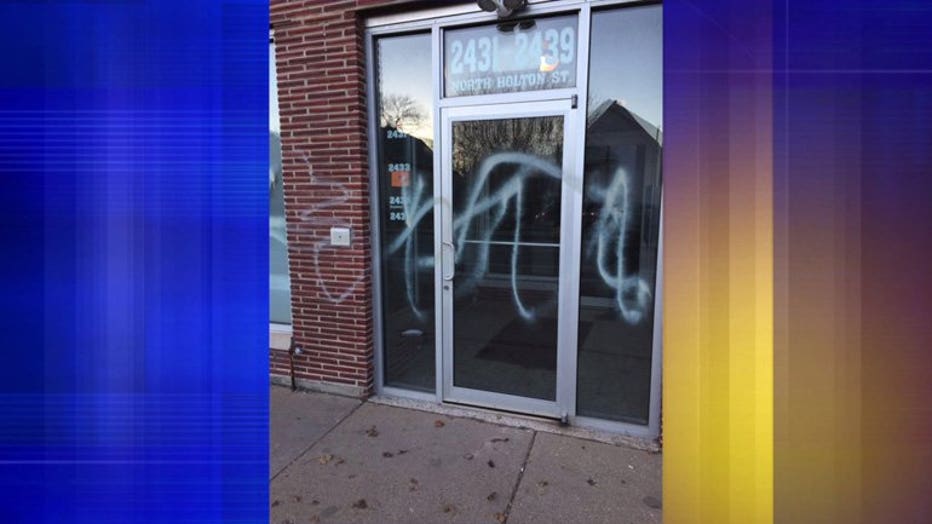 "I think things like this just reinforce just how much work we have to do and it reinforces the work we already do. And it's just one more of those things that just keeps us moving," Coon said.

The LGBTQ center remains committed to its message of acceptance and inclusion. Those who support the center say the hurtful vandalism is only a bump in the road.

"We will win, we will win. It's just, we are going to have to go through some of these things to get there," Coon said.

Diverse and Resilient is open to the public. 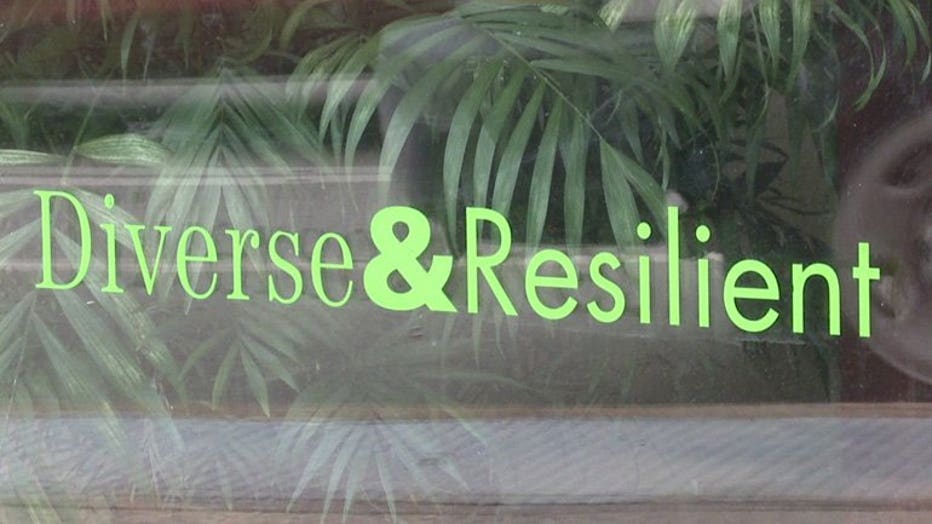