MADISON -- Republicans have their biggest majorities in decades in Madison -- and they're giving some of the credit to Donald Trump.

At the Capitol in Madison, Republicans picked up a seat in both the Assembly and Senate. 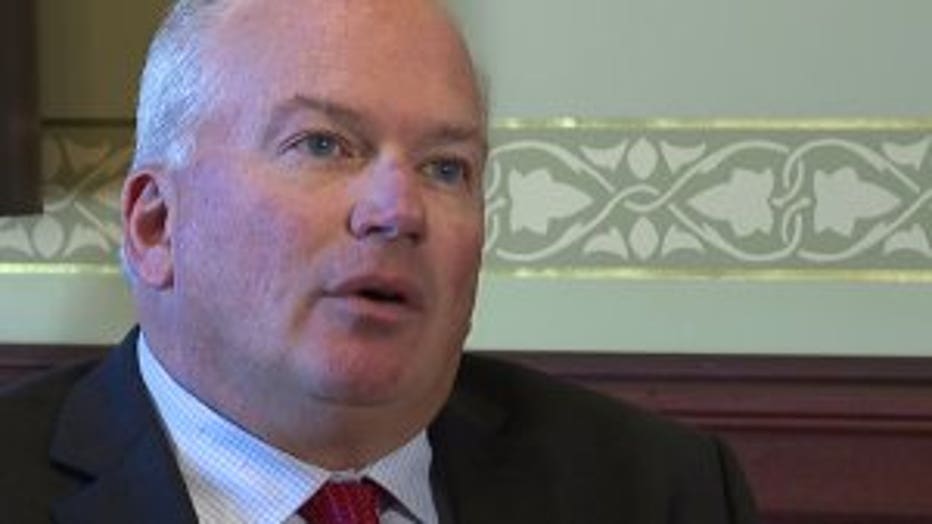 "It played out exactly kind of how it could've played out -- which is, if Trump was strong, it helped us. Certainly it did on election night," said Scott Fitzgerald, Senate majority leader.

In the Senate, Republicans have a 20-12 advantage with one race separated by 58 votes -- and a re-canvass underway. 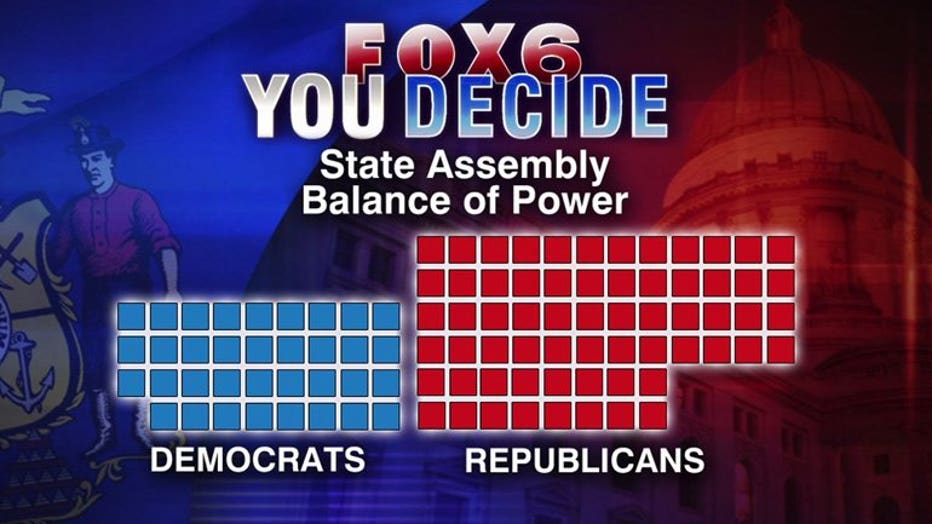 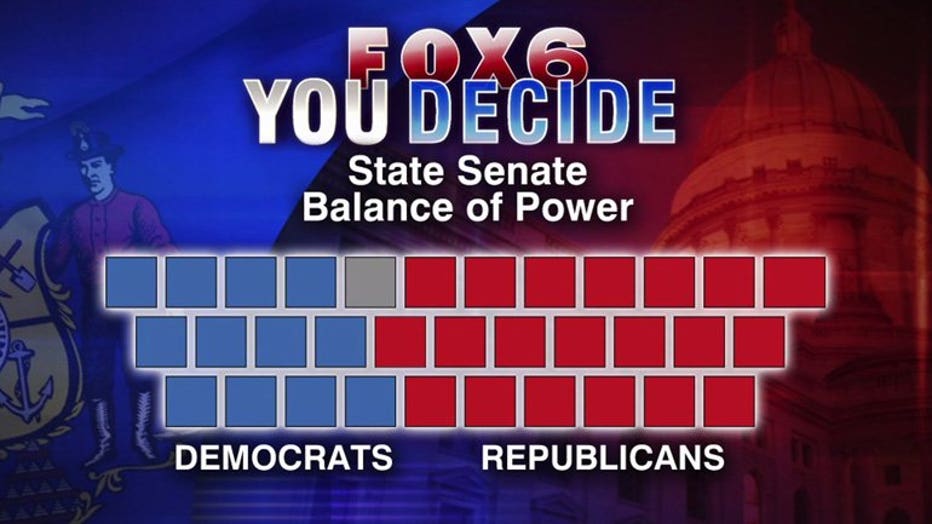 Democrats have acknowledged that Tuesday, November 8th was not good. 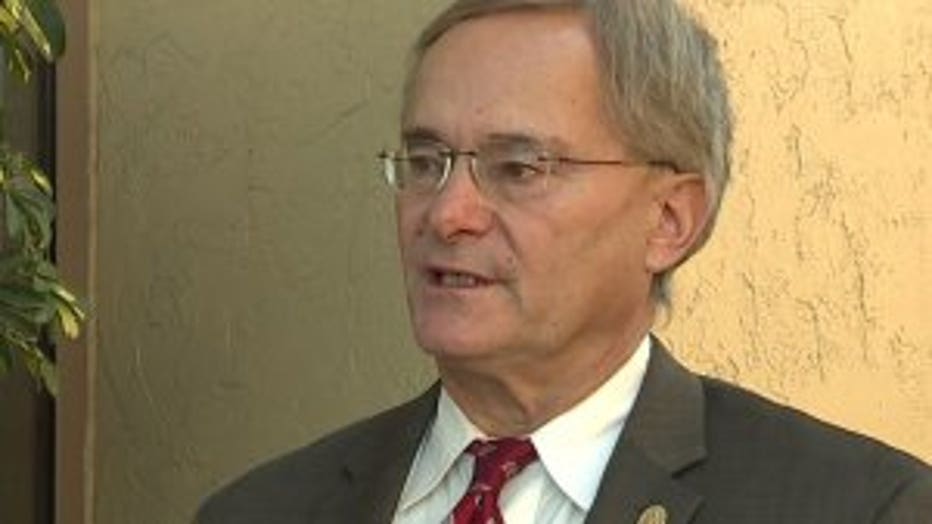 While priorities for next year's session are taking shape during Republican caucus meetings this week, it's almost certain the GOP will disagree internally over transportation spending.

Gov. Scott Walker intends to delay major road projects because the state cannot pay for them.

Assembly Speaker Robin Vos is open to a tax or fee increase to fix roads.

"I honestly believe people will be adult enough to say, sit down and find a long-term answer," Vos said.

Gov. Walker has threatened to veto any such increase, and it's likely a non-starter without a tax cut elsewhere in the budget. 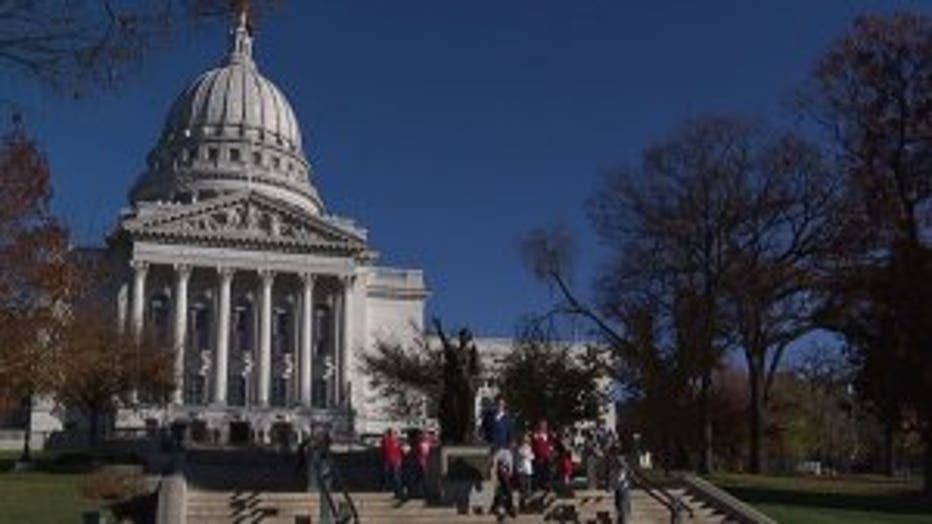 "Hopefully it can be a very specific and targeted tax cut -- so that it kind of makes sense. And you can sell it to people on the street because they can say, 'I get that. I get what they're doing,'" Fitzgerald said.

Legislative leaders said a full repeal of the prevailing wage law -- which sets wage standards for construction work -- will be back on the table. Opposed by Democrats and labor unions, Republicans passed a watered-down version a year-and-a-half ago.