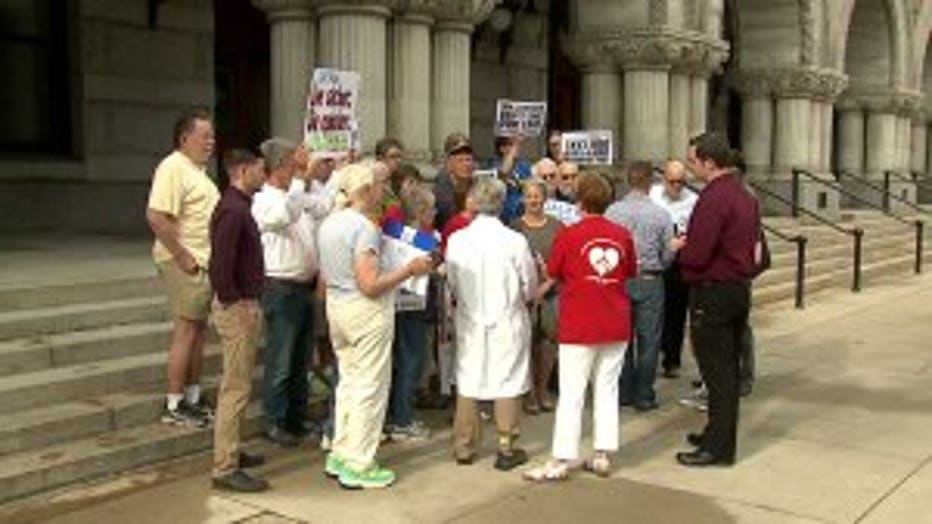 MILWAUKEE -- Protesters called on U.S. Senator Ron Johnson Friday, June 23rd to vote "no" on the Senate's proposed health care bill. They say the Affordable Care Act, also known as Obamacare, needs fixing not replacing. With 52 Republicans in the Senate, the GOP can only afford to lose the support of two members. Sen. Johnson said Friday he will not pledge his support for his bill until he knows more. 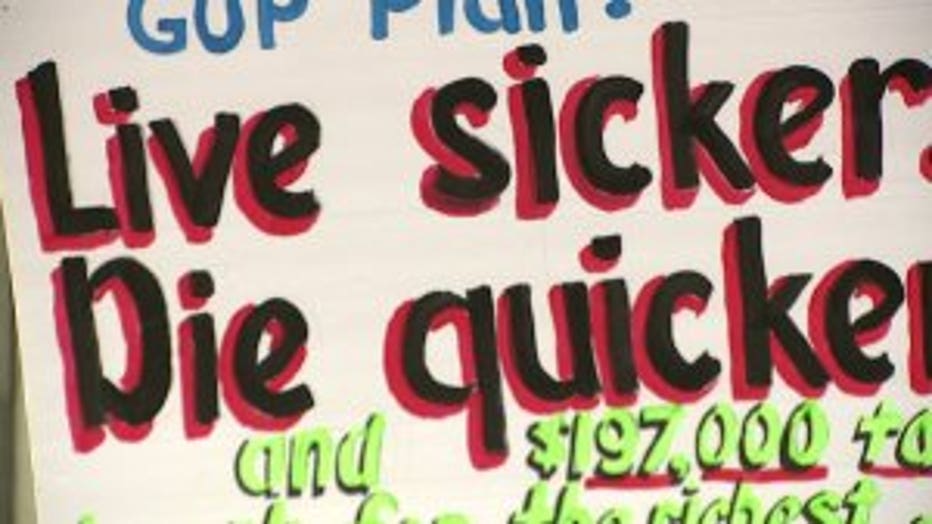 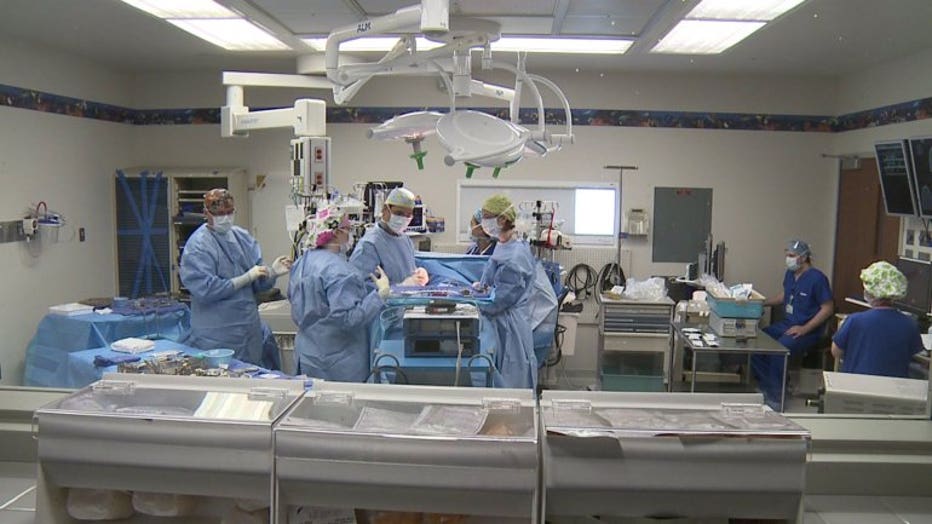 "I haven't said I'm opposed," Sen. Johnson said in an interview with WLUK-TV, "I'm saying I haven't gotten the information yet to convince myself that I'm a 'yes.'" 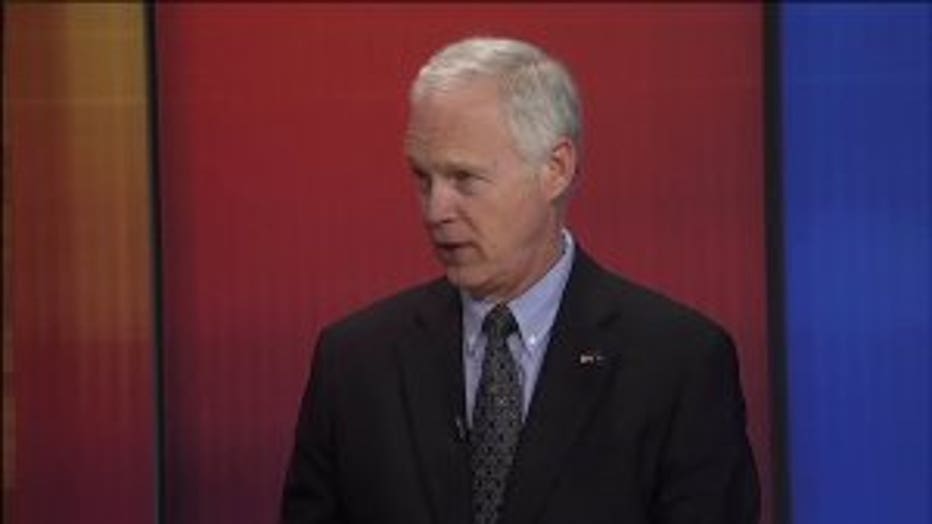 Opponents of Obamacare say it is unfair to require people to buy insurance plans, expensive ones at that. "These people who are busting it, working 60 hours a week and they've seen their premiums double and their coverage cut in half, it's the craziest system in the world. We have not addressed that adequately," Sen. Johnson said. "I think this is a real issue and I think this is something that needs to be addressed," said Susan Giaimo, a Marquette biomedical science professor. 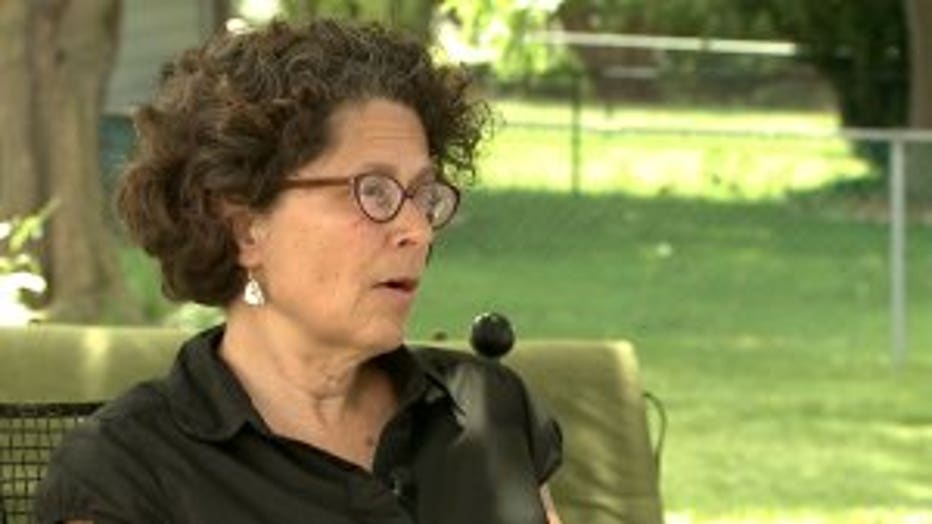 Giaimo focuses on health care policy. She says her issue with the bill is reduced Medicaid funding would mean states, hospitals, or patients have to fill the gap. "Someone has to pay for these people one way or another," she said, "So, it has to be done, I think, in a fairer way than what Republicans are proposing, one that doesn't just shift the burden to states or the people who need the health care the most." There have been reports Senate Republican leaders want to vote on the bill next week. Sen. Johnson said Friday that would be "way too early." Johnson also said he is" not necessarily on board with all of the tax cuts" proposed in the bill either. Transfer of wealth? Critics, including former President Barack Obama, have called the Republican bills massive transfers of wealth from the poor and sick to the rich. Giaimo said there is truth to that because under "Obamacare," subsidies and Medicaid expansions were funded by tax penalties and higher premiums for those who earned more. "I think that’s fair to say because it repeals the taxes under the Affordable Care Act that paid for the Medicaid expansion and paid for the subsidies on the state exchanges," she said. Sen. Johnson has harshly criticized this aspect of the Affordable Care Act, saying it is wrong to force people to buy insurance, especially at rates and coverage levels they do not want. "It’s all these mandates that have artificially driven up the cost of insurance on the individual market," Sen. Johnson said. Low-cost options Sen. Johnson also said Friday he believes the replacement for the Affordable Care Act should allow people to buy cheaper insurance plans that both cost and cover less. "As we heard (Sen.) Rand Paul say earlier, we need to legalize low-cost insurance again," Sen. Johnson said, "It’s bizarre what we’ve done to our healthcare markets." Giaimo said the problem with that type of policy is younger, healthier adults would buy those relatively cheap plans, putting less money in the overall insurance pool. She says the end result would be higher costs for older, sicker patients. "If you have low-cost insurance, you go back to what you had before the Affordable Care Act, where you have plans that have all sorts of exclusions from coverage or you have to pay an extra amount," Giaimo said.