KANSAS CITY, Mo. --  A nearly immediate treatment for severe, life-threatening depression is being touted by doctors and patients as a miracle drug, a life-saving measure for those who struggle with persistent thoughts of suicide.

The treatment is somewhat controversial, but at least one Kansas City woman says without it, she may not be alive today.

Ketamine was introduced in the 1960s and used widely in the medical community for pain management, anesthesia and as an animal tranquilizer. Then it became known as a party drug. 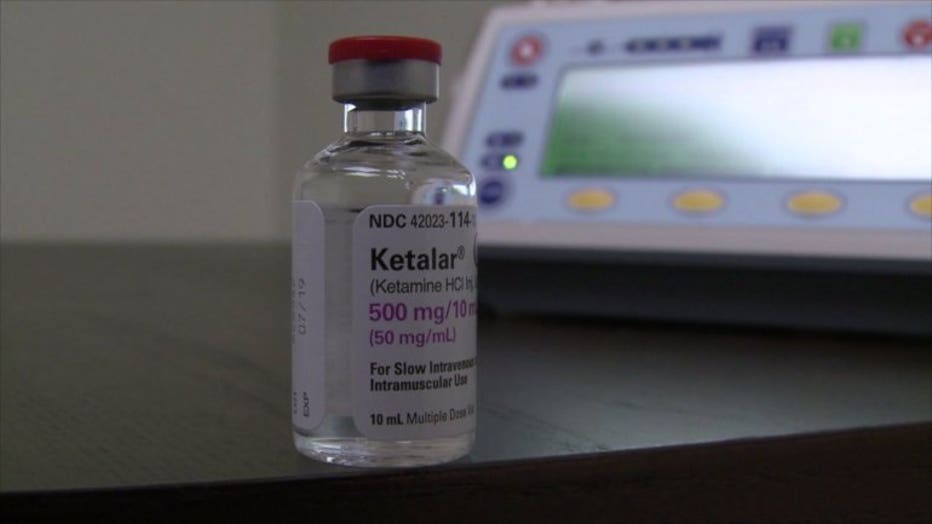 “It has a bit of a sordid past, but it is potentially one of the best interventions that we will have in the future for major depression,” said Dr. Darrin D’Agostino, executive dean and vice president of health affairs for Kansas City University of Medicine and Bio sciences.

“Unlike most of our current medications that we are currently using now, it works directly on one of the neurotransmitters and the receptors for those neurotransmitters to make connections in the brain much faster than our traditional medicines,” D’Agostino said.

Traditional medicines can take weeks or months to work. Ketamine can take less than an hour.

Ketamine is FDA approved for anesthesia, but not for depression.

But D'Agostino said while the FDA hasn't approved ketamine for depression, that doesn't mean it doesn't work.

“The FDA doesn't have an indication for that, which doesn't make it illegal to use. It just means we don`t have the science behind it to support the dosing and the regimen for use,” he said.

Doctors and researchers haven't come to an agreement on the proper dosing and timing for ketamine, and they also don`t know the long-term effects of using the drug for depression treatment.