WAUWATOSA -- In her own words, we hear from a 61-year-old victim of a carjacking that occurred January 19th, at the Speedway gas station located near 68th and North Avenue in Wauwatosa.

"My life is right in front of me. That's what went through my head at that time," said the victim.

The experience left her so shaken, she's asked that FOX6 News not identify her. She says she'd gone into the Speedway gas station to purchase a soda and while waiting for a pump to open up, when she got back to her car... 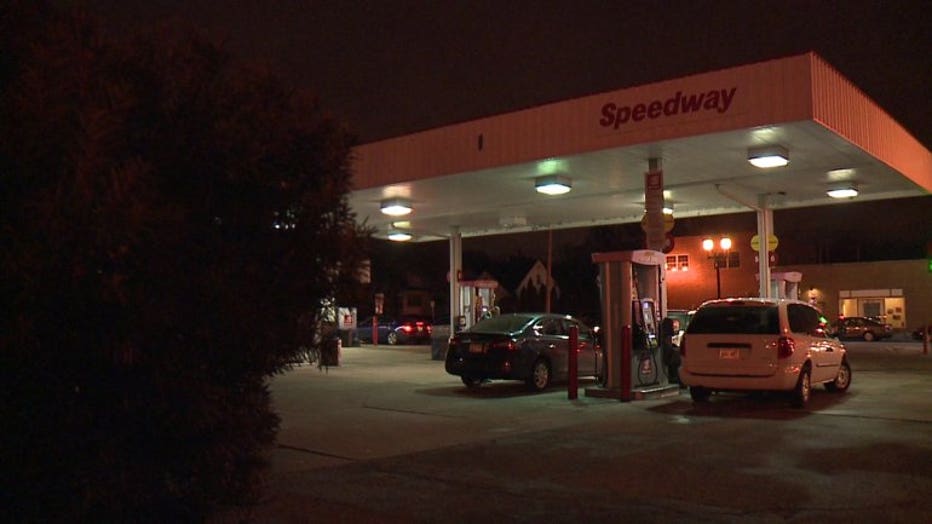 "It happened so fast. Somebody hit on my trunk and the guy had the back door open. I turned around and just said, 'What's going on?'" said the victim.

The man got out and walked over to another car nearby while she tried to lock the doors but they wouldn't lock -- and the other car:

"They had me blocked in where I couldn't get out," said the victim.

That's when the man came back to her car and she couldn't tell if he was carrying a weapon or not.

"He came back with his hand up under his hoodie so at that point I didn't know what he had," the victim said.

She pleaded with the man to just let her go so she could get to work. But he wasn't leaving without her car. 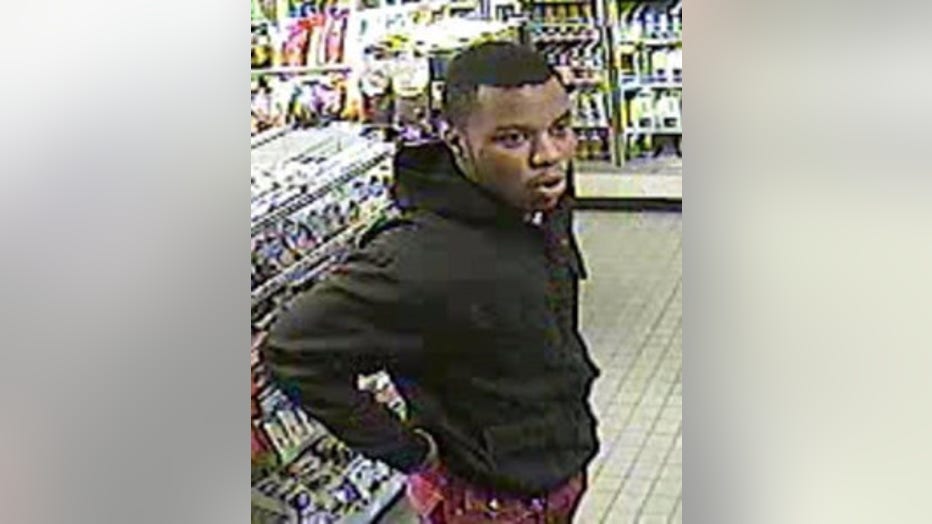 Another man also hopped into her vehicle and the pair sped off behind the other car. Police later recovered her vehicle, but say it had been used in multiple armed robberies over a period of several days.

One man is currently in custody in connection with the crime. Police are continuing to investigate the other people thought to have been involved.

"I think that they should spend some time behind bars. You out taking people's cars just for a joyride -- you know that's not right," said the victim.

A police spokesman was not able to comment at this time about the charges the man in custody is likely to face.