WEST ALLIS -- It's a business that's been a part of West Allis for more than a century -- and on Thursday, Jan. 23 a new chapter will begin. 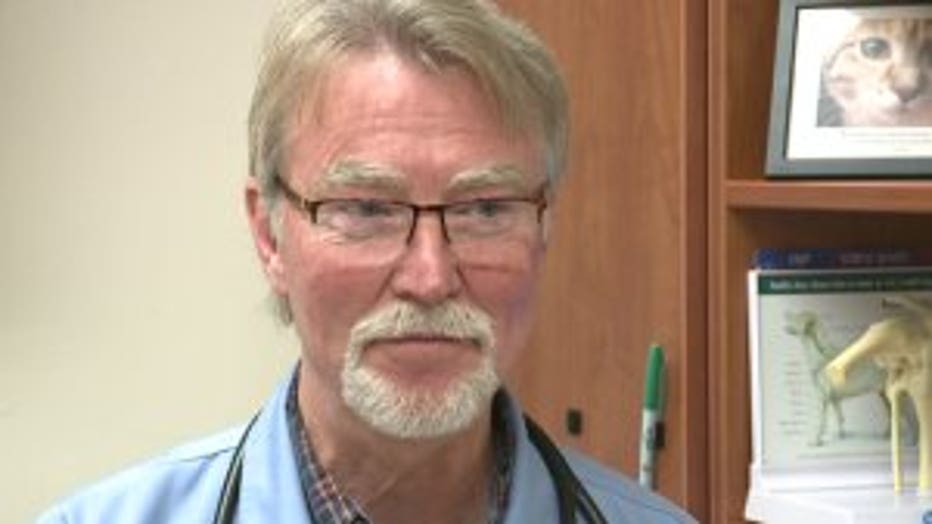 "Well, it doesn't really seem real," said Dr. Brian Nelson. "We've been talking about it for some time. I don't know. I've never actually taken two weeks at a time off, so it's going to be kind of a transition."

After 41 years, Dr. Brian Nelson prepared to hang up his stethoscope at the end of the day on Wednesday. The West Allis Animal Hospital isn't used to turnover.

"There's been basically four doctors here for over 100 years," said Dr. Nelson. "It's been a fixture in the community for a long time." 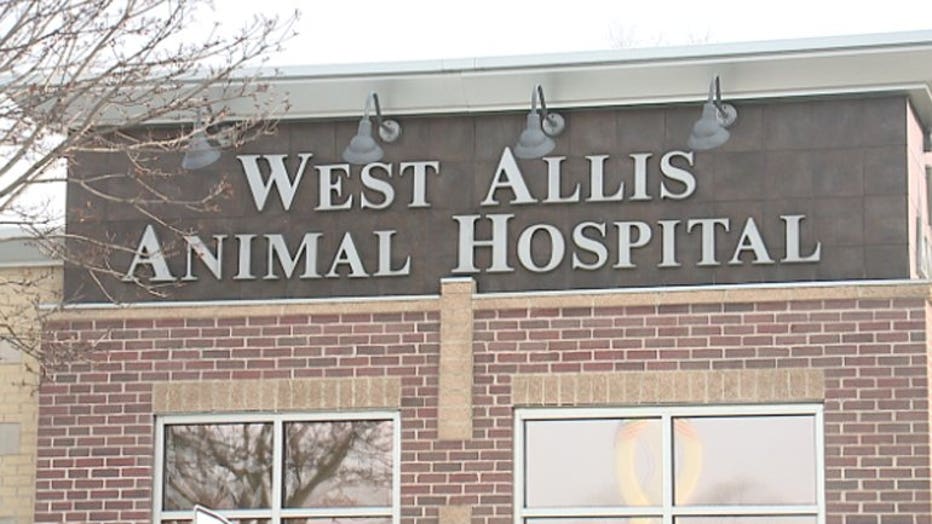 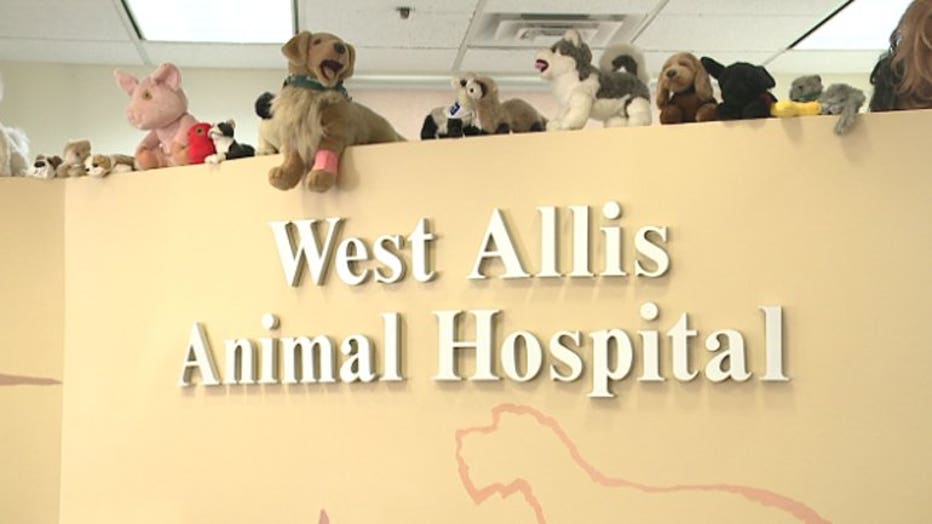 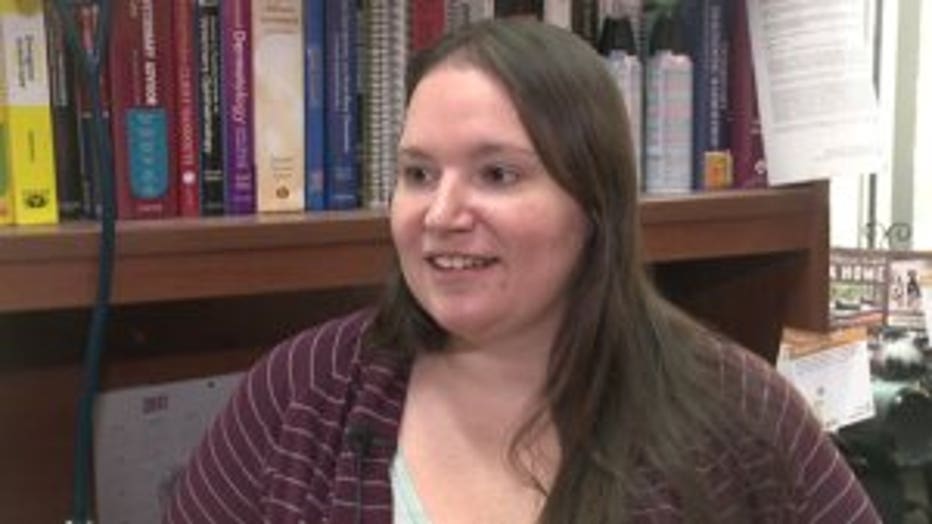 The practice dates back to the 1890s. Its focus was horses at the time, and that focus has evolved over the years.

"It's been a great place to work," said Dr. Nelson. "A lot of clients over the years. I've gotten to know a lot of families. Parents came in 30 years ago, and now their kids are coming here."

One of those kids was Dr. Trina Steffen. She grew up taking her pets to Dr. Nelson -- and on Wednesday, prepared to fill his shoes.

"It is kind of intimidating that it's kind of on the shoulders of myself, and the rest of the staff, who are going to try and keep this tradition of his alive," said Steffen. 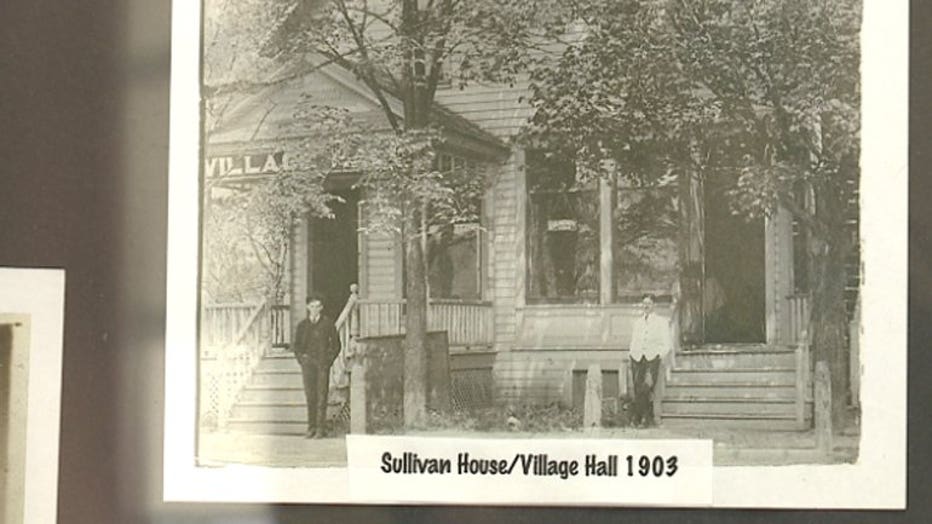 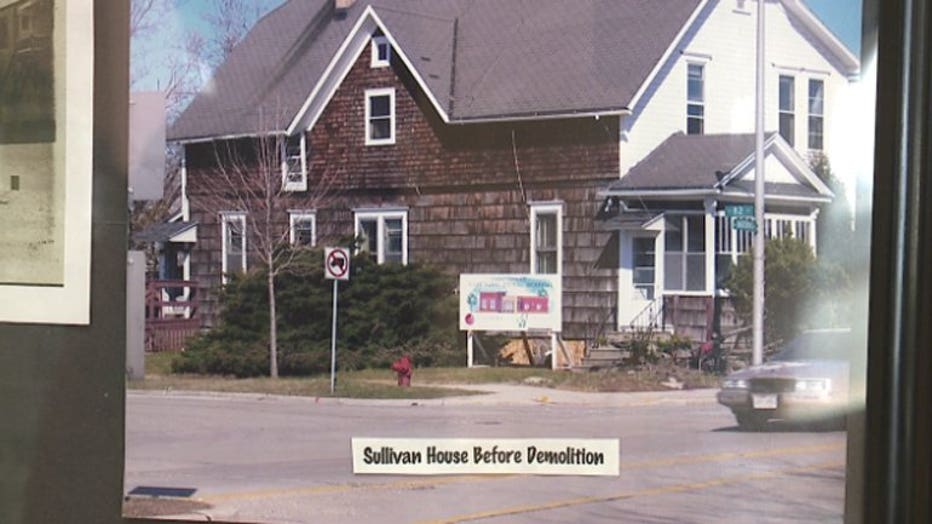 Dr. Nelson said Wednesday he was confident he was leaving the pets in good hands.

The clinic scheduled a retirement party open to clients on Feb. 8 at Club Paragon.