During the inspection at Bender's Germantown home, he learned his unit had a problem. 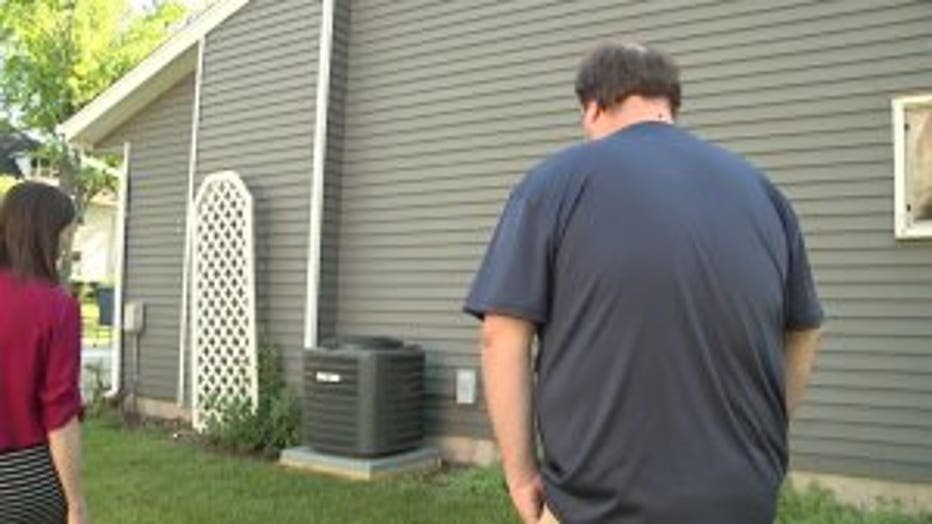 "The technician mentioned that there was a crack in the coolant and it was leaking a little bit," Bender recalled.

Bender learned the cost to replace the coolant was high.

"I believe he said it was some $900 a bottle, but he couldn't guarantee how much we would need and how often we would need it because of the crack in it," Bender said.

The reason for the high price tag is a 30-year-old agreement.

"In 1987, first world nations got together and passed something called the Montreal Protocol," explained Scott Schmidt of Mr. Holland's Heating and Air. 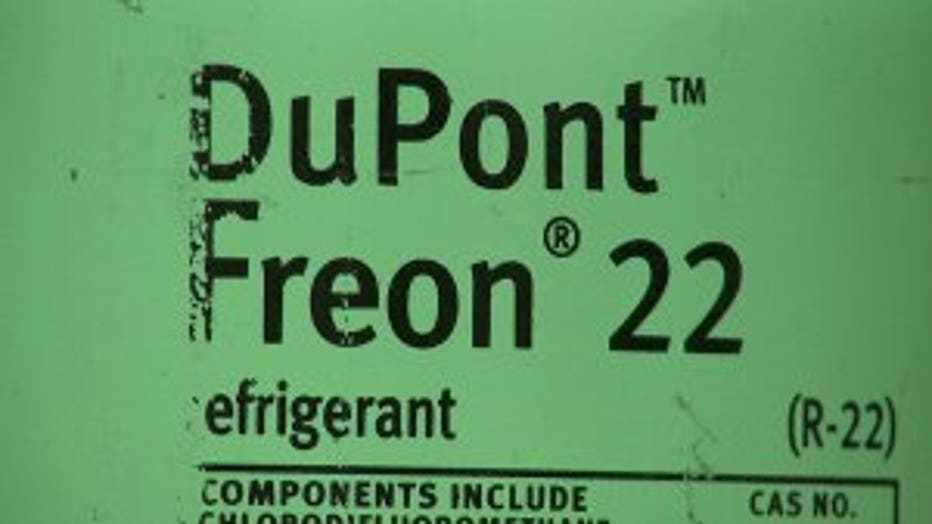 Freon is a coolant used in air conditioning units that is harmful to the ozone layer. In its place, companies are now installing units with Puron or R-410, which doesn't have the same environmental concerns.

"We just feel that it's important to get the word out to people in southeast Wisconsin that there is a change that is already upon us," Schmidt said.

Schmidt says more than half of the units in our area still run on Freon.

"Until their air conditioning unit breaks down, there's really nothing to be worried about. If it does though, anticipate that it could be a high repair bill," Schmidt said.

Schmidt says the costs for Freon are spiking as much as 500% from last summer. It's because companies that sell the 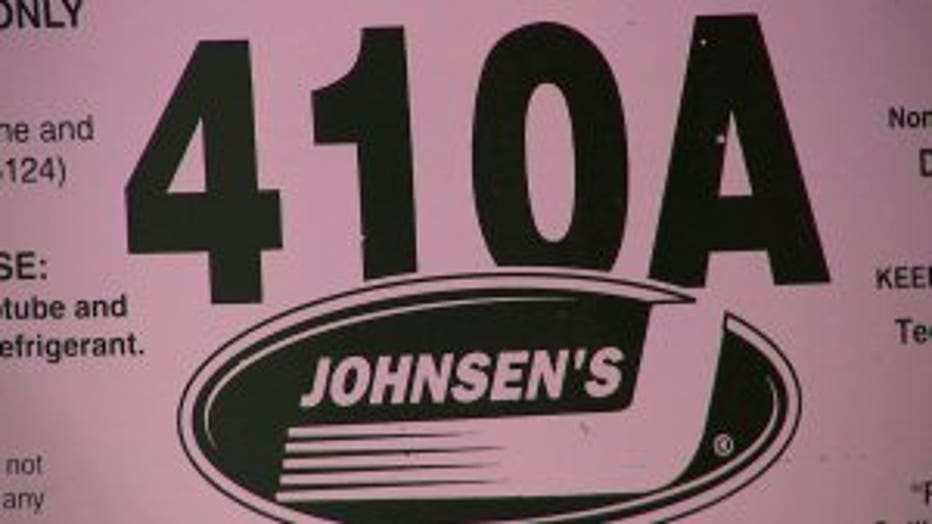 coolant are dwindling their supply. If it's a hot summer in the south or west, supply could become more sparse and drive up prices further. 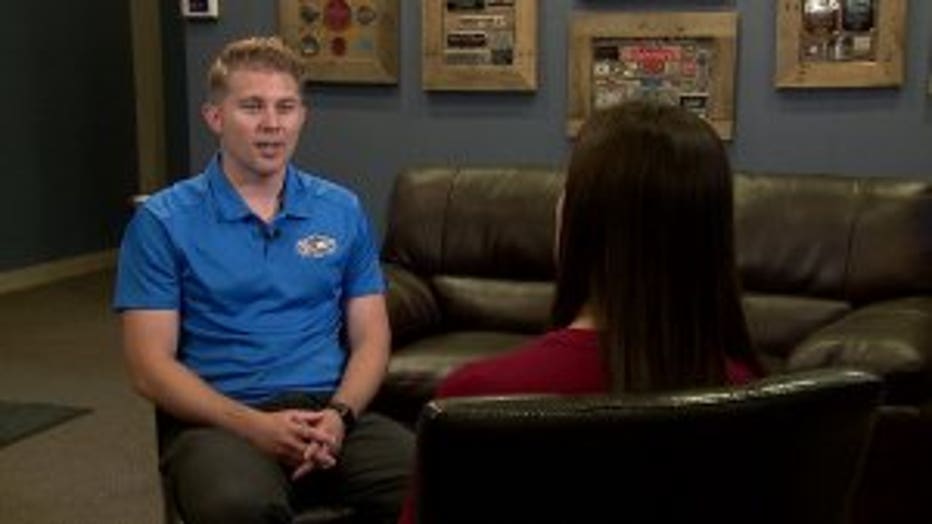 Scott Schmidt of Mr. Holland's Heating and Air explains the switch from Freon to Puron to Contact 6's Jenna Sachs.

"Being proactive is probably the best thing you can do," Bender said. "It wasn't nearly as unaffordable as the long term of refilling the freon probably would have been."

If you have an air conditioning unit that runs on Freon, don't worry. The government is not going to come knocking on your in 2020 and say you have to get rid of it. However, you should know Freon won't be available after that date. So, a smaller problem like a leak will likely mean you have to replace the entire unit.

The concern about Freon won't impact your monthly air conditioning bill either. It's something that will come into play when the unit needs to be repaired or replaced -- that's when the sticker shock will kick in.