Hand recount of presidential ballots on track in Dodge County

Hand recount of presidential ballots on track in Dodge County

DODGE COUNTY -- As the very first presidential recount in Wisconsin got underway Thursday, December 1st -- some Wisconsin counties opted to count ballots by hand -- including Dodge County. To the clerk's surprise, it went much more smoothly than expected. The Dodge County clerk said she'll need until the deadline -- December 12th, to count all of the ballots. Aside from some minor issues on the first day, she reported things were moving along quickly thanks to a good amount of help.

"Do it right. You have to get it done so the numbers come out," said Karen Gibson, Dodge County clerk.

"I had no idea it was going to go this well," said Gibson. 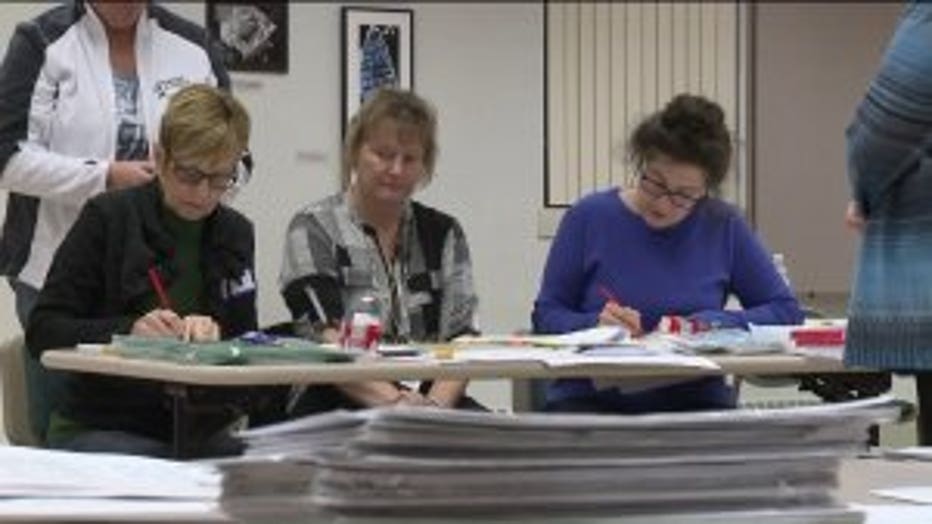 Eighteen out of 42 municipalities were counted on the first day -- thanks to a lot of hep.

"I've got four or five people that are actually doing the physical counting of the ballots," said Gibson.

"My first thought was 'great, they're going to need a lot of help,'" said Beth Bachmann, volunteer.

Bachmann was one of the nearly 20 paid volunteers.

"I have been a master counter of ballots," said Bachmann.

She wasn't the only one. 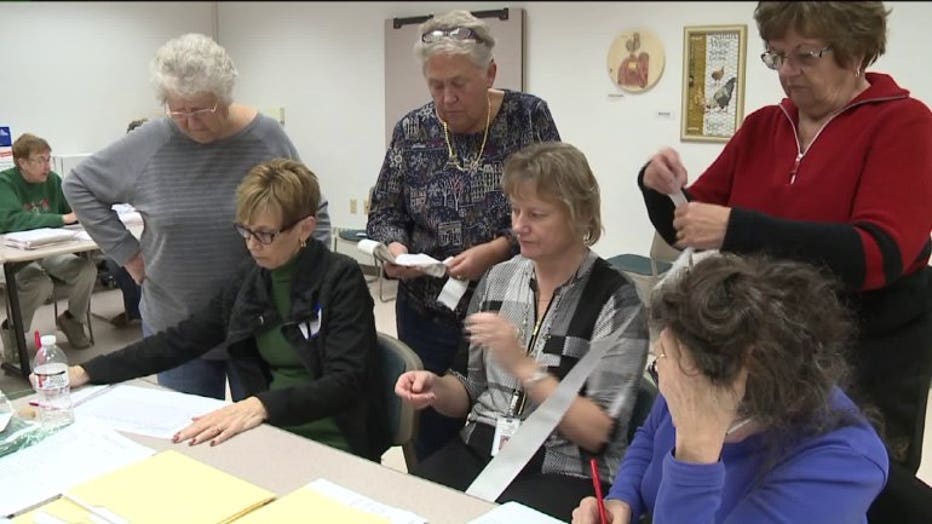 "There's at least two eyes on every step and probably more," Bachmann said.

So when things went wrong or didn't add up, they recounted their recount.

Touchscreen ballots were off by one Thursday night, so they started over. 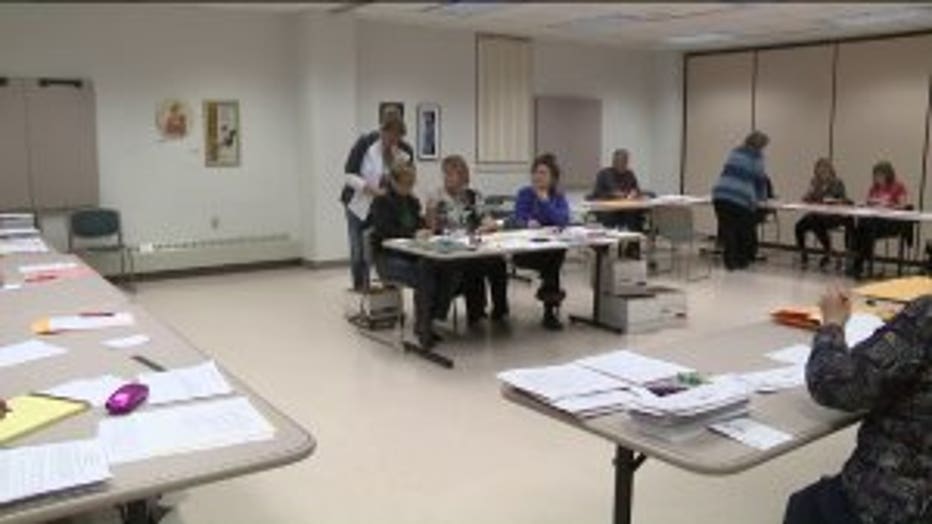 Tom Stull was another set of eyes, serving as an observer.

"When you go to vote, you sign your paper, stick it in the slot, away it goes. You don't know nothing. Now you're seeing what they're actually doing," said Stull.

It'll be a long process.

"It can get pretty tedious," said Bachmann.

Volunteers said they're happy to be taking part. 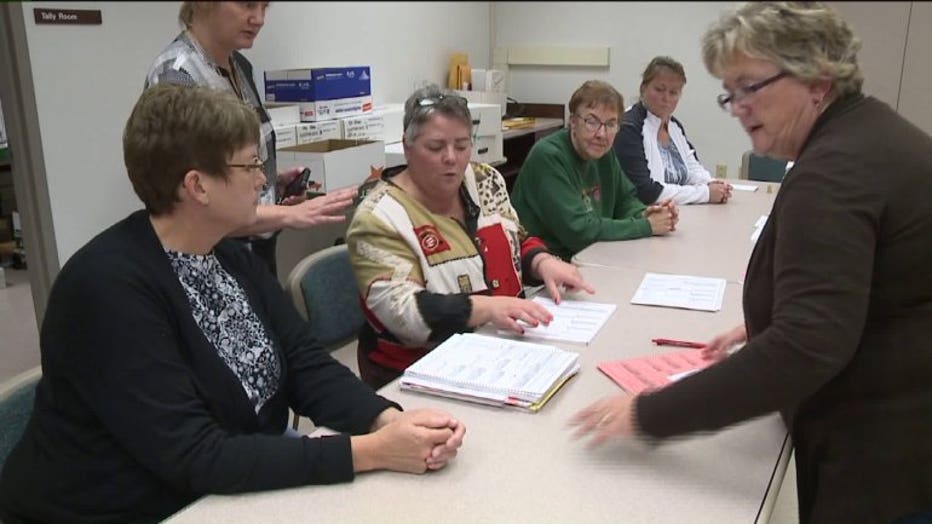 "It's history in the making, and I'm glad to be apart of it," said Bachmann.

Bachmann said there were three absentee ballots that were not in proper envelopes. Those were removed and will not be included in the recount.

As far as volunteers, Bachmann said she has had an outstanding response from people looking to help. 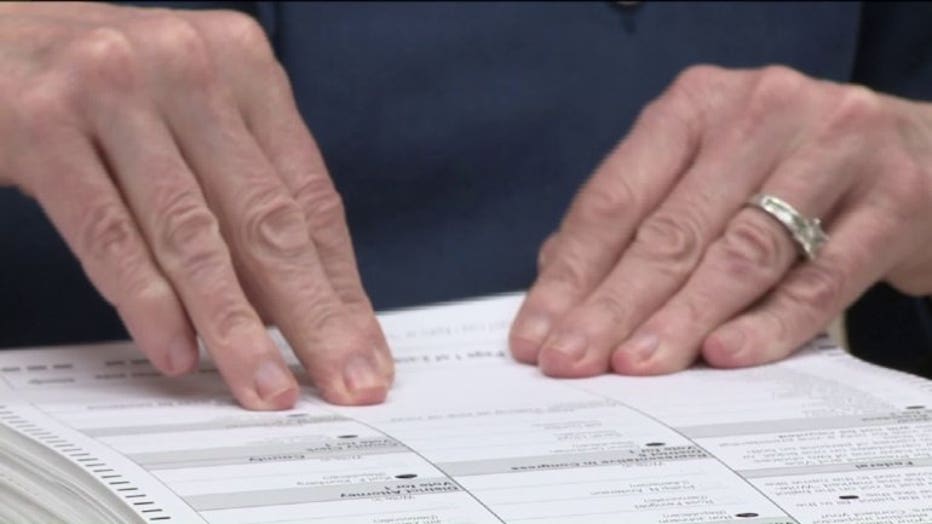