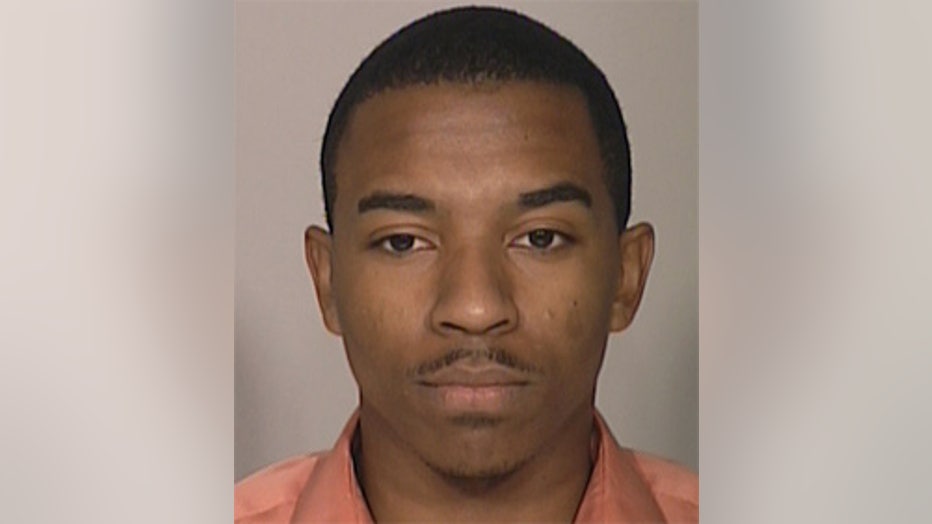 A criminal complaint says in September, 2012, Jordan pulled a woman into his car and allegedly raped her.

Then in July, 2013 a criminal complaint says a woman accepted a ride from Jordan and he allegedly touched her inappropriately. When the woman attempted to escape the vehicle, prosecutors say Jordan locked her in and threatened her with a gun.

In a criminal complaint from October of this year, one of the alleged victims told investigators she later saw Jordan in church. A church employee identified him as a youth minister for the Jerusalem Missionary Baptist Church.

FOX6 found a flyer on the church’s Facebook page from a July event mentioning “Minister Isaiah D. Jordan.” The flyer has since been removed.

Jordan is expected to stand trial.