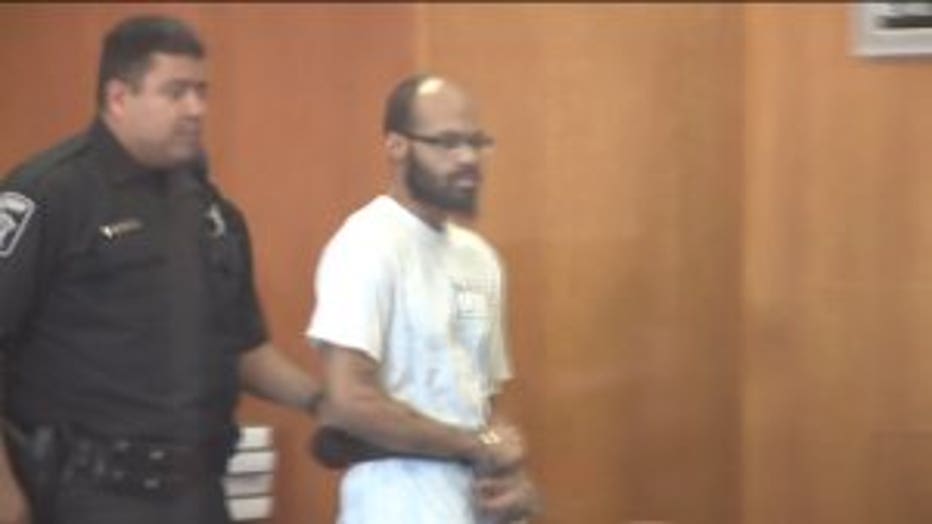 MILWAUKEE -- Isaac Barnes, one of two men charged in connection to the shooting death of Sandra Parks, 13, on Nov. 19, 2018 was sentenced on Friday, Aug. 23 to nearly 51 years behind bars plus another 25 years of extended supervision.

Parks was struck by a bullet that entered her home near 13th and Hopkins, and died from her injuries.

After sentencing, Sandra's mother spoke about what the sentence means.

"We finally got justice for Sandra Parks. She will not be gone -- just because her name is Sandra Parks. She is always gonna be here," said Bernice Parks, Sandra's mother. "We've been through a lot -- and we're finally coming out of the woods." 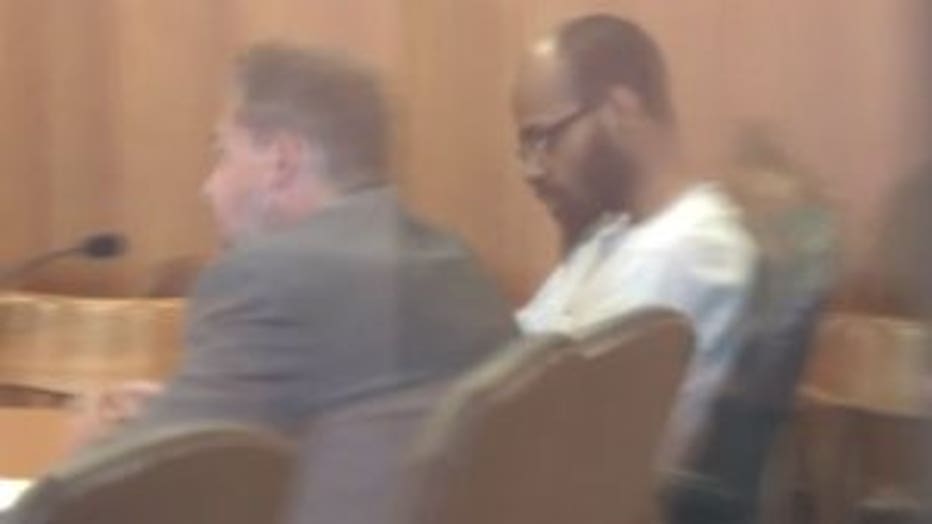 According to prosecutors, Isaac Barnes fired a gun in the area near 13th and Hopkins on Nov. 19, 2018, when one of the bullets went through Parks' window -- striking and killing her.

Barnes, 27, changed his plea to guilty and was convicted of first degree reckless homicide, use of a dangerous weapon, recklessly endangering safety, use of a dangerous weapon, and possession of a firearm by a convicted felon. The state agreed to drop a fourth charge of witness intimidation. That charge was filed after prosecutors said Barnes tried to convince his co-defendant, Untrell Oden, not to testify against him.

According to a criminal complaint, Parks’ mother said around 7:45 p.m. on Nov. 19, 2018, she was awoken by the sound of gunfire, and heard Sandra yelling “I’m shot! I’m shot!” Sandra was found lying on the living room floor, bleeding. Parks’ mother immediately called 911. Police and fire officials attempted life-saving measures, but Sandra was pronounced dead at the scene.

The complaint said six spent casings were recovered from the roadway in front of the home, and there were four bullet strikes to the window where Sandra had been watching television. Sandra’s death was caused by blood loss as a result of a single gunshot wound to her upper right flank, the medical examiner determined.