MILWAUKEE -- Flags across Wisconsin were ordered at half-staff on Friday, May 17 to honor Appleton firefighter Mitchell Lundgaard. He was shot and killed Wednesday while trying to help a man suffering a medical emergency. 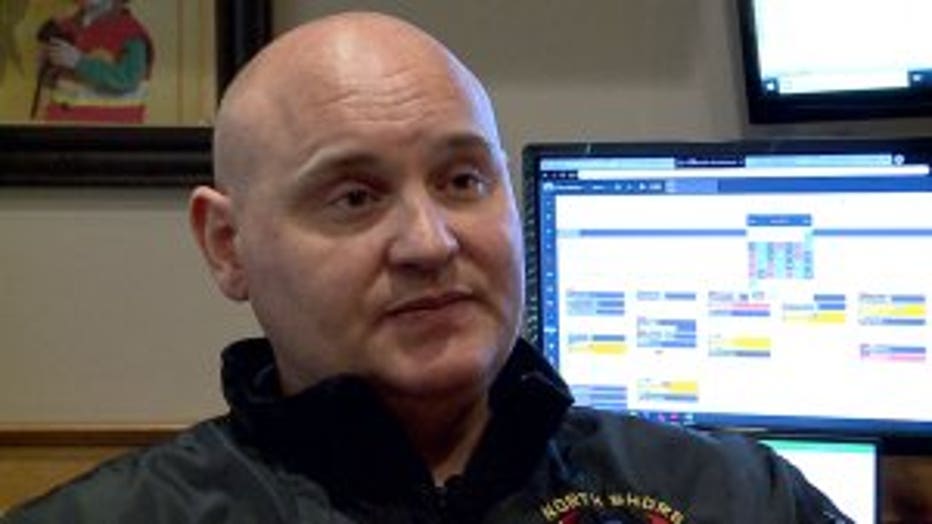 Thursday night in Appleton, the community came together to show support for the fallen firefighter.  As the community mourns the loss of this first responder, firefighters locally take this as a moment to review their very own safety protocols.

As horrible as these kinds of situations are, they can serve as learning opportunities for similar agencies. Locally, members of North Shore Fire and Rescue say what happened is terrible -- but it has given them a moment of pause to review how they keep their crews safe on the job.

"It's drilled in your head," said Chief Robert Whitaker. "The first thing you do when you go to a scene -- you ask, is the scene safe?" 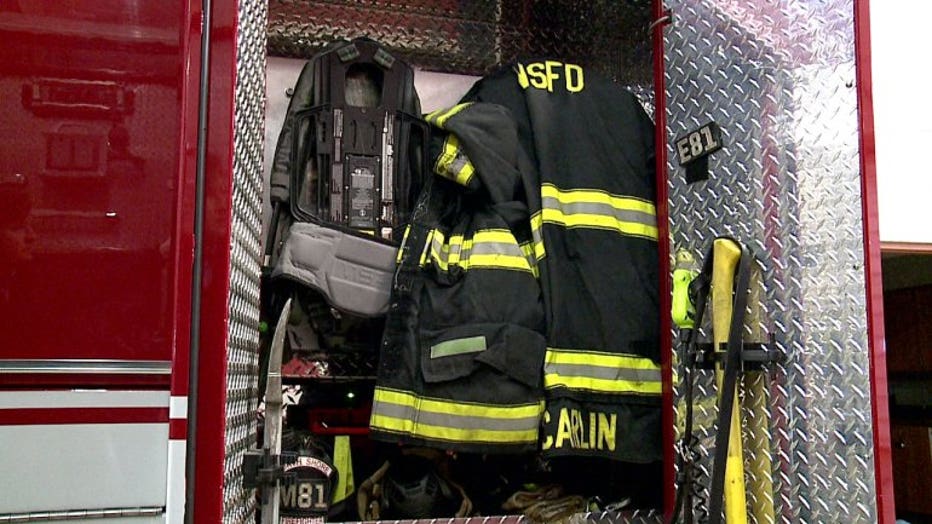 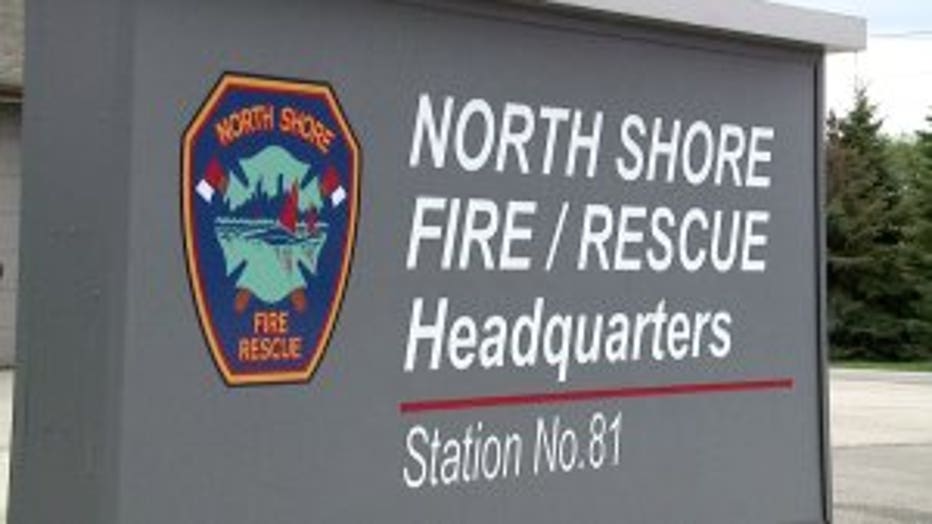 Since the loss of firefighter Mitchell Lundgaard, firefighters inside this North Shore firehouse are revisiting their own safety protocols.

Whitaker says any time these kinds of tragedies occur, all first responders should take a moment to review their own safety procedures. 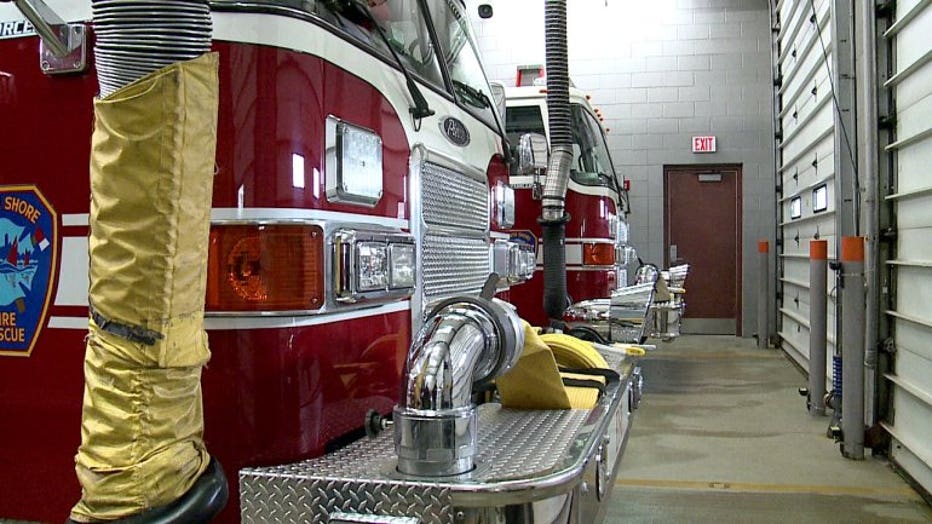 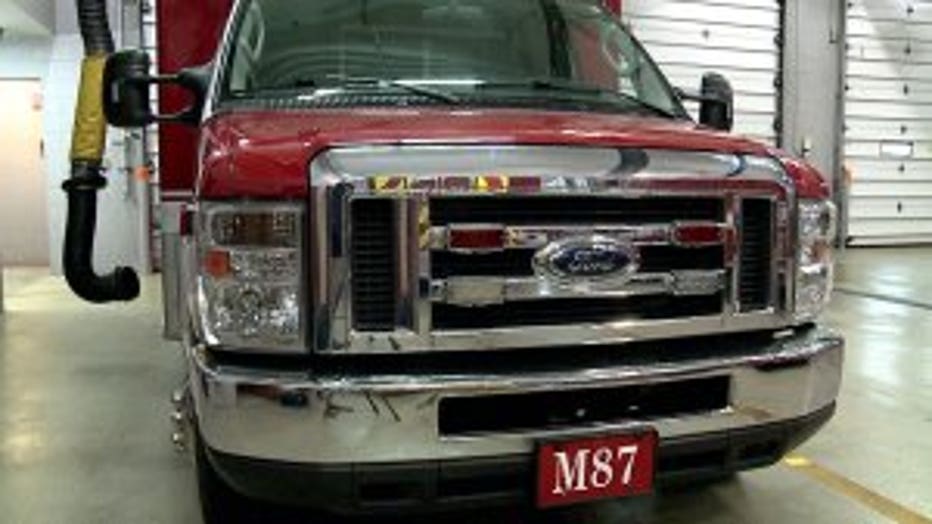 "Our field people are taught to make a decision with the information they have," said Whitaker. "You can't have a book on everything."

Whitaker says his crews often find themselves responding to medical calls -- similar to one Lundgaard responded to. But, he says, even when there's no present threat -- crews need to remain vigilant.

"You need to be aware of your surroundings. Your head basically needs to basically be on a swivel," said Whitaker.

And if there is a threat, this veteran firefighter knows that this job comes with risks. 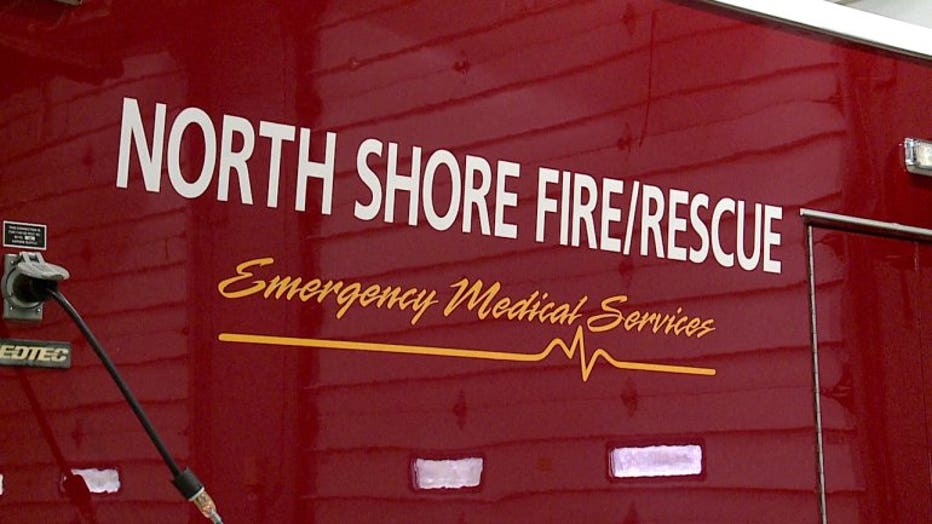 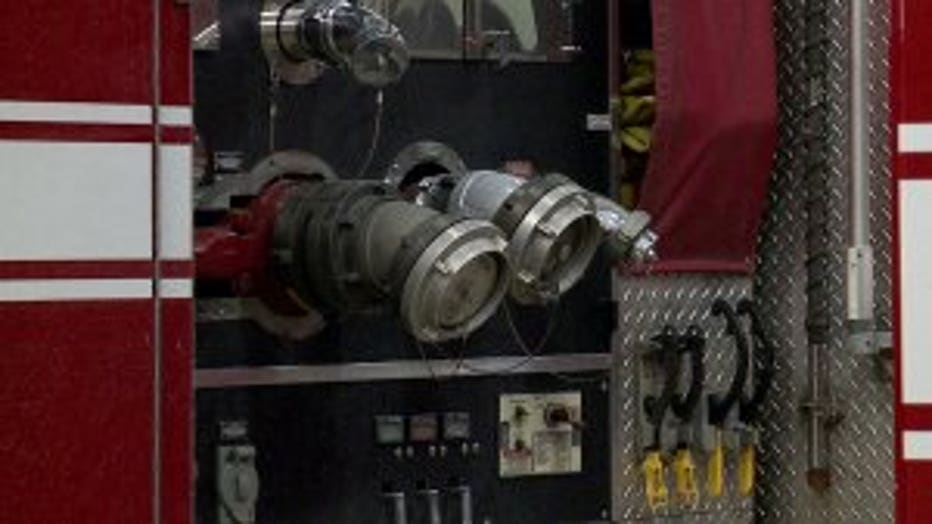 "There are protocols in place that say under these circumstances -- you'll wait for the police no matter what," said Whitaker.

But fear of getting shot at for helping is a new concern they're hoping doesn't become a new normal.

"It has always existed, but it has escalated in the last eight to 10 years," said Whitaker.

Even before this most recent incident happened, the Chief says that some firefighters have brought up the desire to wear bulletproof vests while on the job. The fire chief says he's not initially opposed to that idea, but a greater conversation with the department needs to happen before something like this can move forward.