An animal communicator talks with the pets of some FOX6 viewers

An animal communicator talks with the pets of some FOX6 viewers

MILWAUKEE -- Lisa Brown got a cat, and then, she got a calling. Brown is an animal communicator. She does not care for the term "psychic,” because it turns people away from what she says is a legitimate science of communicating with animals.

“You can bring animal communication down to physics and quantum physics if you want to talk science,” said Brown.

She first learned she had the skill a few years ago when she adopted a cat and a friend suggested she visit an animal communicator. Brown thought the whole thing was odd, but gave it a try, and discovered she had a gift.

Actually, she says we all do.

“My favorite analogy is, we’re sitting here in the middle of a dog park. All around us, at this moment, are probably 100 different radio stations. All it takes is for us to pick up our device and turn it to a frequency and suddenly, we hear the message," said Brown.

Because it takes stillness and concentration to hear the message, she doesn’t need to see the pet she’s trying to connect with -- not in person anyway. She prefers a clear picture of the animal, its location, and its name. She doesn’t always make a connection, but when she does, she gets a lot of information. One dog in Denver complained of a strong vinegar smell. It turns out, the dog’s owner had washed her collar and leash in vinegar. There’s no way Brown could have known that from her home in Wisconsin.

Another dog, a chihuahua named Sadie, told her she didn’t want to go on walks because her owners dressed her funny and the other dogs laughed. The owner later confirmed she had purchased new outfits for the dog.

Don’t believe any of this? Brown isn’t concerned. She isn’t trying to convince anyone.

“I don’t ever try to talk anybody out of something because they don’t have the experience of believing," said Brown.

We asked FOX6 viewers for pictures of their animals and selected a handful. The results were interesting. 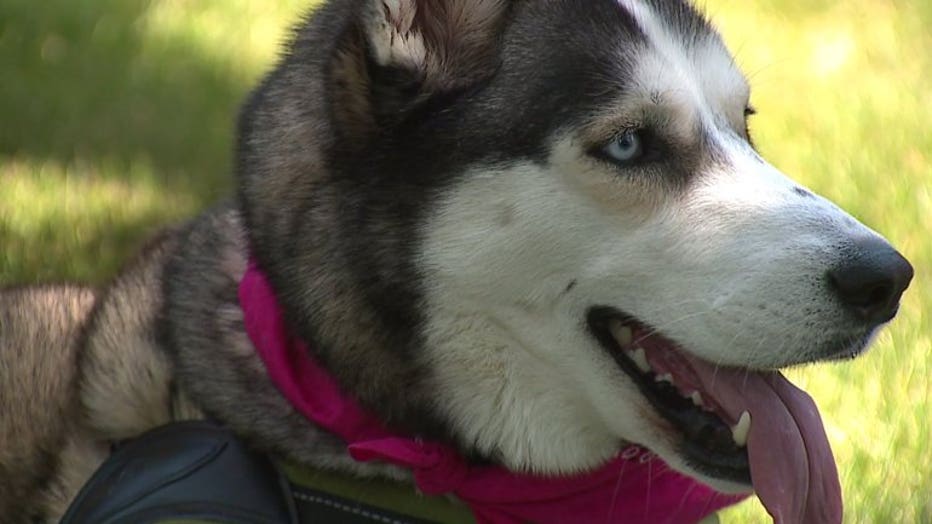 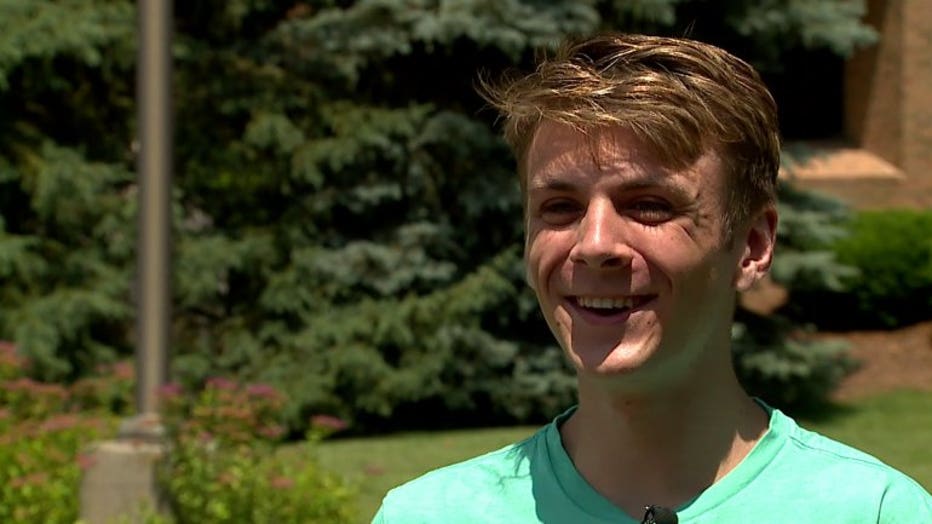 We never told Brown the owners' names, and when she asked Stella the dog who took care of her, Lisa said -- and we saw the notes -- “Jackson.”

Jack is the son of Karen, Stella’s owner. 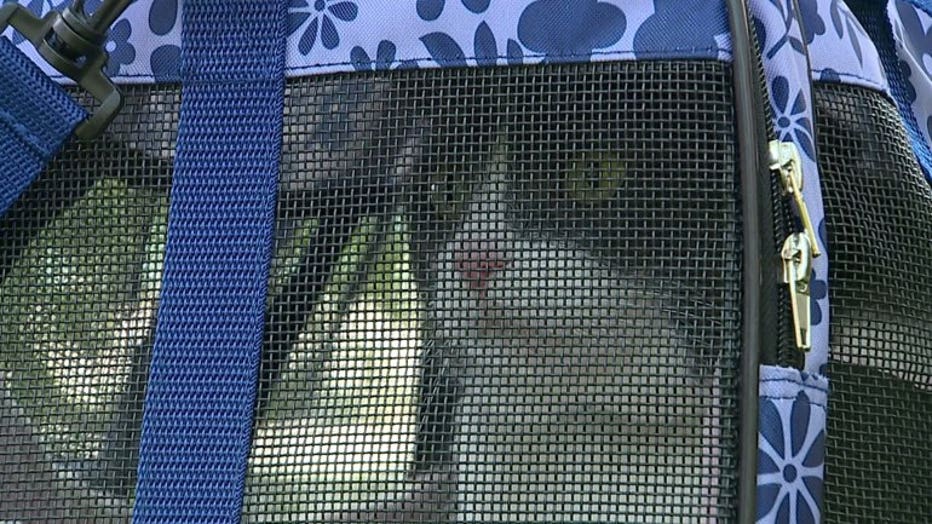 Lila Jean the cat communicated with Brown about her broken tail -- and Brown was able to explain that to the cat’s owners. 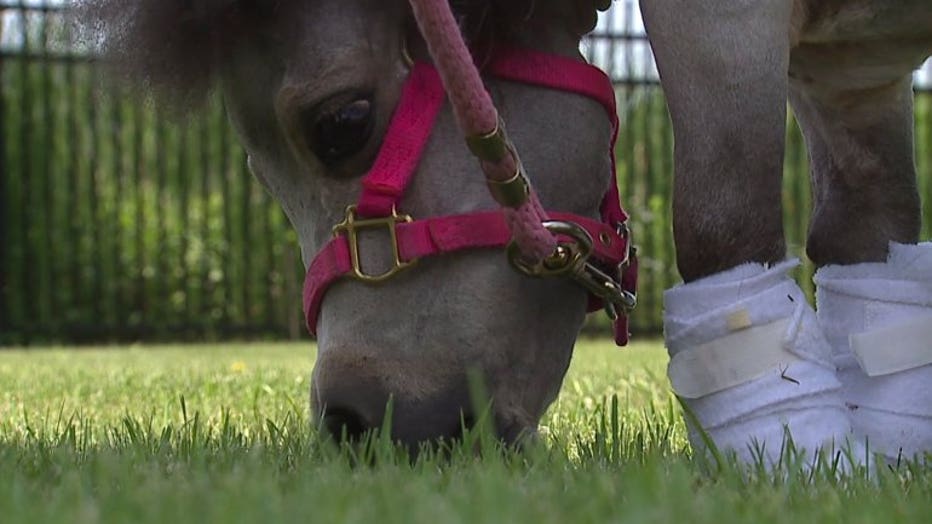 Pixie is a dwarf miniature horse, and Brown was able to pick up on the fact that Pixie needed leg massages for the joint issues she has, despite never seeing Pixie’s legs in a picture. 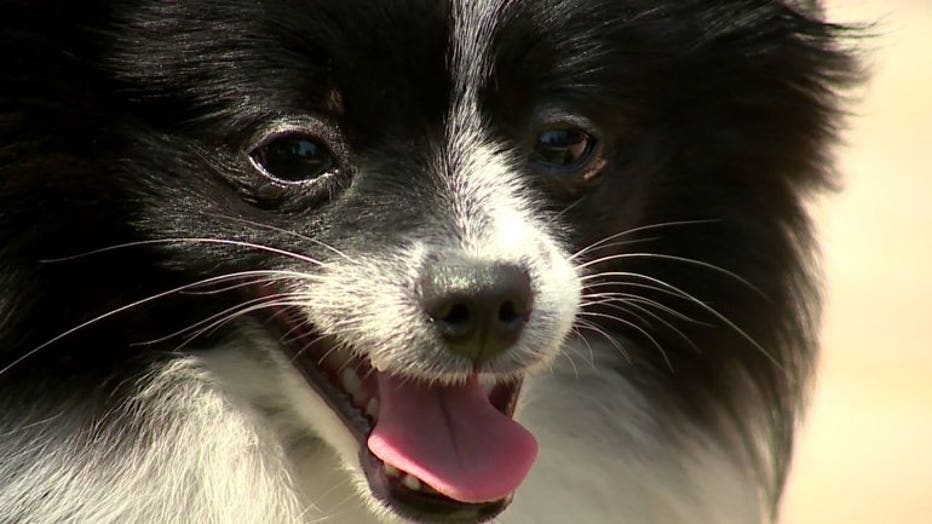 Finally, Pongo the dog wanted his owner, Sue, to take charge of the household, which includes cats and teenagers.

Brown said in the end, she’s just glad the animals have a voice, because they usually have a lot to say.