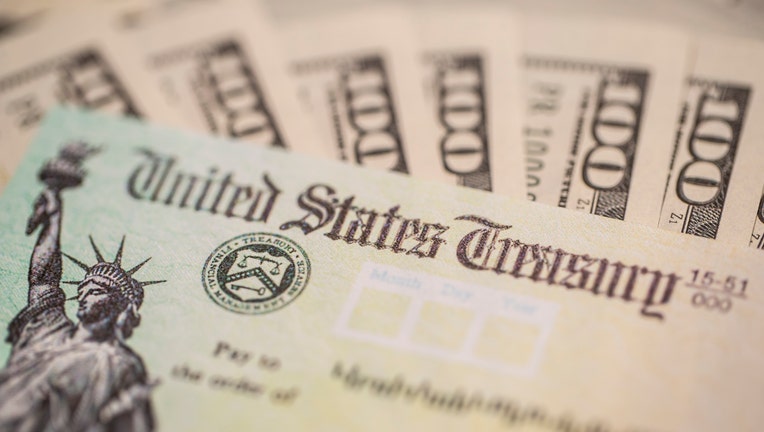 Some veterans who have been waiting weeks for their third stimulus checks could see the money arrive by April 14, the IRS said.

The agency has been delivering the $1,400 payments – part of President Biden's coronavirus relief bill – on a rolling basis since mid-March. But many low-income Americans who receive government benefits and are not required to file a tax return have been waiting for the cash to arrive.

The IRS delivered about 19 million checks, worth roughly $26 billion, to Social Security recipients this week as part of the fourth batch of checks. Another 3 million payments, or about $5 billion, went to Supplemental Security Income beneficiaries, while about 85,000 payments went to Railroad Retirement Board beneficiaries.

Americans who are receiving Veteran Affairs benefits are slated to receive the money next: The IRS said that as long as no issues arise, those beneficiaries can expect to see their money land on Wednesday, April 14.

The status of their payment should become available on the IRS' Get My Payment tool on Saturday or Sunday.

Additional tranches of stimulus checks and "plus-up" payments for Americans who did not receive the fully promised amount will be sent out on a weekly basis going forward, the IRS said.

The cash payments included in Biden's stimulus bill are the largest yet, with some Americans eligible to receive up to $1,400. But like the previous rounds of checks – worth a respective $1,200 and $600 – some people will be excluded.

The checks are directly tied to Americans' latest processed tax returns, either from 2020 or 2019.