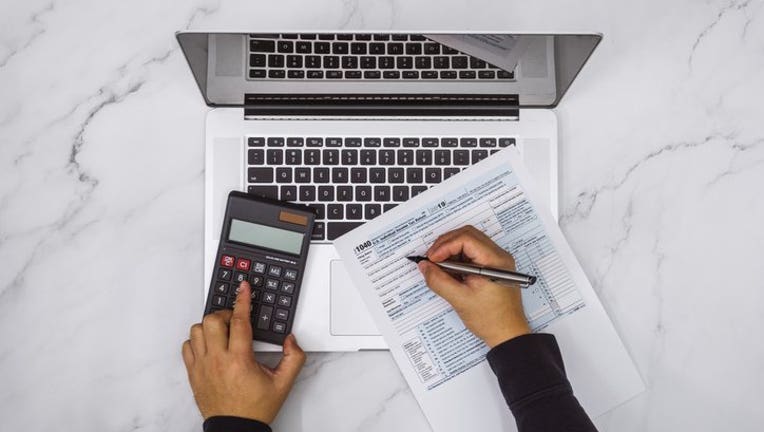 Americans have until May 17 to contribute to their individual retirement accounts and health savings accounts — the same day that federal income taxes are due, the Internal Revenue Service said Monday.

The agency also postponed the deadline for claiming 2017 federal refunds until May 17. Taxpayers have three years from the filing deadline to claim the refund; if they do not file a return within three years, the money becomes the property of the U.S. Treasury. Americans who need to claim their refund must properly address, mail and postmark the return no later than May 17.

The extension comes less than two weeks after the agency delayed the main April 15 tax-filing deadline until May 17, giving most taxpayers more time to prepare their filings this tax season amid a slew of pandemic-related policy changes included in the American Rescue Plan.

But the reprieve only benefits some taxpayers — millions will still need to pay their taxes by April 15 in order to avoid penalties or interests.

That's because the automatic extension applies to individual returns and payments for 2020 that were initially due on April 15, the IRS said Wednesday. It does not apply to 2021 estimated-tax payments, which are used to pay levies in quarterly installments on income that is not subject to withholding, such as earnings from self-employment, alimony, dividends and capital gains.

The exclusion mostly affects freelancers, gig workers and self-employed individuals, as well as those with small businesses including sole proprietors, partners and S-corporation shareholders. More than 9.5 million returns included estimated tax payments during the 2018 tax year, according to the American Institute of Certified Public Accountants, an industry group.

Some accounting groups have urged the IRS to extend the due date for all taxpayers until June 15, arguing the current guidance issued by the agency only benefits some taxpayers and "fails to recognize the real-world stresses of the past year that have been imposed on taxpayers, small businesses and tax practitioners."

"At this time, in the strongest possible terms, we request that they reconsider this recommendation — not just for the personal income tax returns, but for ALL returns and payments that would be due April 15," the National Conference of CPA Practictioners, which had previously urged the IRS to extend the deadline until June 15, 2021, wrote.