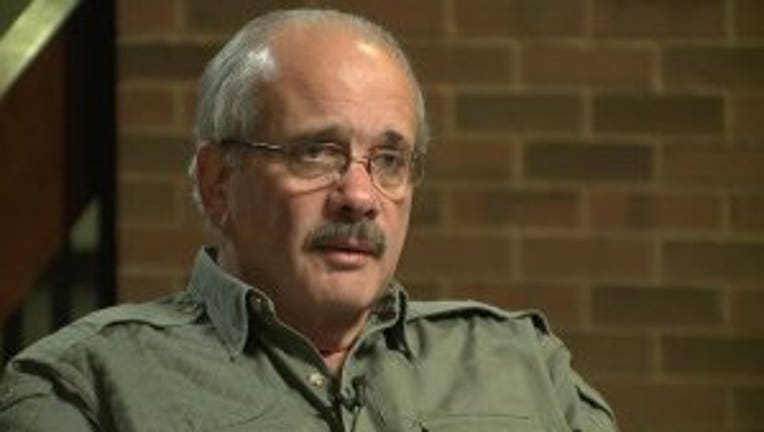 Robins was well known in part because of investigative work he did in defense of Lawrencia Bembenek in the 1990s. Bembenek, a former Playboy Club waitress, escape from Taycheedah Correctional Institution in 1990. That escape inspired the phrase, "Run Bambi Run."