WAUWATOSA, Wis. - Police said Saturday, Nov. 21 that they're still searching for a man suspected in a shooting at a Wisconsin mall that injured eight people. 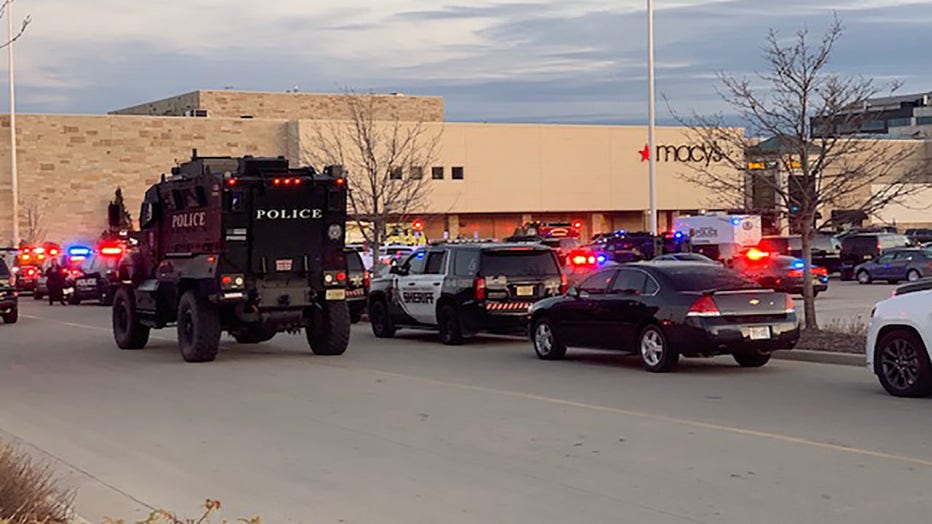 “Investigators are working tirelessly to identify and apprehend the suspect from yesterday’s shooting at Mayfair Mall,” the Wauwatosa Police Department said in a tweet Saturday. Police also asked anyone who witnessed the shooting Friday to contact them. 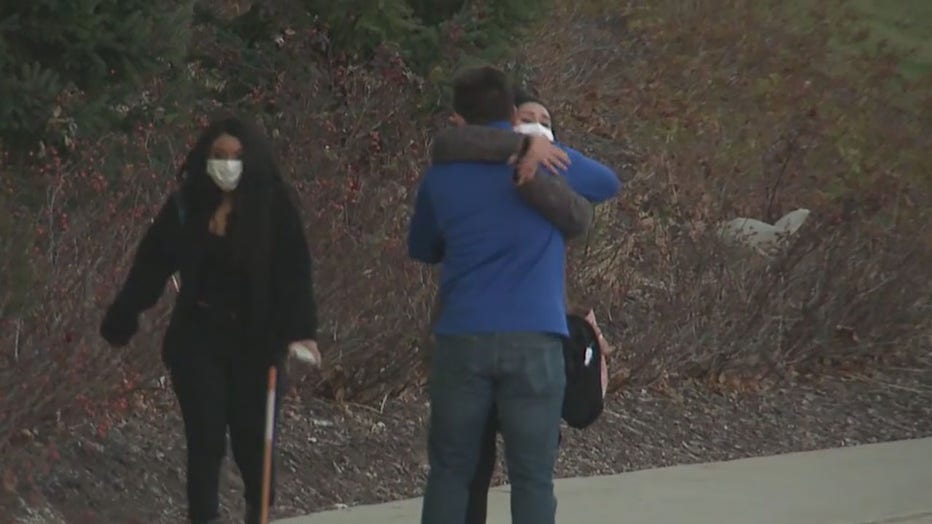 Chief Barry Weber gave no motive for the attack at the Mayfair Mall during a briefing Friday evening. He said the shooter had left the scene before officers arrived, and that extent of the victims' injuries was unknown. 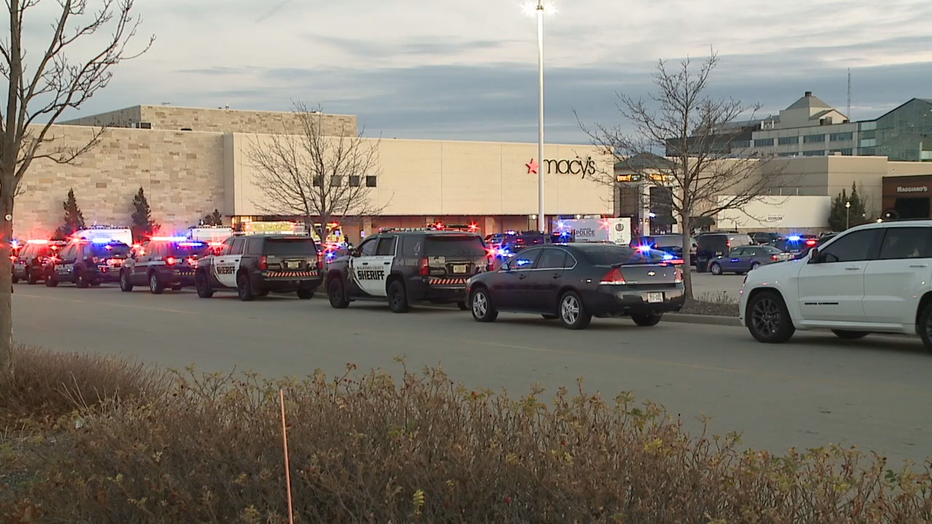 “Preliminary statements from witnesses indicate that the shooter is a white male in his 20s or 30s,” Weber told reporters. “Investigators are working on determining the identity of that suspect.”

Police also said the shooting apparently stemmed from an altercation and was not a random act. Wauwatosa Mayor Dennis McBride echoed that in a statement released on Saturday.

Authorities said the mall was closed Saturday and investigators were on scene overnight.

A Macy's spokeswoman issued this statement to FOX6 News:

"We are saddened by last night’s incident at Macy’s Mayfair Mall, and the safety of Macy’s customers and employees is our always top priority.  We are thinking of the customers and workers impacted, and are working closely with the Wauwatosa Police Department and local officials. Per our policy, we defer all comments about this ongoing investigation to local authorities."