ATLANTA -- Atlanta Fire investigators say that they have identified a woman suspected of setting fire to the southwest Atlanta Wendy's where Rayshard Brooks was shot.

Saturday, the Atlanta Fire Department said that they have obtained an arrest warrant for 29-year-old Natalie White for first-degree arson. 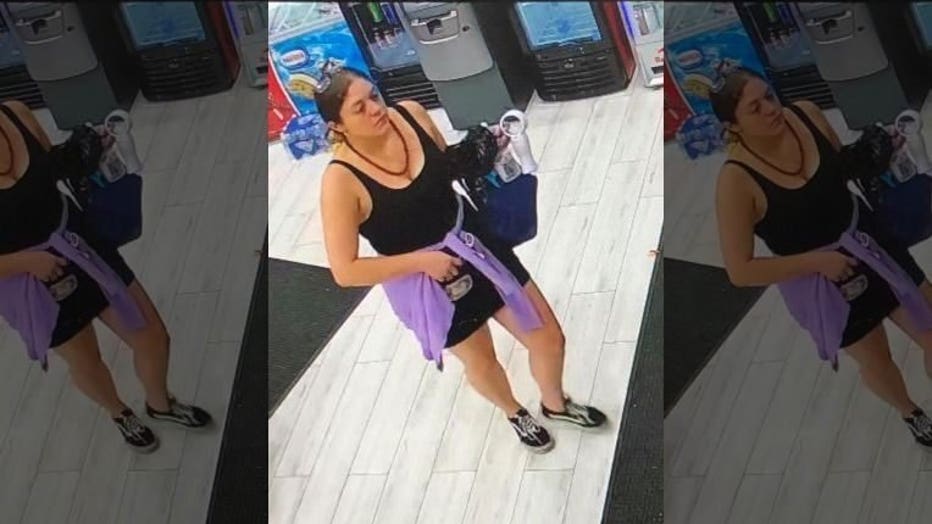 Officials say White is suspected of setting fire to the fast-food restaurant on Saturday, June 13 and that additional arrests are possible.

On Tuesday afternoon, Atlanta fire officials shared new images of one of the two suspects at a press conference at a fire station on Manford Road. Both suspects believed to be connected to the crime are white women.

The State Arson control board has are offered an additional $10,000 reward in the case. Authorities had previously announced a $10,000 reward for any information that leads to the arrest of anyone connected to the fire, which gutted the restaurant late Saturday night and early Sunday morning during a demonstration over the killing of Brooks by a white police officer. 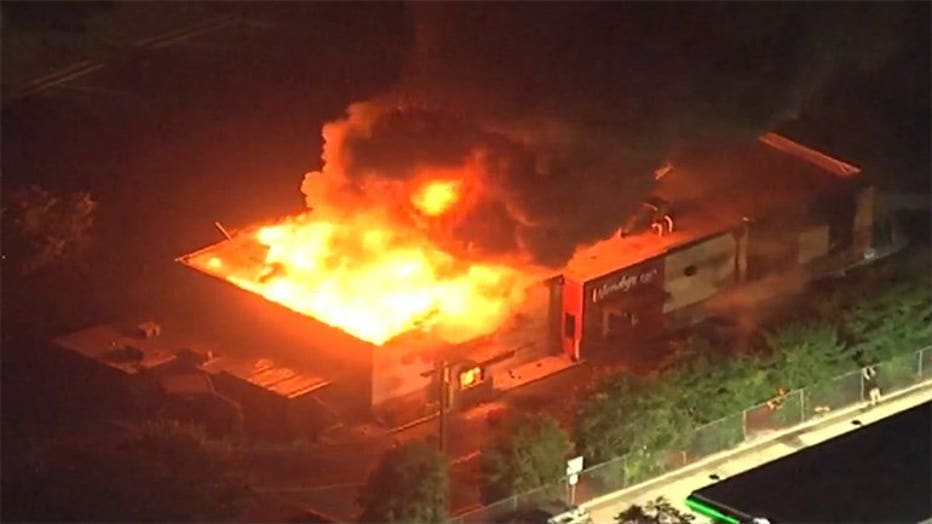 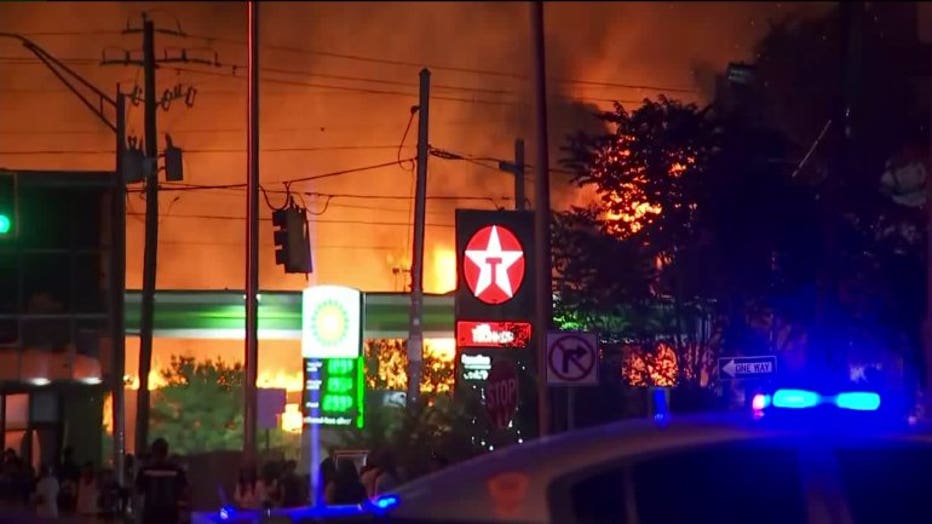 Atlanta Fire Department officials say that the fire at the fast-food restaurant started in multiple locations using multiple incendiary methods and devices. Officials estimated that there were at least 10 attempts to set the building on fire. 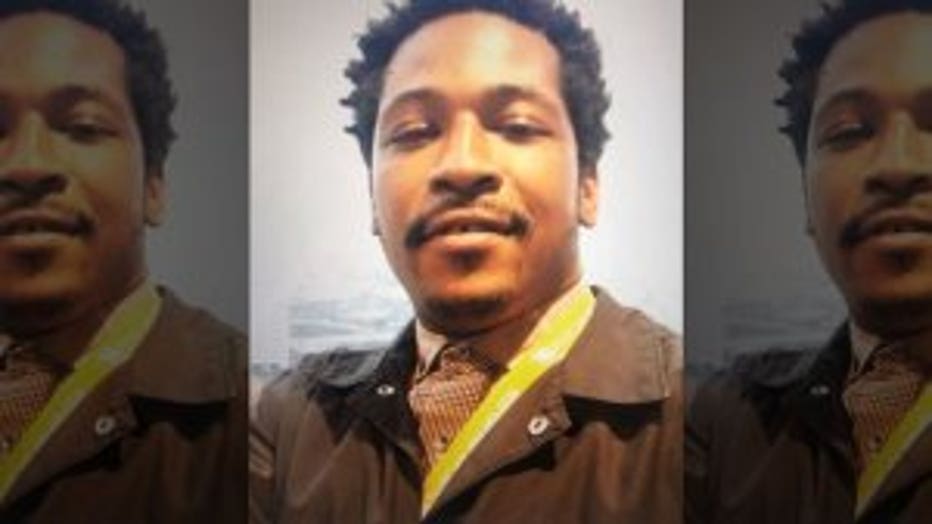 Fire Chief Randall Slaughter described the situation as "dangerous," saying that people were throwing bricks and other materials as crews worked to try and put out the flames.

About 60 firefighters positioned at the time of the fire, but all units were blocked by demonstrators and had to wait for law enforcement escorts, the chief said. It's unclear how many demonstrators were in the area but officials estimated there were "hundreds" of people in the area.