MILWAUKEE -- An investigation is underway after a Bell Ambulance crashed early Tuesday morning, Nov. 12 in Milwaukee. It happened near the Hale Interchange.

Chris Anderson, Dir. of Operations at Bell Ambulance, tells FOX6 News the ambulance was transferring to another station -- and no patient was on board. 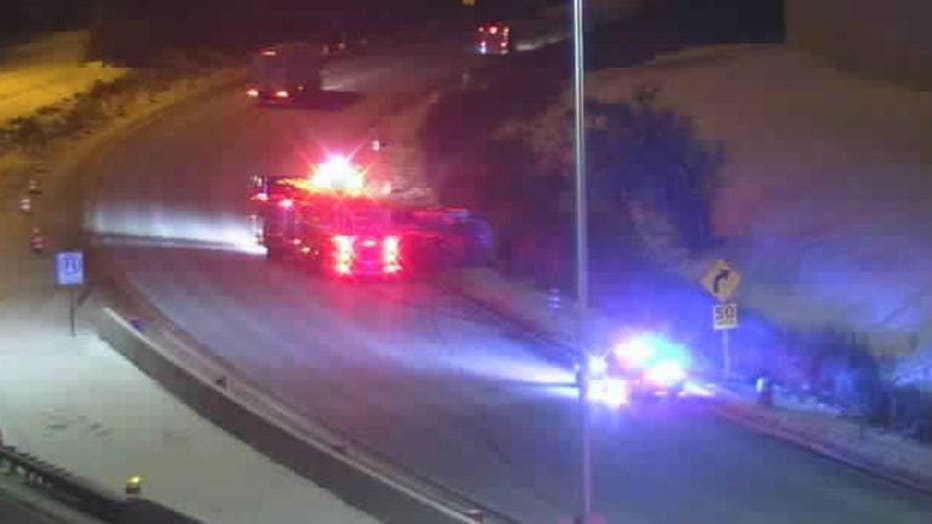 The ambulance was the only vehicle involved.

No injuries were reported as a result of the crash.