FRANKLIN -- Franklin police on Thursday, November 9th identified the woman found dead on the side of the road early Tuesday, November 7th. The victim is 34-year-old Isabel Orosco of Milwaukee.

The Franklin police chief said a driver heading to work around 5:15 a.m. spotted a woman's body along Oakwood Road near 34th Street.

Traffic was blocked off for nearly seven hours Tuesday to allow investigators to search for any clues that could explain how the victim died and why she ended up where she did.

The investigation of this case is ongoing, and police say there is no current danger to the public. 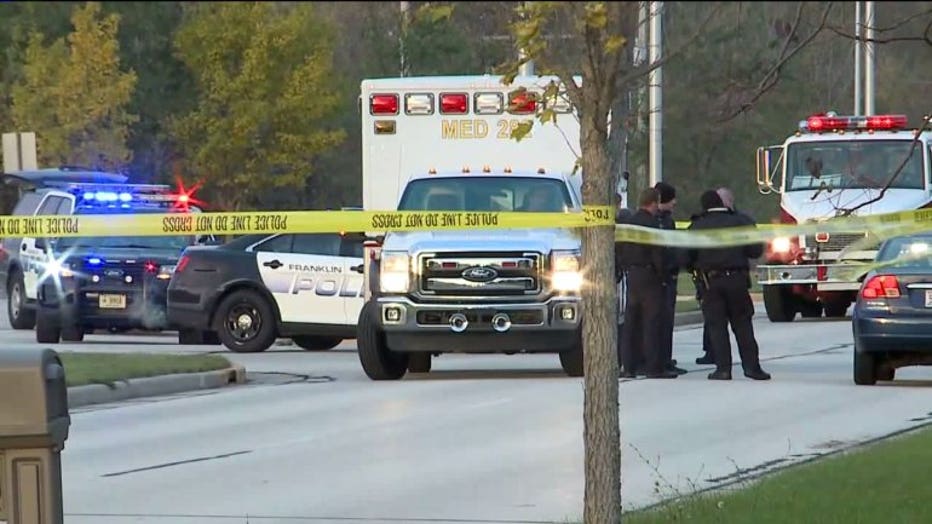 The Franklin Police Department urges anyone with any information about this case to call investigators at 414-425-2522.