DODGE COUNTY -- The Dodge County Sheriff's Office is investigating after an intoxicated driver from rural Waupun, crashed into the back of another vehicle and sent four people from Missouri to the hospital.

The crash occurred shortly before 3:00 a.m., Saturday morning, March 12th in the Township of Chester.

Authorities say the initial investigation indicates four people from Clarkton, Missouri -- a 35-year-old man, 34-year-old woman, 14-year-old boy and a 13-year-old girl were traveling south on US 151 south of STH 49, in a Pontiac Grand Prix.

According to the sheriff's office, the Volvo was approaching the rear of the Pontiac when it struck it, and caused the Pontiac to go into the median and overturn. 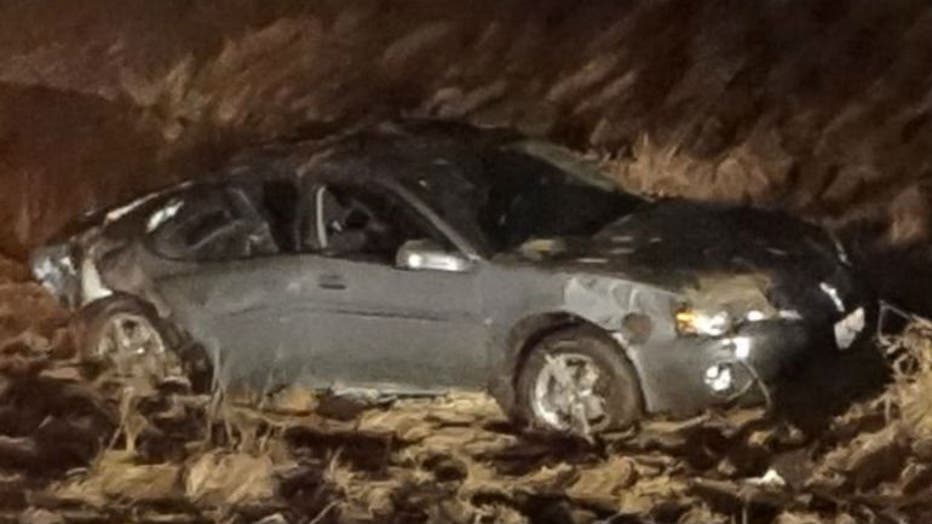 Officials say the driver of the Pontiac, the 35-year-old Clarkton man, 14-year-old boy and 13-year-old girl were transported to Waupun Hospital with minor injuries and were later released.

The 34-year-old Clarkton woman was transported to Waupun Hospital with non-life threatening injuries but was later transferred to UW Hospital in Madison.

Authorities say the 34-year-old driver of the Volvo was also transported to Waupun Hospital for treatment of his injuries and was later booked into the Dodge County Jail on a charge of Injury by Intoxicated Use of a Vehicle.

Also assisting at the scene was the Waupun Police Department, Waupun Fire Department and Lifestar EMS.