KENOSHA -- The building of a "Dream Playground" in Kenosha got underway on Labor Day Monday, September 7th. 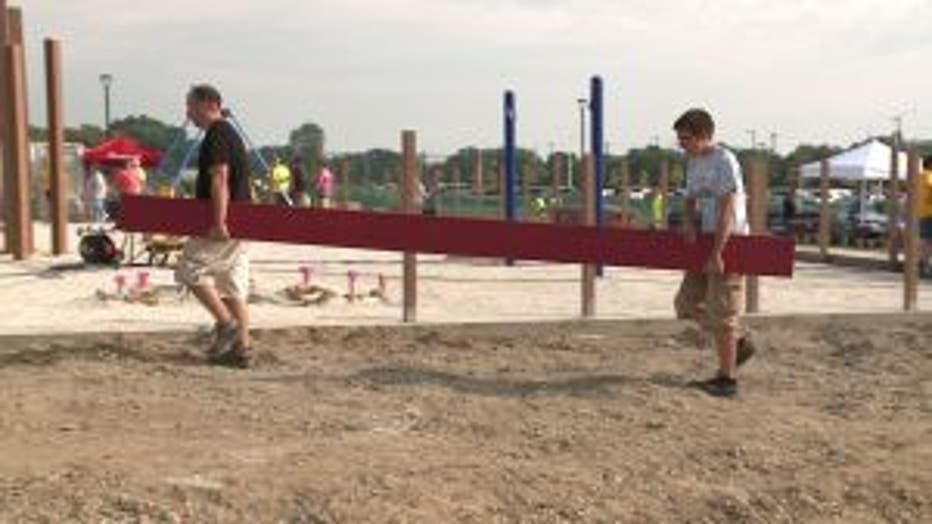 Plenty of volunteers were working hard on Labor Day to create a playground for children with all abilities.

The Kenosha Dream Playground will be located in Petzke Park -- near 31st Street & 14th Avenue on Kenosha’s north side.

The idea came from a woman who was inspired by a child with Spina Bifida. 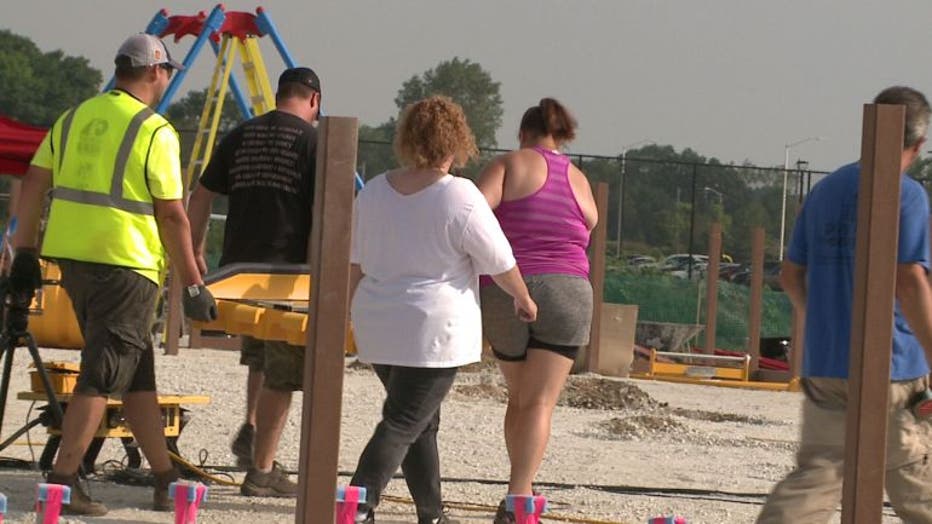 "It just broke my heart to see her sitting on the sideline day after day, every recess at school, all the time -- so
she kind of inspired me to do the project and I went to her family and said 'I need an inspiration child.' Jerry Lewis had one and Amnity is it for me," Tammy Conforti said.

This effort began back in 2012. The playground should be completed by Saturday, September 12th.