SHOREWOOD -- A Shorewood woman is trying to fulfill her ailing father's wish to meet the band "KISS." FOX6 News sat down with Alexandra Hurley, who's making a rock and roll dream come true.

"He's always the number one priority for me," said Alexandra Hurley. 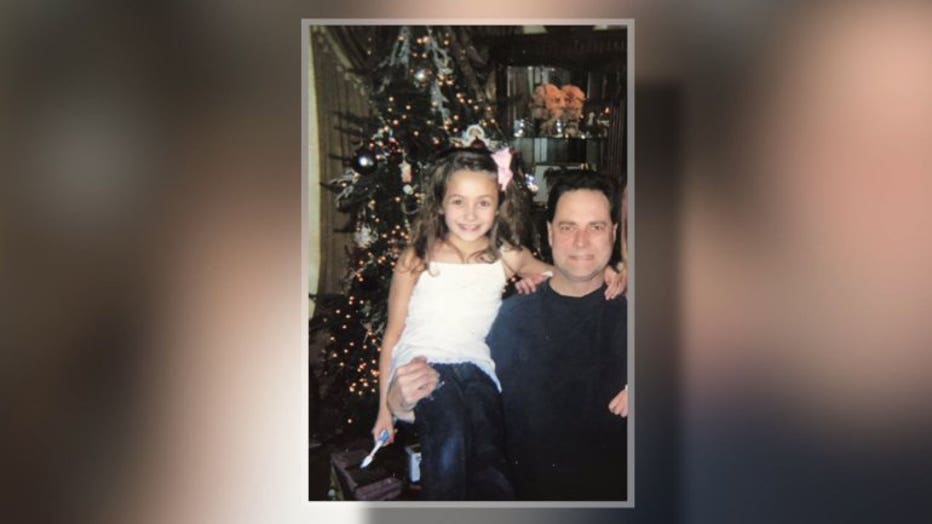 There might be fewer bonds stronger than that of a father and daughter.

"He's like my best friend and I would do anything to make him happy," said Alexandra. 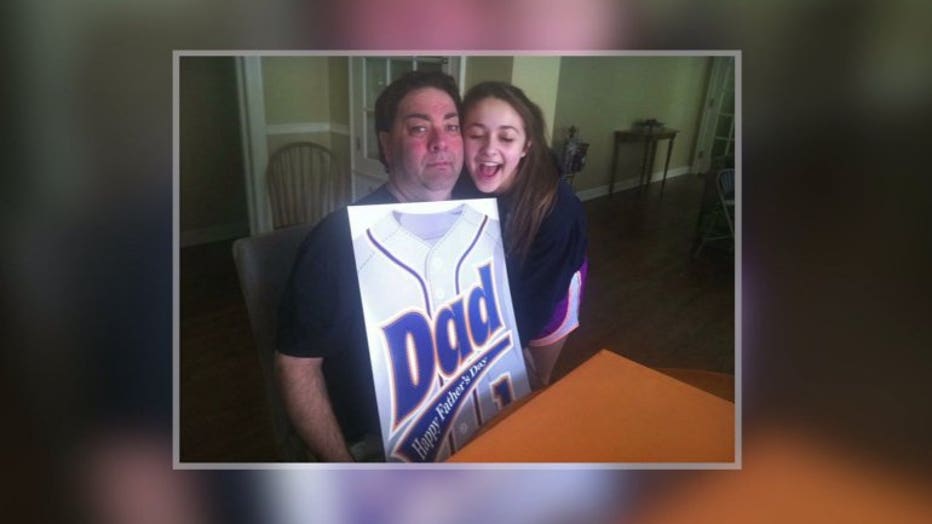 When Alexandra Hurley had the chance to make her dad Kevin's dream come true, she jumped on it. 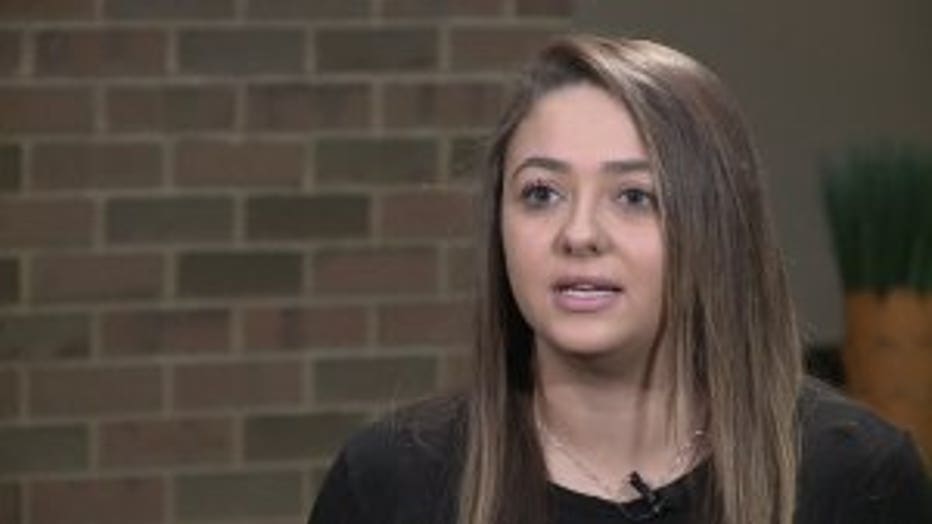 "I've always wanted to do something special for him because he deserves it," Alexandra said.

Alexandra's 54-year-old father has had his shares of ups and downs. He was diagnosed with lupus at age 20. This past year has been especially challenging.

"He's had two kidney transplants, two total hip replacements and just recently got half of his left leg amputated and he lost part of his right foot as well," said Alexandra. 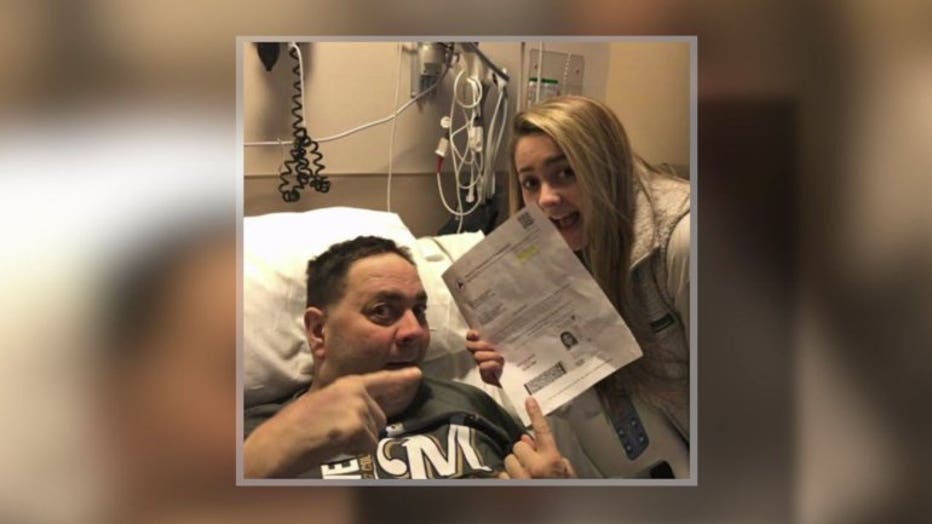 One thing besides family that has got him through is his love of the band KISS. 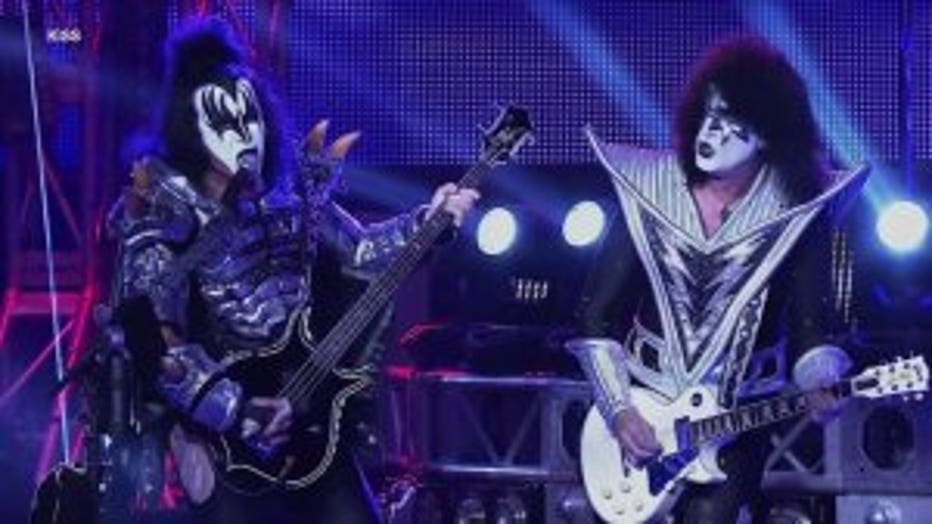 "It means everything to him. He's been a fan since he was ten years old," said Alexandra.

So for the past few days, the 19-year-old has been on a mission to take her dad to KISS's final tour and meet the rock legends when they stop in Milwaukee.

"It will definitely increase his spirits. It was so good to make him smile and make him happy throughout everything he's been through," Alexandra said. 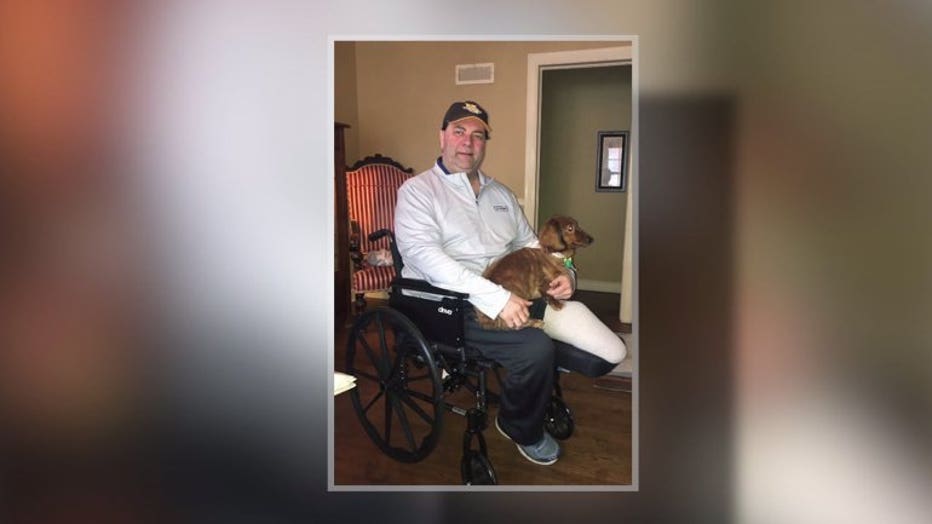 Alexandra started a GoFundMe page and watched as her goal was reached.

"I was just so touched by the generous donations and I could not be more grateful for them," said Alexandra. 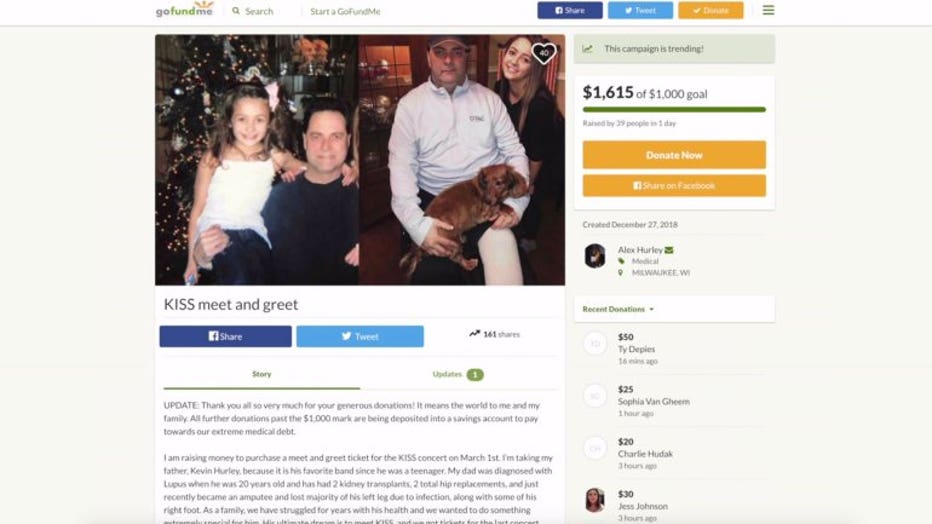 Alexandra believes rock and roll might be the best medicine; motivation for her dad to keep going.

"This will inspire him to keep pushing and keep fighting as hard as he has been," said Alexandra.

The KISS concert is happening at Fiserv Forum on March 1. Hurley still has to buy the tickets. She says her father broke down with joy when he found out. 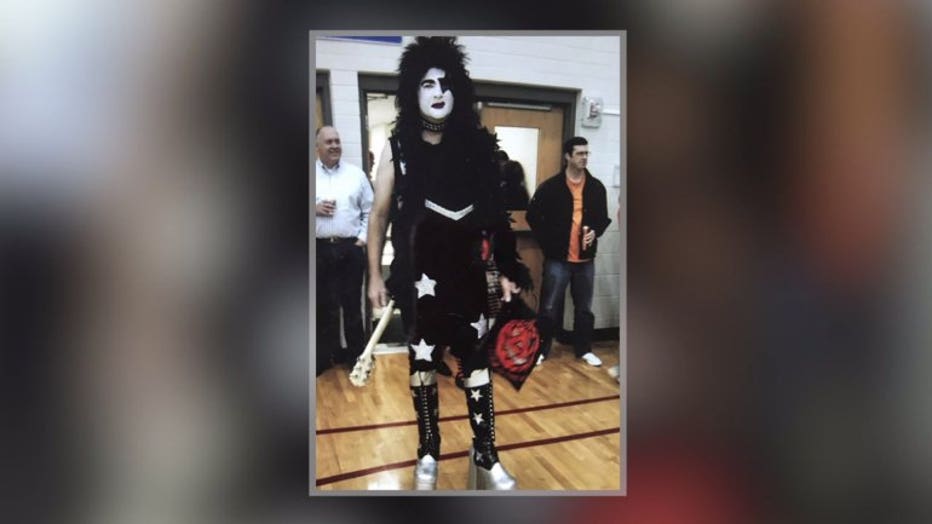