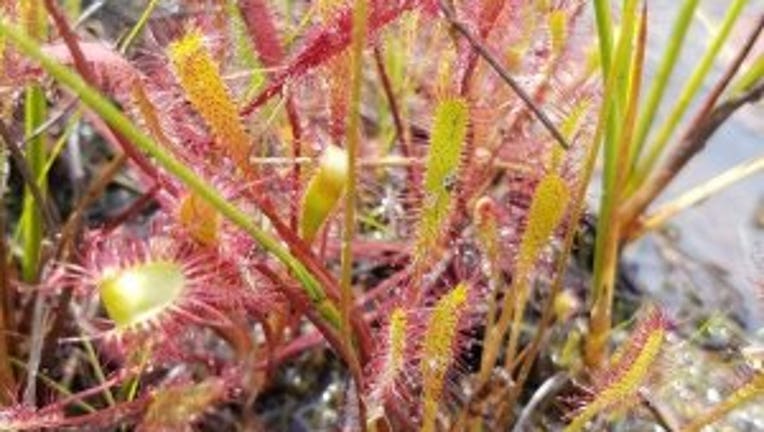 MADISON -- A rare carnivorous plant last documented in Ashland County along with 59 never-before-seen populations of other rare plants in Wisconsin are among discoveries made by volunteers of the Wisconsin Department of Natural Resources’ (DNR) Rare Plant Monitoring Program last year.

Kevin Doyle, a DNR Natural Heritage Conservation botanist who coordinates the program had this to say in the news release:

"This is the most productive year we’ve ever had from the standpoint of volunteers finding rare plants in new locations. These new discoveries are very exciting. They help increase our understanding of the number and locations of rare plant species so we can better monitor and protect them."

Wisconsin has 2,366 native plant species and 344, or 14.5% of the total, are considered rare, meaning they are listed as endangered, threatened, or special concern. Sixty trained volunteers dispatched to locations around the state last year submitted over 250 reports of rare plants they found, including 59 populations in areas of Wisconsin where they have not been documented before.