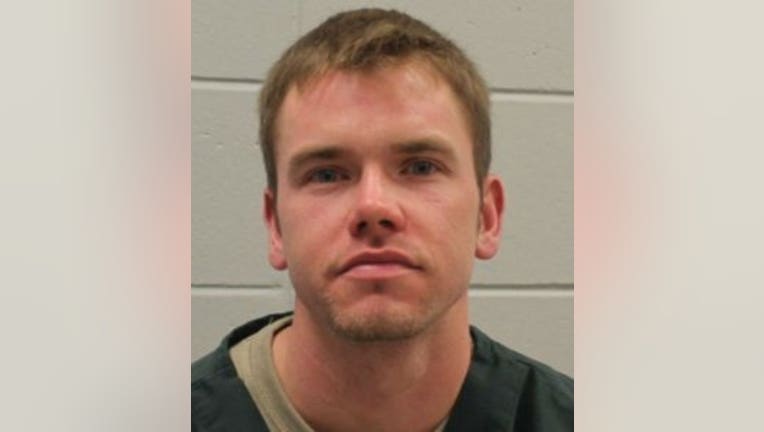 KENOSHA -- Officials with the Wisconsin Department of Corrections on Thursday, June 7 announced the capture of Jared McGovern, an inmate who escaped from the  Kenosha Correctional Center on May 10.

McGovern was apprehended in Dane County by the U.S. Marshal’s Service.

McGovern has several cases against him on the Wisconsin Circuit Court Access website, including charges of armed robbery and obstructing an officer.