MILWAUKEE -- A search is underway after a minimum-security inmate escaped from the Felmers Chaney Correctional Center in Milwaukee -- and public records show this is not the first time for Clarence Saffold.

Saffold, 50, has been in and out of the corrections system for more than 27 years. His most recent convictions are tied to a 2010 armed robbery in Milwaukee.

A Department of Corrections spokesman said this latest escape is an active investigation. So he will not say when Saffold escaped or the exact circumstances -- just that he "left the facility." 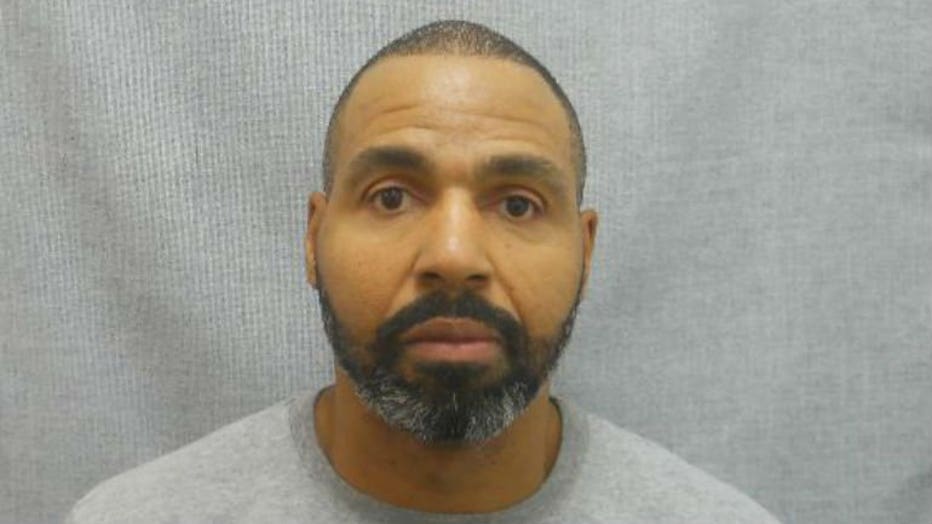 Saffold is described as a male, black, 5’10” tall, 210 pounds with brown eyes and black hair. Public records show he has a history -- escaping five times between 1993 and 1997. The latest makes six escapes in 25 years.

Saffold is at least the 11th escaped inmate the Department of Corrections has publicized in 2018 throughout the state. Three of them have multiple escapes on their records. Saffold has the most.

The incident has been reported to the Milwaukee Police Department. Anyone with information regarding the whereabouts of this inmate should immediately contact law enforcement. 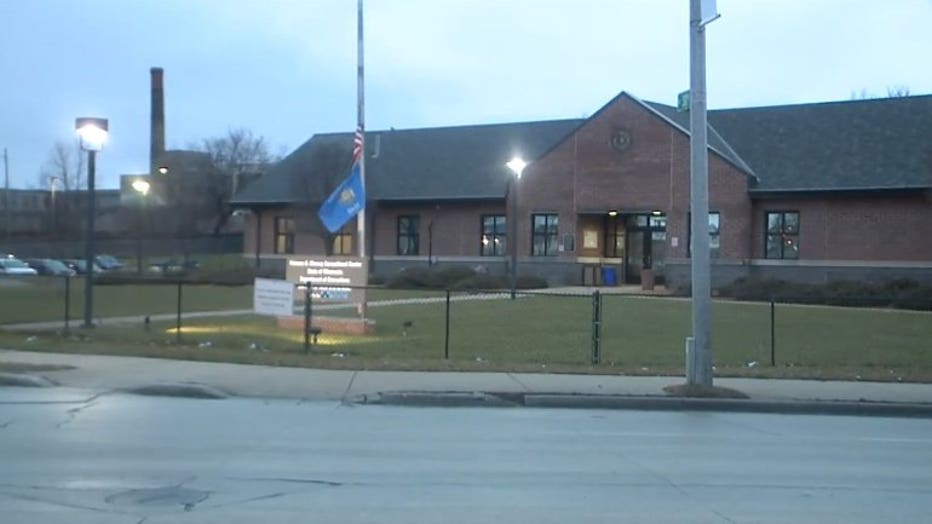