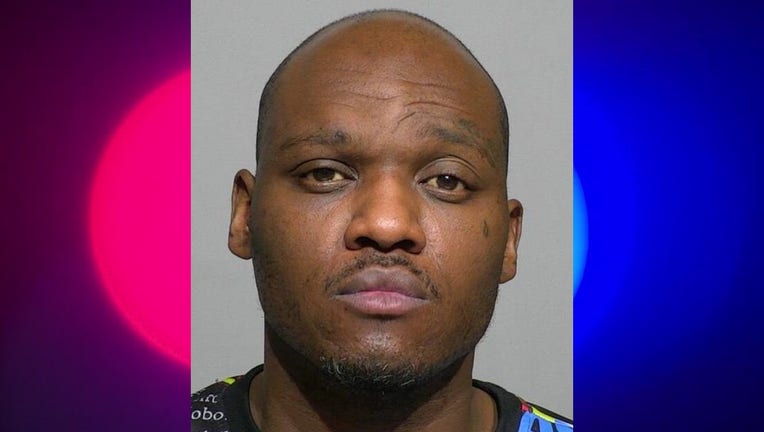 MILWAUKEE - A search is underway after a minimum-security inmate escaped from the Felmers Chaney Correctional Center in Milwaukee.

Officials say Thomas Ward did not return for his work release job and is listed as escaped.

The incident has been reported to local police.

Anyone with information regarding the whereabouts of Thomas Ward should immediately contact law enforcement.