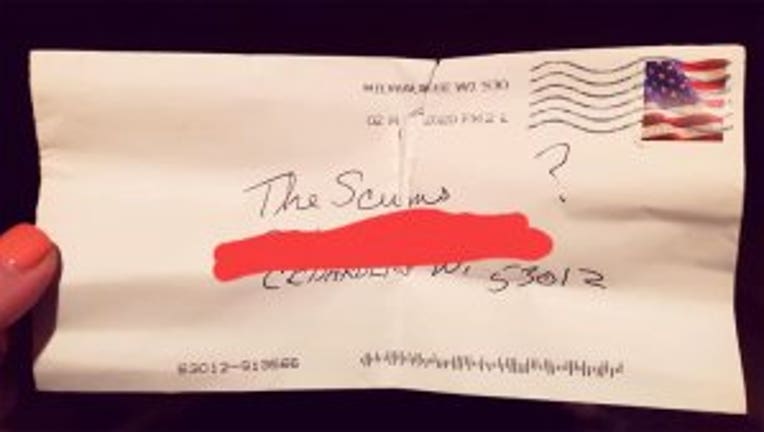 CEDARBURG -- A Cedarburg family on Thursday, March 5 spoke out in the wake of hate mail they received regarding the color of their skin.

The biracial family said they received an anonymous letter in the mail on Wednesday -- telling them to leave. A day later, they said the support from the community already far outweighed the intolerance.

Devin Harris said his heart dropped when he read a letter in an envelope addressed to, "The Scums."

"I actually sat in the driveway probably about 30 minutes -- just stunned," said Harris.

The note, seemingly directed at his fiancee, Shannon Lilly, read, in part: "No one wants you infecting the area, so take that (expletive) and those (expletive) with you, and get the (expletive) out!" 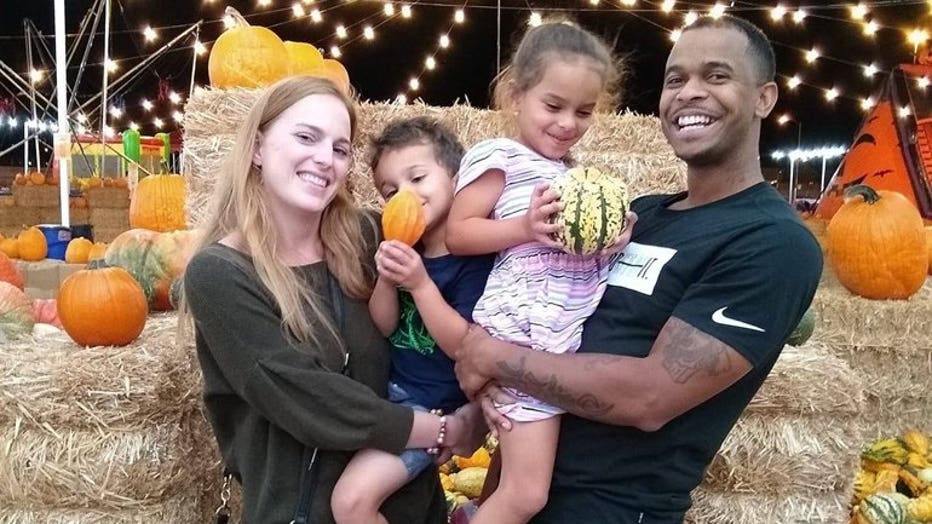 "I've dealt with situations like this before, younger, but I always wanted to hide this from them -- from Shannon and my kids," said Harris.

Harris said he, Lilly, and their two children moved into their home in the Town of Cedarburg in November and didn't encounter any issues until Wednesday.

"At the end of the day, they probably don't even know why they hate why we're there," said Harris.

In an effort to expose the racism, the family shared photos of the hate mail on Facebook. Within 24 hours, the post generated thousands of shares and comments expressing outrage.

"We want to be better than that," said Danielle Savick of Cedarburg. 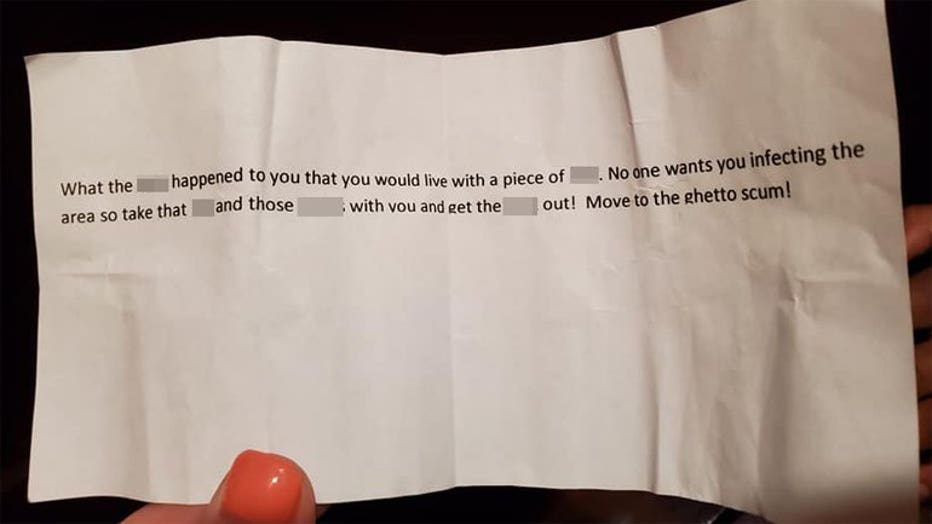 The letter inspired Savick to take action -- inviting the community to gather Thursday night at 6 p.m.outside City Hall for a peaceful protest.

"Just a vehicle to express that we have love and support for this family, and that hate really has no home in Cedarburg or anywhere," said Savick.

Officials with the Ozaukee County Sheriff's Office confirmed an investigation into this incident.

A community member has organized another form of support for the family. If you would like to send the family a letter of support, address the letter to: 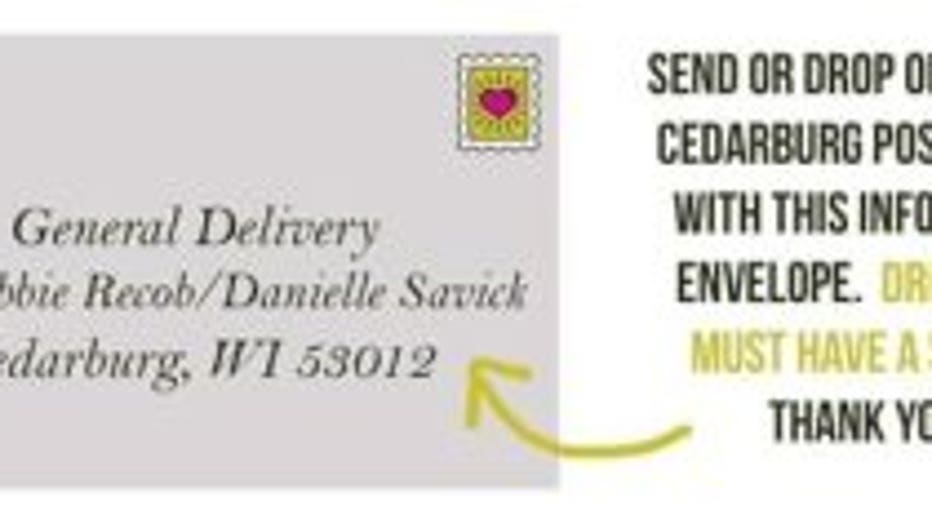 Letter's can be sent to or dropped off at the Cedarburg post office. Drop-offs must have stamps, too. Kids are encouraged to draw, color and write letters too.