MILWAUKEE -- A 25-year-old Milwaukee man has been charged federally in connection with a 2014 attempted armed robbery and shooting on Milwaukee’s north side.

DeAngelo Garcia was indicted on federal counts of robbery and use of a firearm during a crime of violence -- accused of shooting the 36-year-old Bouchards owner during a November 18th, 2014 robbery attempt at the Bouchards clothing store in Milwaukee. 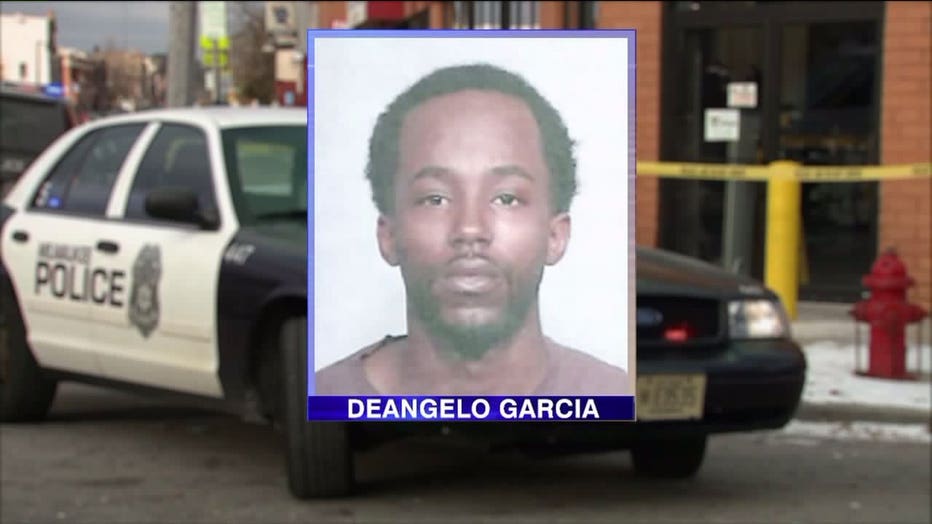 A federal criminal complaint in this case indicates during the attempted armed robbery, two black males who had their faces covered entered the store and displayed firearms. 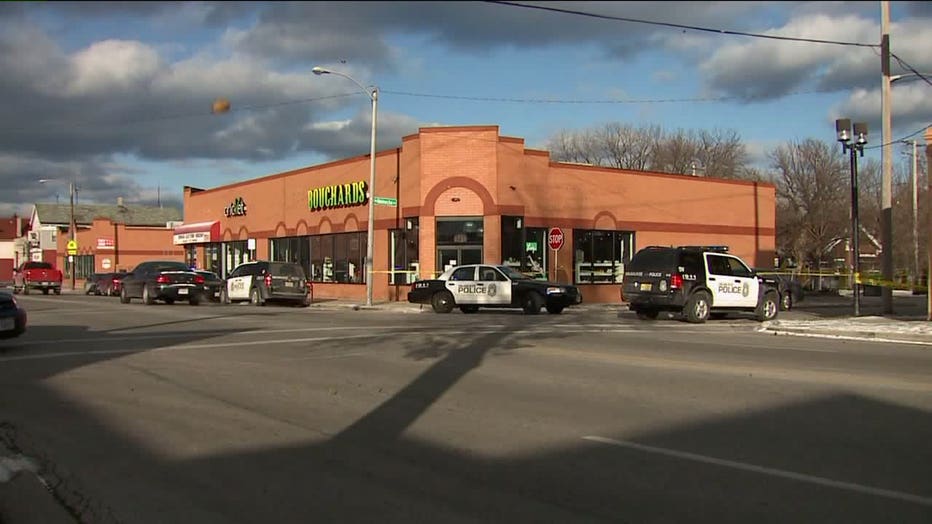 That's when the complaint indicates Bouchards owner exited a storage room and apparently startled the suspects. One suspect then shot the owner once in the chest.

The suspects then fled the store. They were unable to obtain any goods or currency.

The store's owner told investigators after he was shot, he retrieved a handgun that is kept in the store, and he ran after the suspects -- exchanging gunfire with the suspects as he ran out of the store.

The complaint indicates Milwaukee police took a look at surveillance video from a building nearby, which showed the suspects enter a silver vehicle after the shooting.

Additionally, one witness told police he heard seven shots, and when he looked out his window, he saw two suspects -- one armed with a handgun, getting into an older model gray four-door vehicle. This witness was able to provide police with a partial license plate.

This witness told police he saw one suspect take off some blue latex gloves and drop them on the street. Those gloves were recovered during a canvass of the area following the shooting. They were sent to the Wisconsin Crime Lab for analysis, and a DNA profile was developed from the gloves. The DNA profile was matched to DeAngelo Garcia -- an offender in the Wisconsin DNA Databank.

Garcia was actually stopped by police three days after the incident at Bouchards. He was driving a vehicle that generally matched the description of the getaway car, according to the complaint. But the vehicle's license plate didn't. It is unclear whether authorities had even identified Garcia as a suspect at this point. 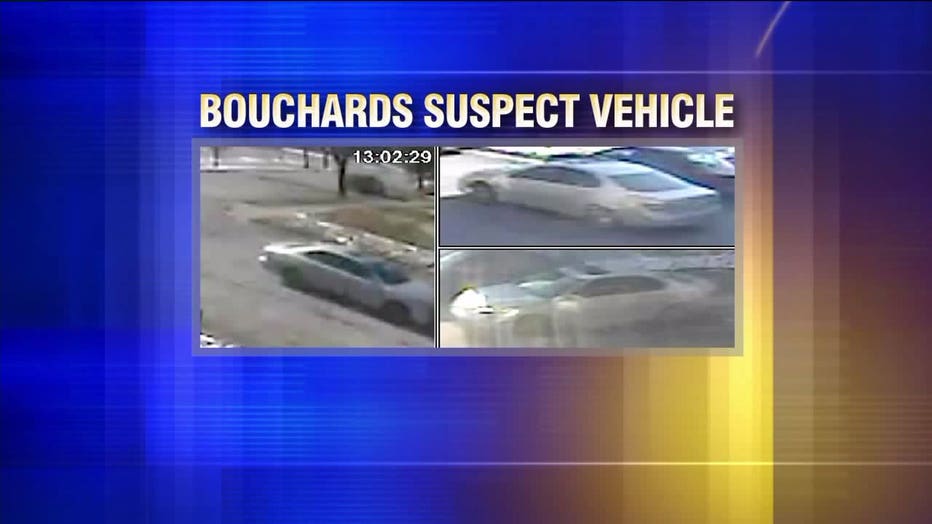 Garcia was pulled over again last Thursday, June 11th near 12th and Vine. Police say he initially gave them a fake name, but his fingerprints revealed the truth.

The complaint indicates cell phone tower location information for Garcia's phone showed him traveling from the northwest side of Milwaukee toward Bouchards on the day of the attempted robbery and shooting.

Bouchards was closed for the day after this incident. It reopened one day later.

The FBI was involved in this investigation because the store engages in interstate commerce.

Police continue to search for other suspects who may have assisted in the robbery. 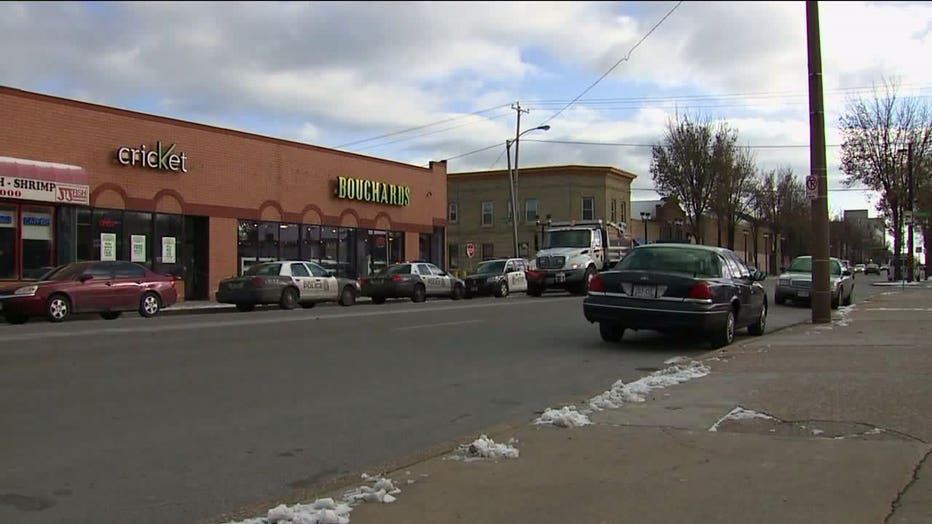