INDIANAPOLIS – Indiana Rep. Jim Lucas (R-Seymour) is facing backlash after posting a photo of a gallows with nooses under a Facebook news article about a man who is African-American pleading guilty to three rapes.

During an interview with WXIN, Rep. Lucas claimed the post wasn’t about race. He said he’s stunned that the photo has led to allegations that he’s racist.

The lawmaker said the photo is from a historical marker at an Arizona state park and shows public executions, a punishment he said he wants to see for rapists and violent offenders.

“Race had nothing to do with it," said Lucas. "Absolutely nothing. It is the crime, and I’m more stunned at this than anybody that race was made the issue, and it’s really sad to see so many people jump on board and purposely make it about race, overlooking the fact that this man is a serial rapist,” said Rep. Lucas.

Rep. Lucas also said he has posted the same photo for offenders who are white.

However, the Indiana Black Legislative Caucus said the image of a noose is a symbol connected to lynching of African-Americans, and that Lucas’ post was abhorrent.

“In this age and time, when we have just, racism spewing from the federal level, we don’t need this kind of conduct from our state leaders at a local level,” said Indiana Rep. Robin Shackleford, chair of the Indiana Black Legislative Caucus. “Moving forward, I think everyone needs to take a hard look at themselves and see, how are you actually being racist? How are you being biased? Actually look and see what your actions are. Think about, are you actually hurting our community, or healing our community?"

Rep. Lucas said his intent had nothing to do with race, and if people view the post that way, “There’s nothing I can do about that.” 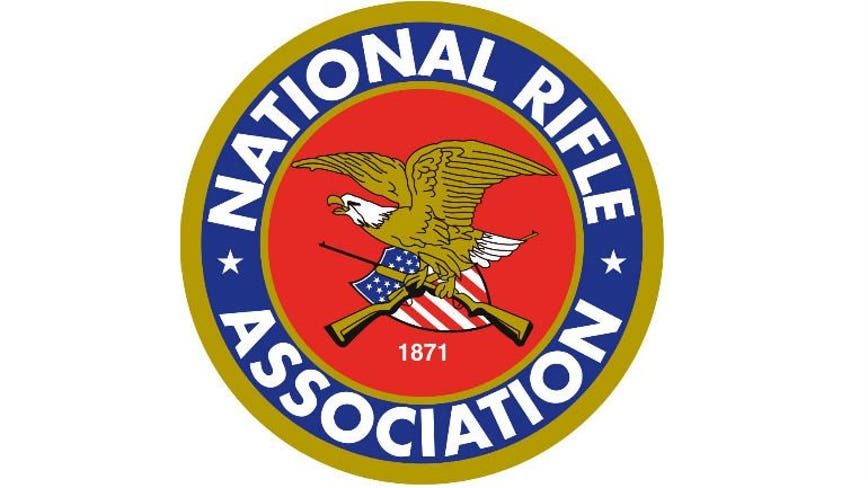