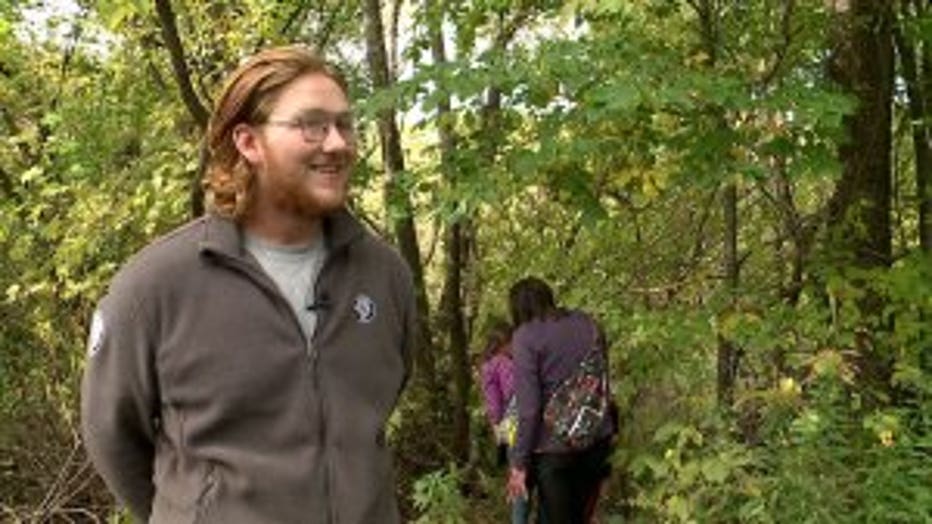 "We want to come up the stem of the tree," said Ellis Rich, AmeriCorps NCCC. "It will make the tree not rot."

Their efforts would also help improve the quality of the river.

"There are lots of opportunities to make this area better and increase the biodiversity," said Kelly Moore Brands.

Moore Brands, the environmental project coordinator with the Sixteenth Street Community Health Center, said this revitalization project began more than a year ago with trash removal. 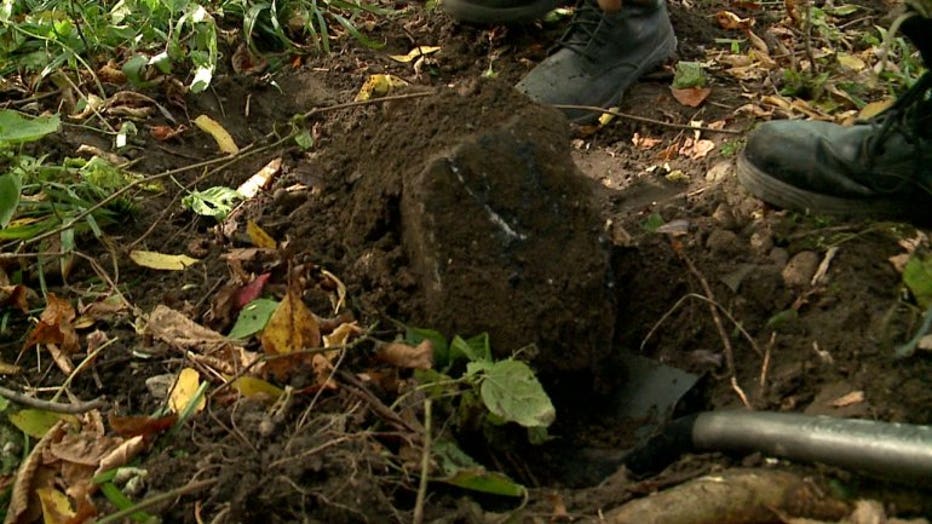 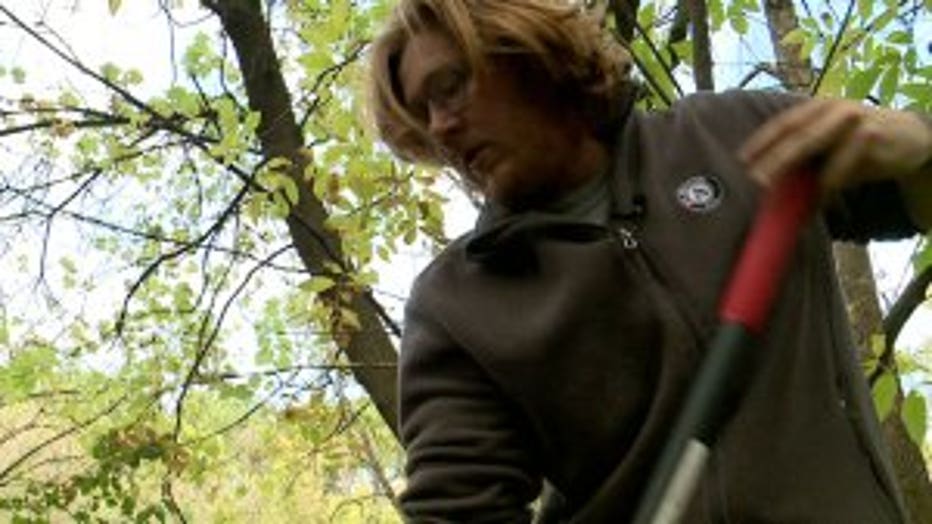 "The river had a lot of problems with pollution in the past," said Moore Brands.

On Saturday, dozens of volunteers got dirty as they worked to clean up other issues.

"There has been a lot of problems with flooding," said Moore Brands.

After removing invasive species, they worked to plant nearly 30 large oak, maple, and serviceberry trees that are native. 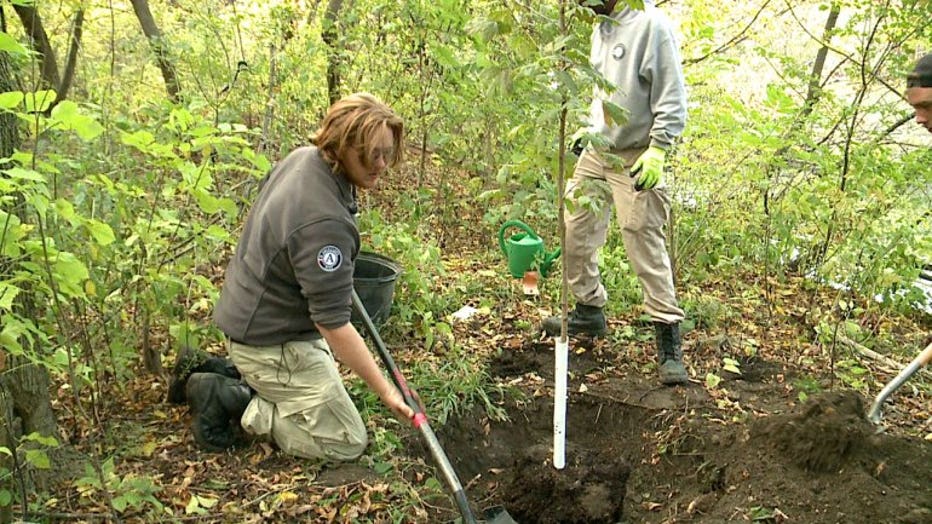 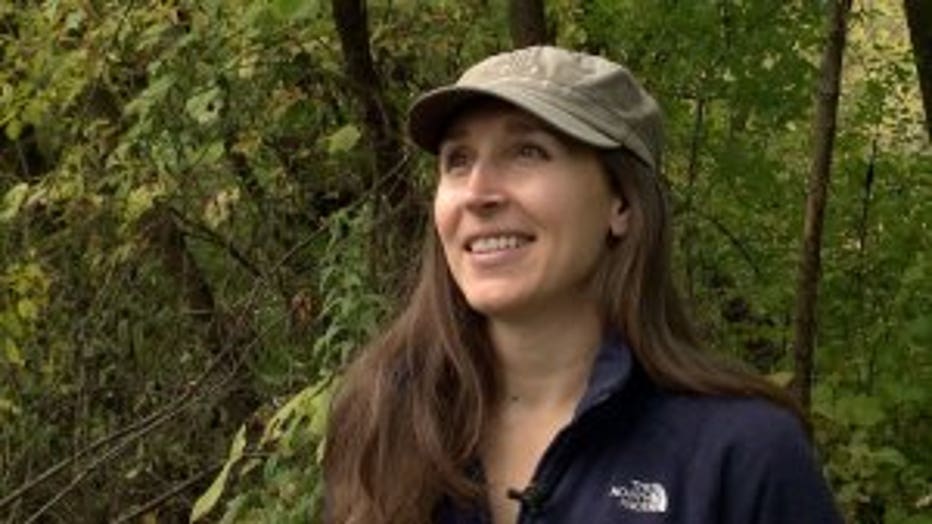 "We've already cleared one-third of an acre of buckthorn from this site and one other," said Rich. "Native plants have a deeper root system, which lets them soak up more water than invasive species do. If we have too many invasive species, they are not soaking up the rainwater like the native plants."

"They also help prevent polluted runoff from going into the water for habitats for animals," said Moore Brands.

This new vegetation would help keeping our waterways healthy. 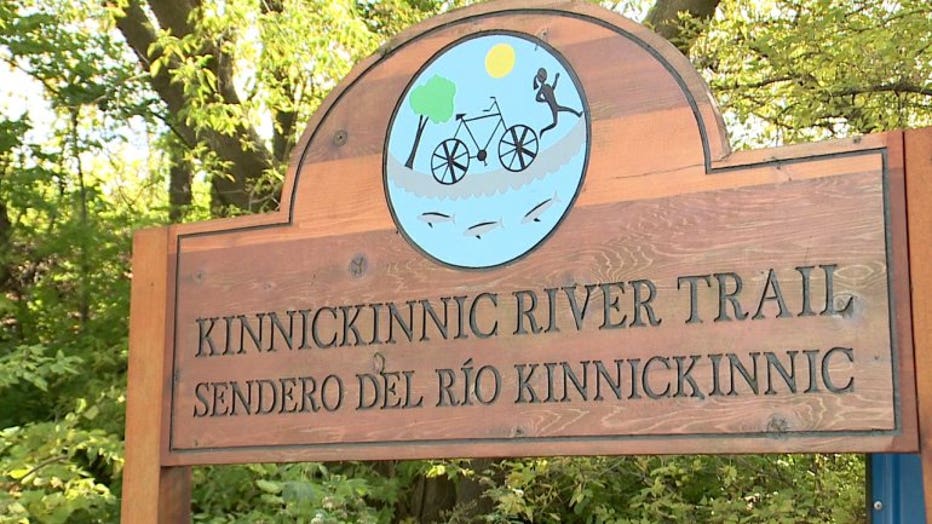